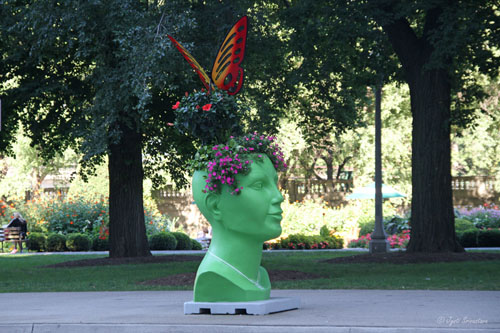 As I was making a list of Temporary Exhibits, I realized it’s not all that easy to list them. Some of the exhibits do not fall into neat category as exhibits at Pioneer Court or at Boeing Galleries [Millennium Park]. Some of the exhibits are not recurring, but more random in nature.. Like this year [2013] we have the Great Chicago Fire Hydrant exhibits all over the city.

So here are some of the Random Temporary Exhibits..
For a list of Temporary exhibits, click here.. 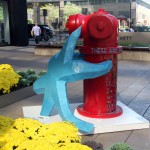 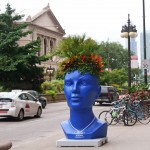 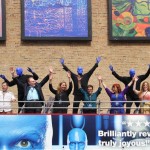 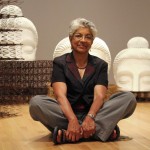 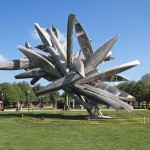 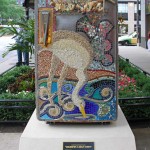 2010: Refrigerator Art at the Magnificient Mile 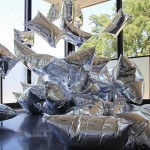 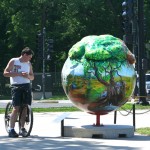