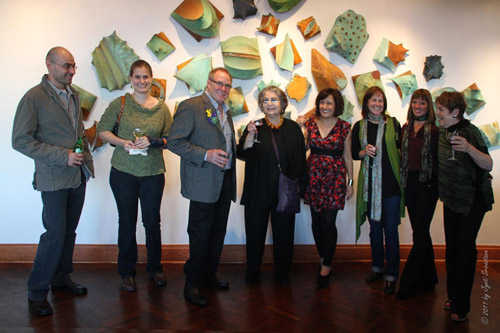 Sculptours  [click here..]  have been organizing a series of exhibits at Cliff Dwellers..

Here are some that I could attend..and document.. 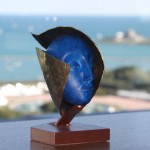 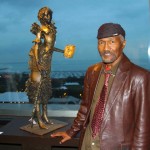 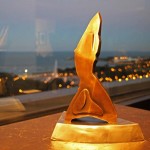 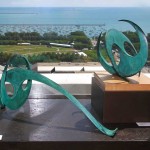 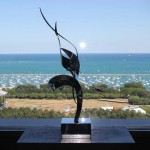 2012: Memories and Dreams, a celebration of Mexican art & culture 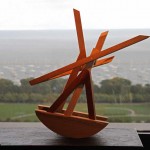 2011: A Celebration of Form – by Terrence Karpowicz 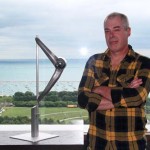 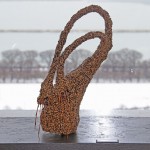 2011: The Nature of Things – Organic sculptures by Vivian Visser 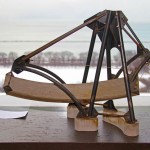