The Art Institute of Chicago [AIC] is not free and open Public Art. But I love AIC and have learned a lot from AIC; and so it finds a place in my Public Art website.. Moveover, entry to the Bhulm Family Terrance is free and it is the venue for rotating installations.

The images here are the exhibits that I have seen. AIC has many more exhibits, which can be seen at the AIC website..
All images are copyright © Jyoti Srivastava. Please do not use any image without written permission.
Contact: jyoti@lensimpressions.net

The Bluhm Family Terrace comprises approximately 3,400 square feet of outdoor space, affording a spectacular confluence of architecture with views of Millennium Park and the surrounding city. The Department of Contemporary Art presents rotating installations on the terrace. The first being a selection of sculptures by the American artist Scott Burton. The installation presents a number of iconic chair forms designed by the artist between 1980 and 1989. This magnificent space also serves as a meeting place for museum guests and is connected to the rest of the Modern Wing via an ethereal glass box containing escalators that transport visitors to the “main street” of the Modern Wing, Griffin Court. 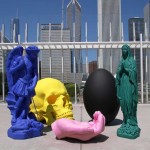 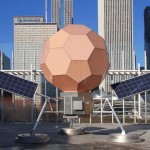 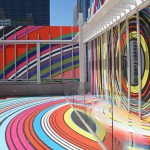 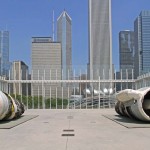 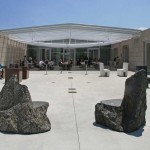 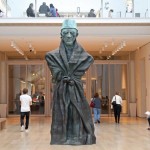 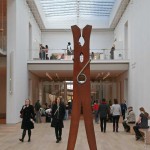 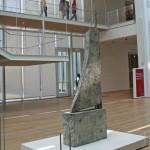 OTHER Temporary Exhibits at the AIC 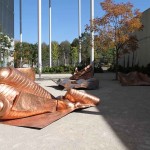 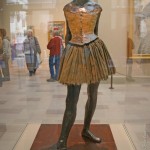 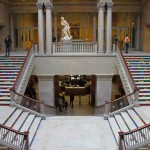