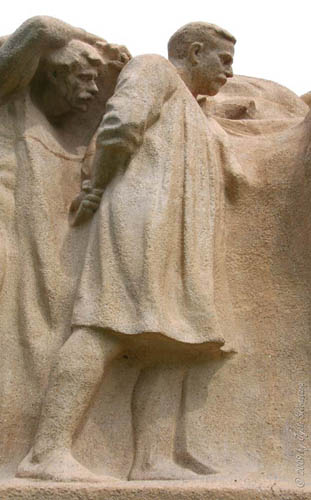 One of my all time favorite sculptor is Lorado Taft!

Lorado Zadoc Taft [April 29, 1860 – October 30, 1936] arguably one of the greatest sculptors of Chicago was born in Elmwood, IL, and died in his home studio in Chicago. He studied art at the University of Illinois at Urbana Champaign [UIUC], and the Ecole des Beaux Arts in Paris. He taught at the School of The Art Institute of Chicago [SAIC] from 1886 until 1907, and continued to lecture there until 1929. Taft was closely associated with Chicago’s World’s Fair [Columbian Exposition] of 1893, where he employed some female students dubbed as White Rabbits. In 1903 Taft published The History of American Sculpture, the first survey of the subject. 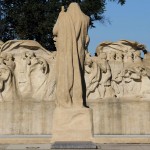 Fountain of Time – by Lorado Taft 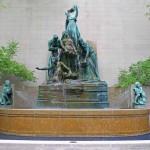 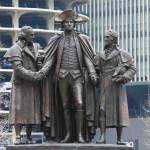 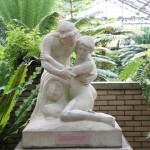 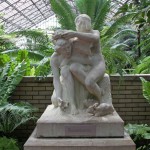 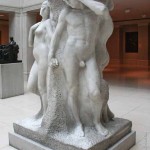 The Solitude of Soul – By Lorado Taft 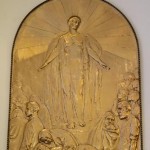 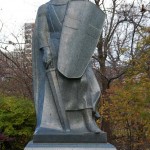 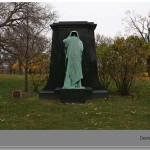 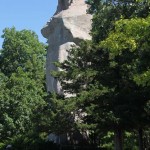 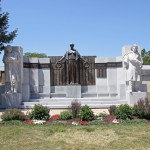 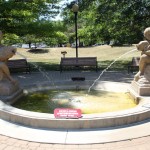 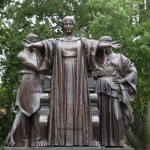 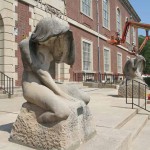 Fragments from unfinished Fountain of Creation – by Lorado Taft 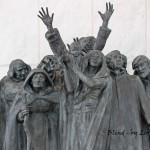 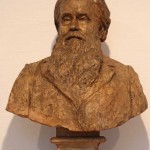 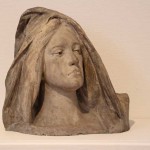 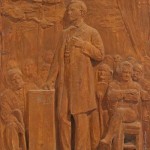 In the year 2012, I took two one-day trips, especially to see signification works of Lorado Taft, outside of Chicago.