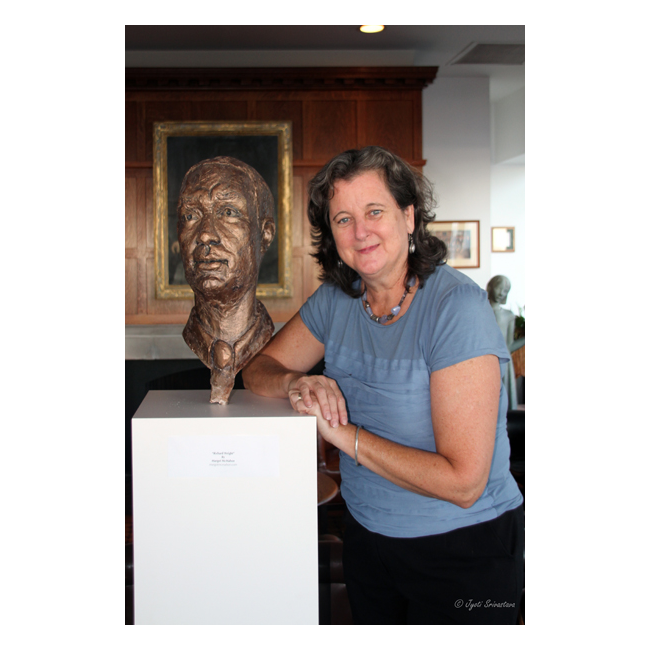 Richard Wright [1908 to 1960] was an African American writer and poet. Much of his literature concerns racial themes, especially those involving the plight of African Americans during the late 19th to mid-20th centuries. Literary critics believe his work helped change race relations in the United States in the mid-20th century. 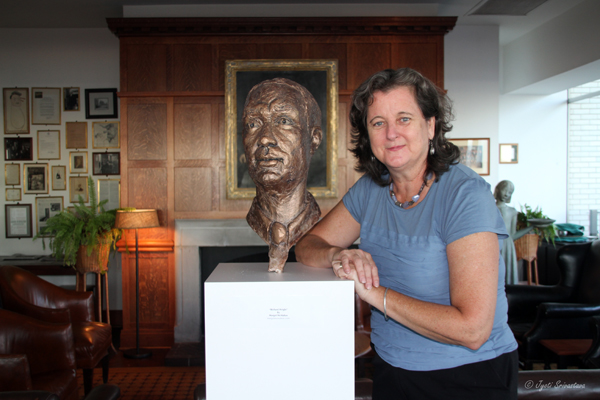 Margot McMahon is a Chicago based artist. Margot McMahon’s sculptures, drawings, and videos interpret her environmental vision of the interdependence of life forms in nature. Margot fuses human, plant and animal forms into unique sculptural statements that are inspired by familiar natural forms reinvented into a unique visual vocabulary. Each sculpture varies in its focus emphasizing the importance of life and nature.