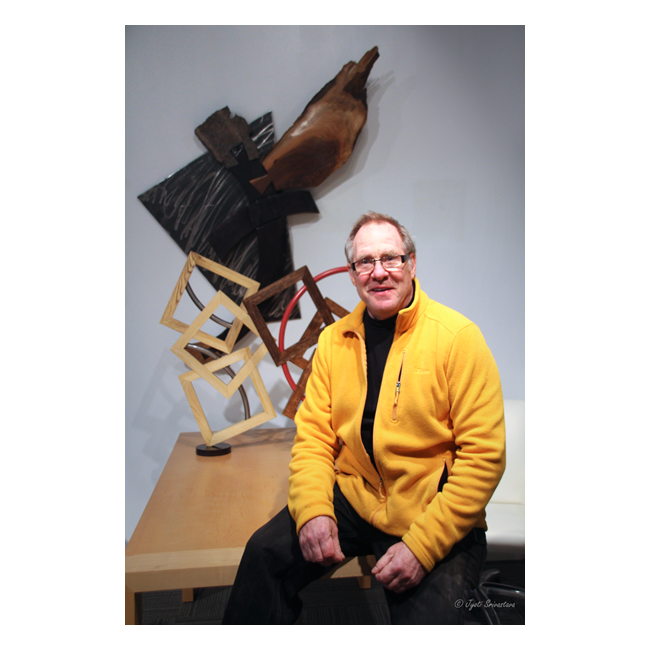 I met terry Karpowicz for the first time in March, 2010,  and  was one of the first few sculptors I have met in Chicago.  He started inviting me to art shows and installations,  and this bought me in touch with many more artists, especially sculptors.  This was also instrumental in my series, Contemporary Sculptors of Chicago.  He is one of my best friends in the Chicago art community!

Terrence Karpowicz has won a number of commissions, both public and private.   He practices the theories Minimalism and Conceptualization of specializes  in the technique of “Joinery”;  where he works with different materials, like stone, wood and  metal to make sculptures. 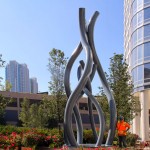 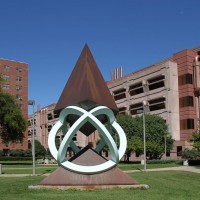 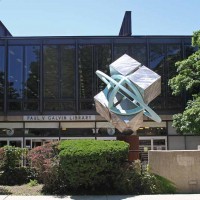 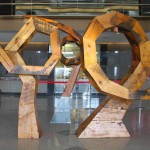 What Goes Around, Comes Around – by Terry Karpowicz 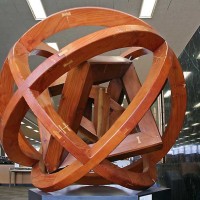 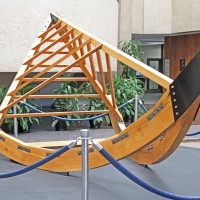 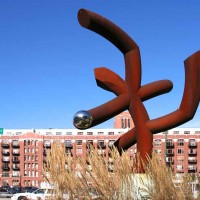 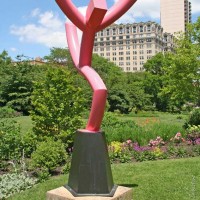 Leap of Faith – by Terrence Karpowicz 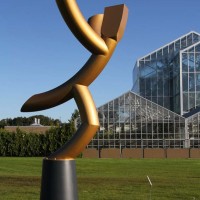 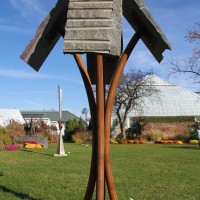 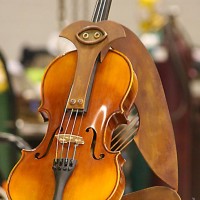 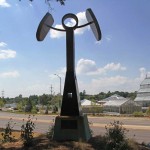 The Sinnissippi Guardian [2009]- by Terry Karpowicz 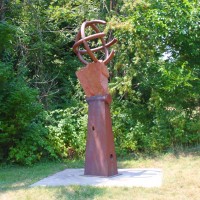 Is it Too Late – by Terrence Karpowicz 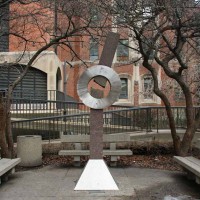