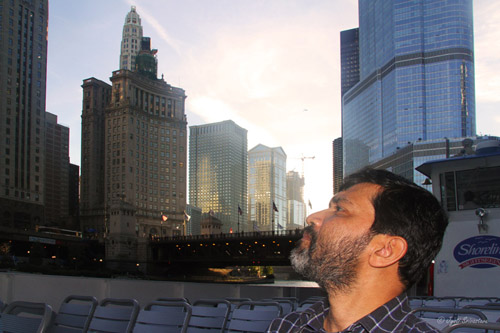 Above Image: Shoreline Sightseeing cruise from Union Station to Navy Pier, with my friend Somnath Sen in the foreground

From S Wacker Drive [intersection of Wacker & Adam Street]  to Navy Pier.. with intermediate stop at Michigan Avenue. I had my camera in hand and put the record on.. However I recorded only till Michigan Avenue, and here it is, the video in it’s entirety.. 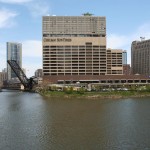 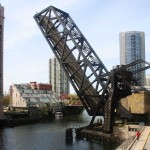 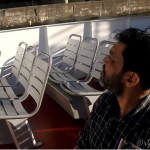 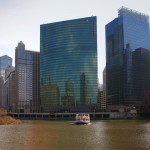 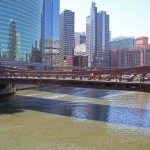 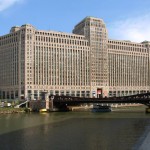 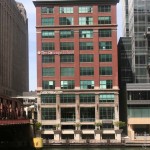 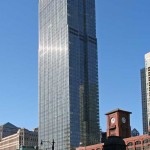 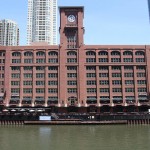 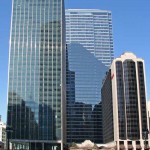 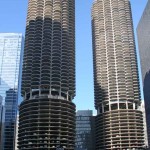 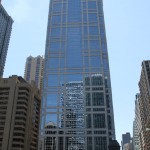 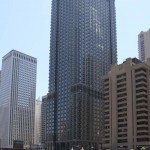 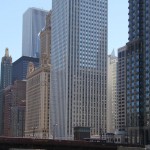 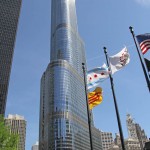 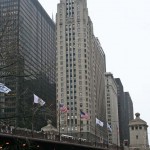 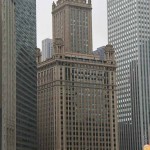 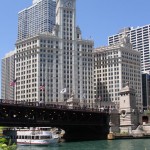 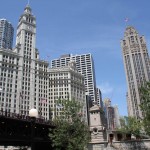 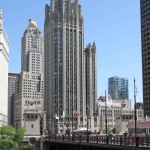 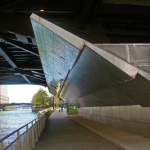 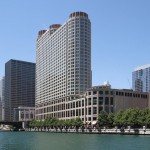 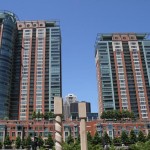 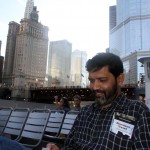 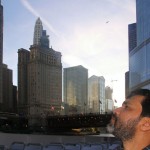 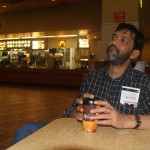 When I had two days to show Chicago..