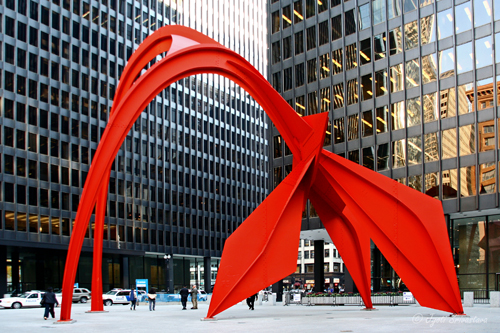 Above Image: Flamingo – by Alexander Calder

In 1967, the city of Chicago welcomed Picasso’s first monumental sculpture.  Although it is debatable whether it was Picasso’s name which  attracted other famous artists, or they would have come anyways;  but soon;  within two decades of installation of Picasso’s sculpture at Daley Center Plaza;  a whole lot of world class modern monumental sculptures were installed in outdoor public settings. The city earned the reputation of being a “museum without walls”, with sculptures from reputed national and international artists.  These were made possible by both public and private funding. Some of these are.. 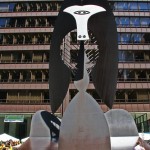 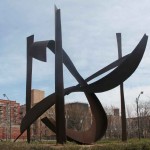 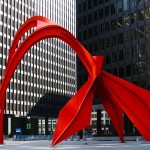 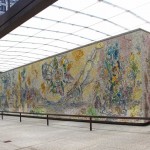 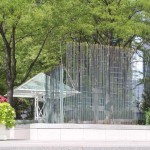 [1975] The Sounding Sculpture – by Harry Bertoia 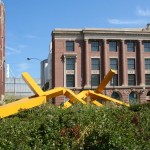 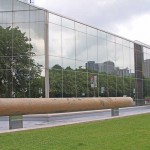 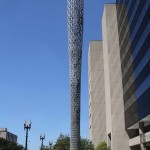 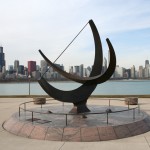 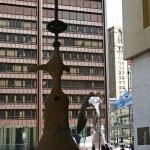 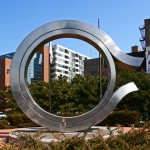 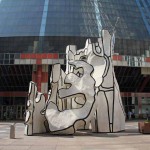 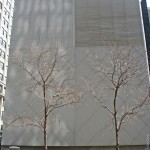 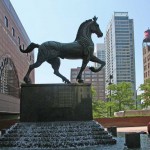 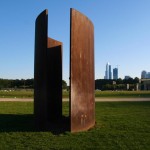 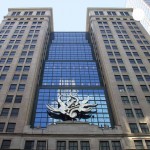 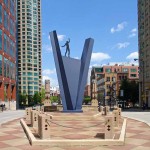 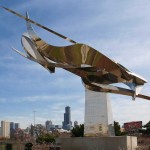 2002: Flame of the Millennium – by Leonardo Nierman 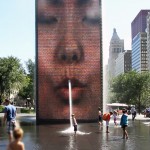 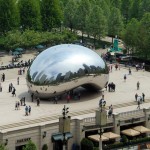 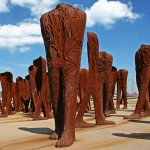 Almost all the sculptors, shown in the photo gallery above;  are from outside of Chicago.
Some are foreign nationals, like Joan Miro was from Barcelona [Spain], Jean Dubuffet from Paris [France], Marc Chagall was Russian-French, Henry Moore was Yorkshire [UK],   Hubertus von der Goltz was from Prussia [Germany], and  Ludovico de Luigi is from Venice [ Italy].  Some although born abroad, settled in the US.  Louis Nevelson was born in Russia, became American and settled in New York.  Japanese American Isamu Noguchi was born in Los Angeles and settled in New York. Among the American sculptors, Alexander Calder was from Philadelphia, Claes Oldenburg from New York and Herbert Ferber was also from New York.

I am very curious about the Chicago based sculptors in the 60s, 70s and 80s.
I find little information on them. Here is the little that I have learnt…
Russian-American Milton Horn, Italian-American Alfonso Iannelli and German-American Ruth Duckworth  had all made Chicago their home.  Italian-American Virginio Ferrari divides his time between Verona [Italy] and Chicago [USA]. Then there were Richard Hunt, Steven Urry, John Henry [lived in Chicago, but now, has moved to Tennessee] making abstract monumental sculptures in the 60s. Then came Jerry Peart, Tom Scarff, Terrence Karpowicz, John Adduci, Barry Tinsley, Barry Hehemann, Ed McCullough, Mike Baur, Ron Gard,  Mike Helbing, Ted Garner,  Ruth Aizuss Migdal,  Ivan Lewis, Bill Boyce, Guy Bellaver,  Dean Langworthy and Don Baum.  But I hardly find any permanent outdoor installation in the downtown Chicago area, by Chicago based artists, except for  very few shown in the photo gallery above.

Most of the Chicago based sculptors works I find date from 1990s and later..

My research will continue..