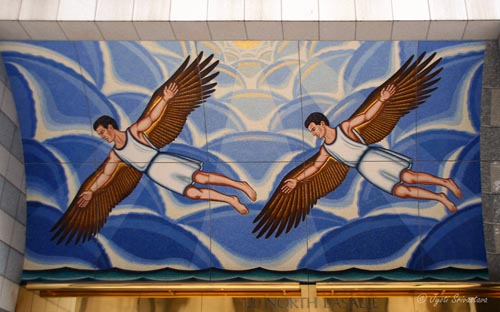 Above Image: The Flight of Daedalus and Icarus – by Roger Brown 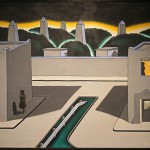 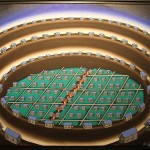 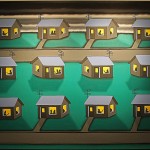 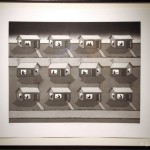 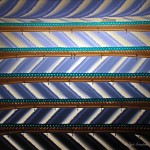 Fishermen with their Wives and reflection [1976] – by Roger Brown 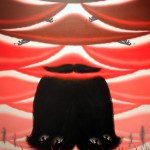