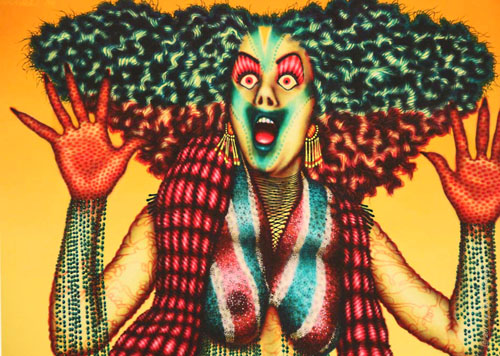 Ed Paschke is celebrated as one of the leading Chicago Imagists, a loosely associated group of artists who emerged in the late 1960s with an expressive style of figurative painting rooted in surrealism, outsider art and popular culture. Paschke often culled his subjects from newspapers, tabloid magazines, and television, producing works that added heat and funk to the Pop Art cool aesthetics. His paintings play heavily upon expressionists distortion, particularly in the artist’s use of psychedelic, inharmonious colors. 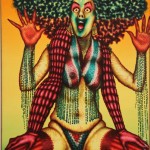 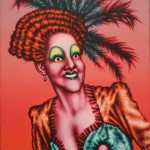 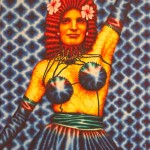 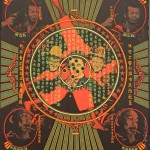 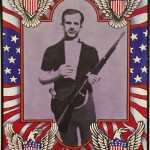 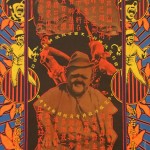 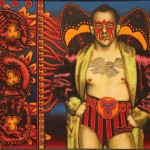 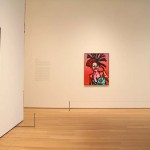 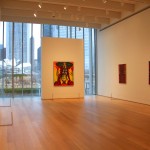 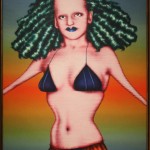 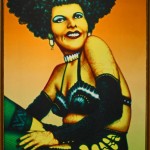 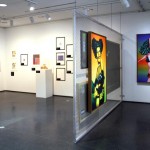 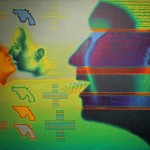 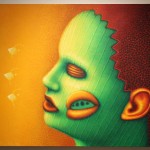 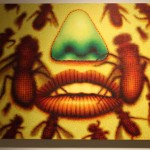 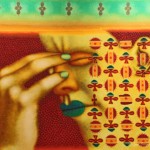 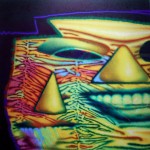 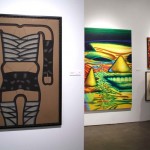 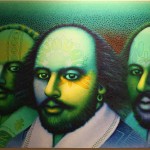 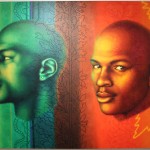 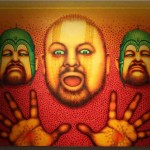 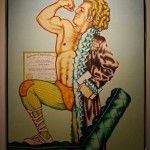 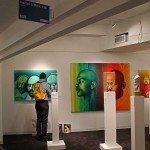