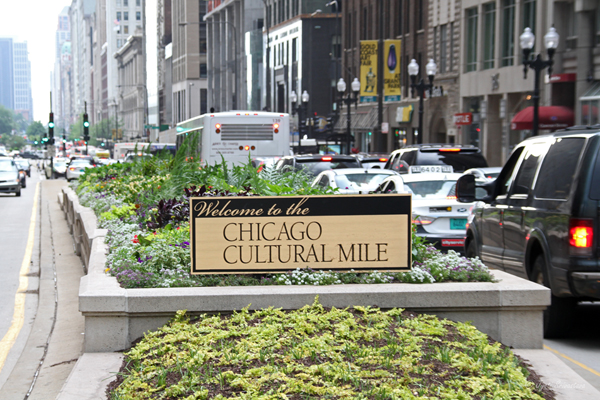 “We are pleased to help celebrate the Year of the Chicago Cultural Mile. This stretch of Michigan Avenue is home to many of the country’s most renowned institutions and parks, but in spite of its distinct features, it lacks a recognizable identity. The installation of official markers and an incentive program embraced by the area’s key stakeholders will help the Chicago Cultural Mile take a giant step towards becoming one of the premier tourist destinations in the city.” 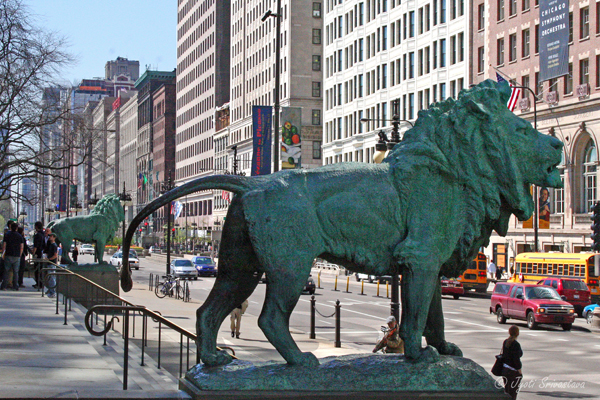 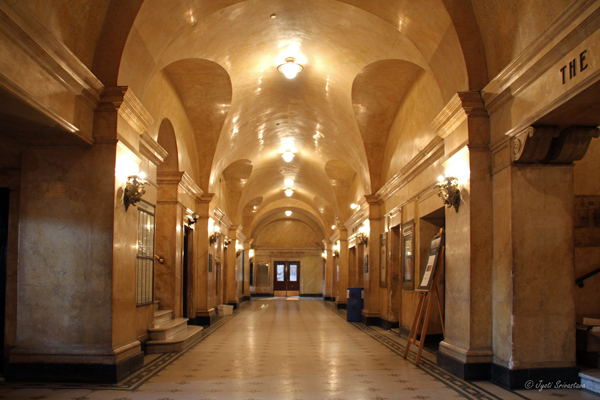 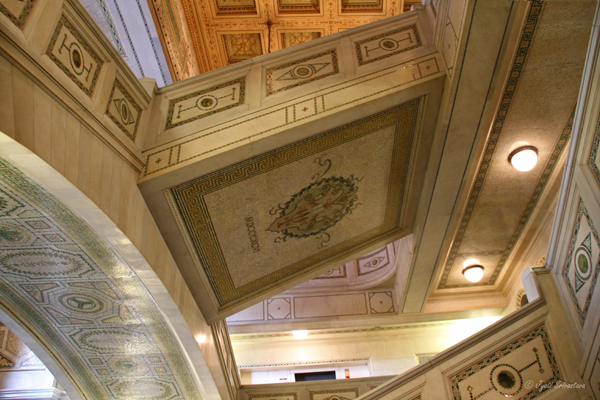 The Chicago Cultural Mile Association was founded by Lawrence M. Pucci, Chairman of Pucci Company, custom fashion designers based in Chicago. The Pucci Studio was the first tenant in today’s landmark 333 N. Michigan Avenue Building, located at the entry of the Cultural Mile. While Mr. Pucci enjoyed an international reputation for his custom menswear, he remained passionate about the avenue just beneath his windows and worked to elevate the Chicago Cultural Mile until his last days.

The Chicago Cultural Mile Association is an independent not-for-profit organization dedicated to raising awareness of the unique strengths and diverse offerings available to visitors frequenting our strategic location. CCMA is composed of institutions, businesses and individuals who support the CCMA’s goal to:

– Promote the institutions, businesses, and attractions along the Mile

– Enhance the Cultural Mile streetscape, including our initiative to develop Grant Park South

– Market and brand the Chicago Cultural Mile as a destination avenue 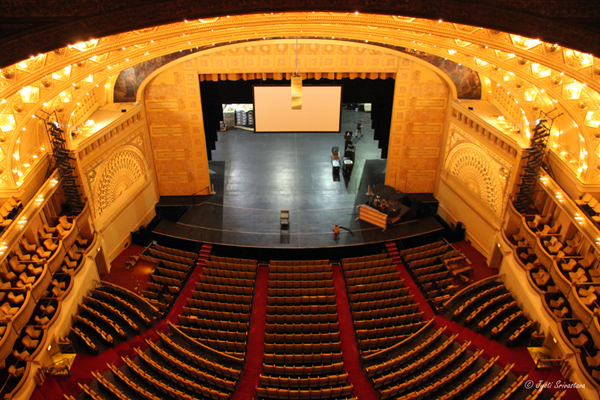 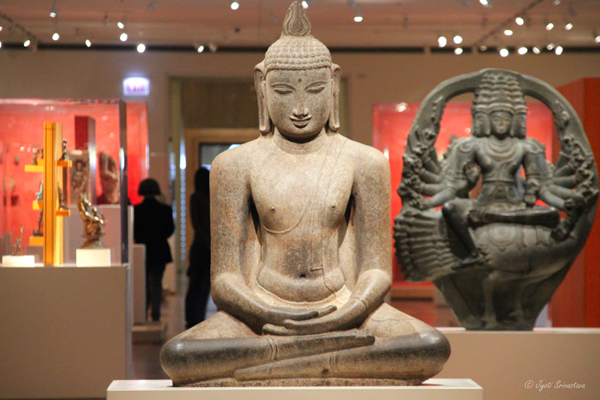 On the 2nd Friday of every month, there are free and discounted concerts, cultural exhibitions, theater productions, city tours and a host of other fun activities and services (including restaurants and parking) at participating partners’ venues located throughout the Chicago Cultural Mile! For more, click here.. 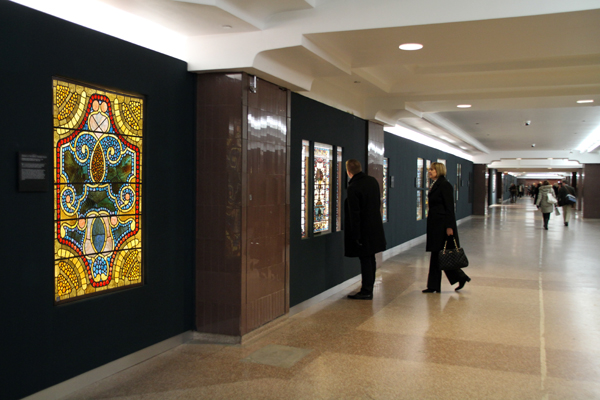 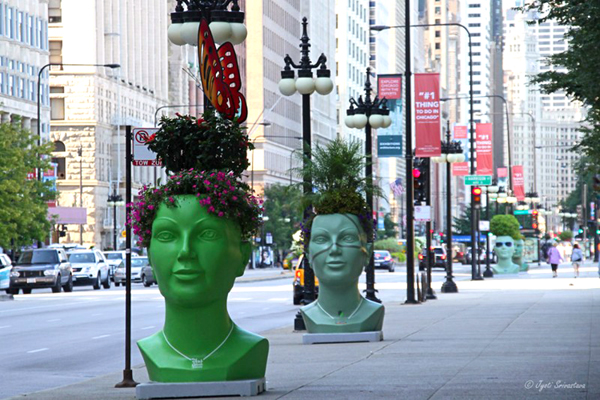 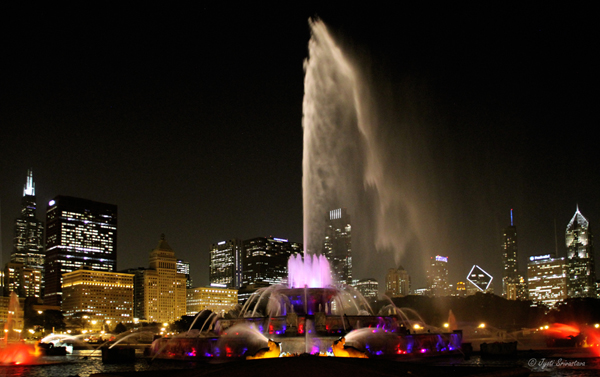