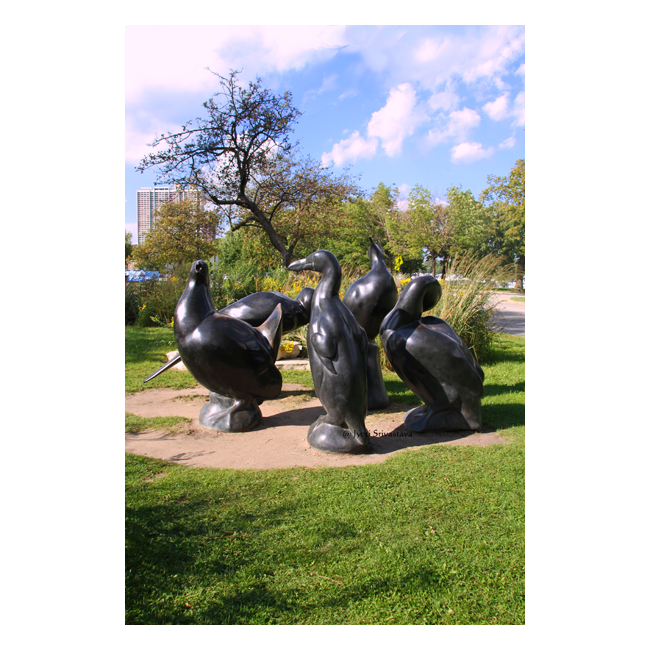 The Peggy Notebaert Nature Museum, in concert with Project Passenger Pigeon 2014, commemorates the centenary of the Passenger Pigeon extinction with the installation of The Lost Bird Project sculpture set. 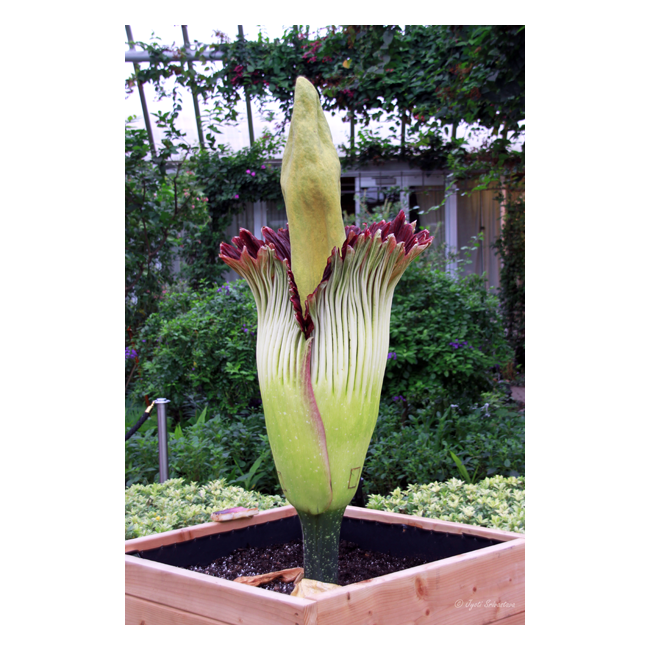 This is a month after the much anticipated "Spike" failed to bloom.

END_OF_DOCUMENT_TOKEN_TO_BE_REPLACED

So what is this Corpse Flower – Amorphophallus titanium – everyone is talking about? 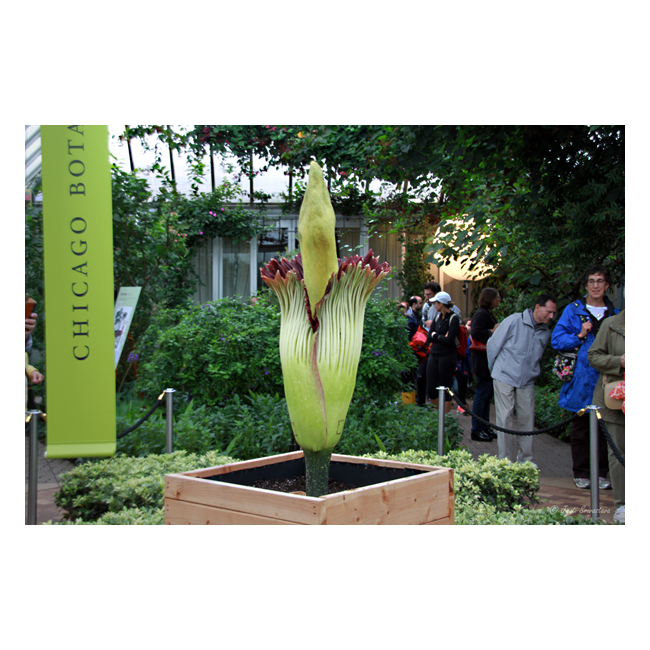 Recent months [especially August and September of 2015],  has created quite an interest in a rare flower Amorphophallus titanium, also known as Corpse Flower. In August 2015, a corpse flower dubbed as "Spike" was about to bloom, but could not open. Interestingly a month later, its sibling "Alice" bloomed and delighted... 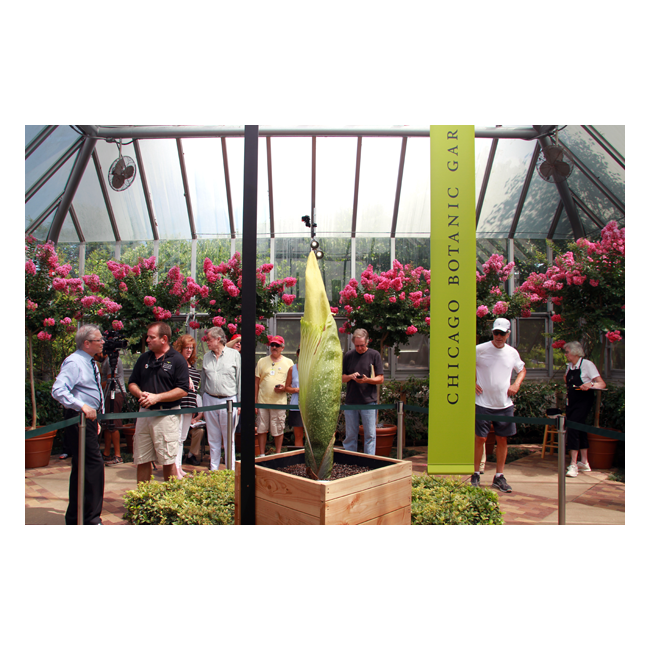 The blooming of  Titan Arum [Amorphophallus titanium] - also known as Corpse Flower - is a rare event in the plant kingdom. Before I proceed further, let me just clarify why it is called "corpse" flower.  The flower rarely blooms, but when they do,  the plant produces a strong, pungent odor to attract pollinators. The stinky smell is likened to that of corpse, so the name corpse flower.  For... 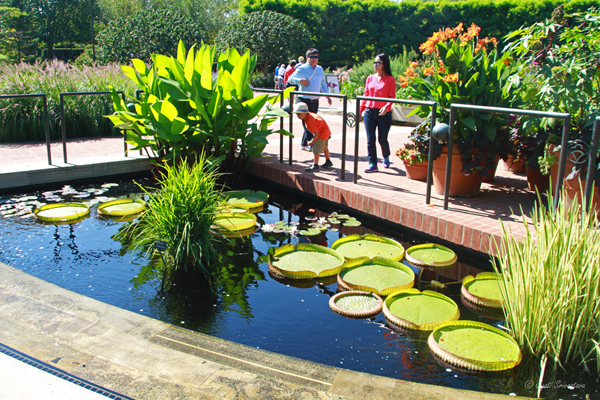 Victoria is a genus of water-lilies, in the plant family Nymphaeaceae, with very large green leaves that lie flat on the water's surface

END_OF_DOCUMENT_TOKEN_TO_BE_REPLACED 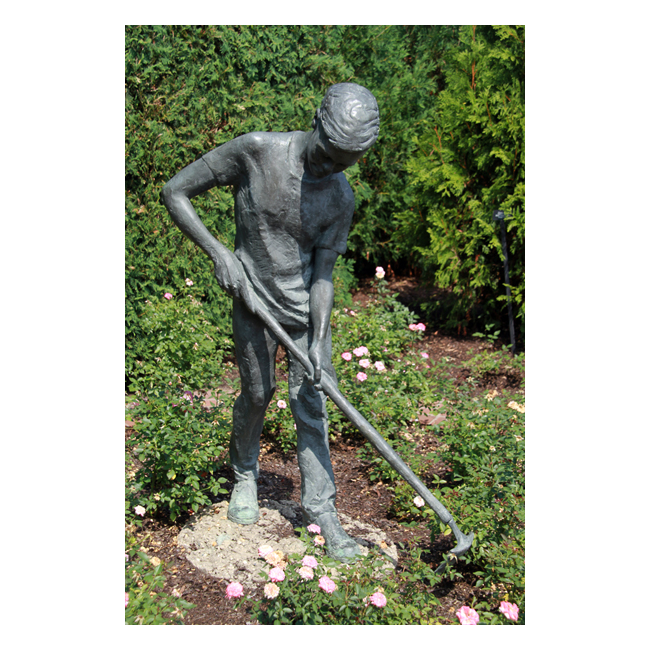 A gift from Mr. Bruce Krasberg 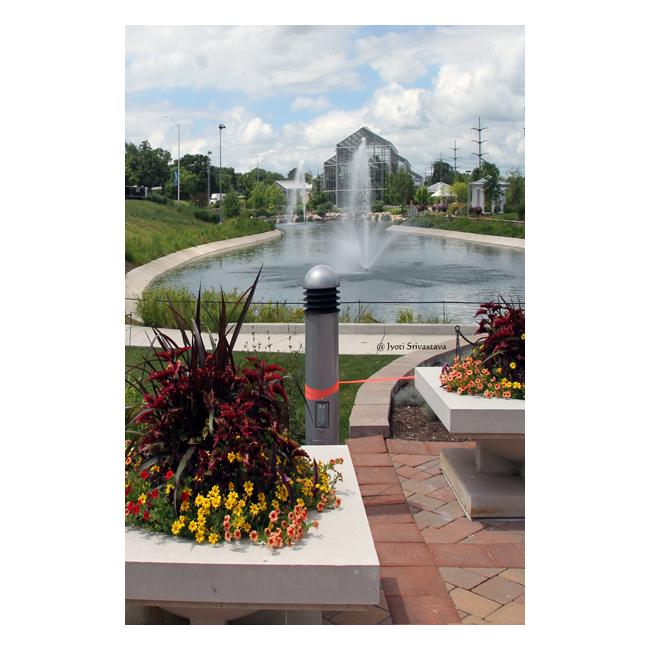 Sinnissippi Gardens is located along the Rock River.

END_OF_DOCUMENT_TOKEN_TO_BE_REPLACED 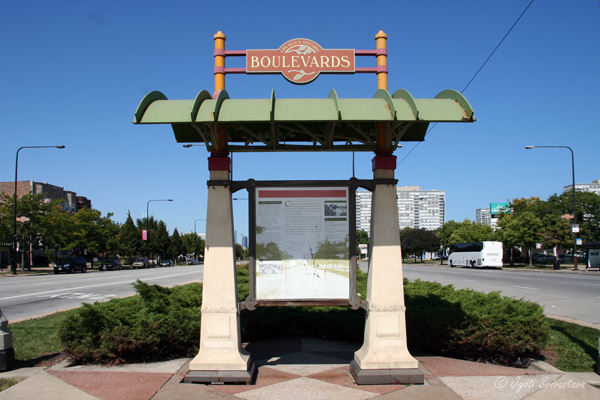 CHICAGO"S BOULEVARDS are the city's most overlooked treasures, and one the largest and oldest boulevard system in the nation. The 28-mile system contains 540 acres of green space, and provide a link between seven inland parks and Lake Michigan.

Although originally built on Chicago's outskirts, the boulevards today encircle the heart of the city and are within three blocks of the homes of... 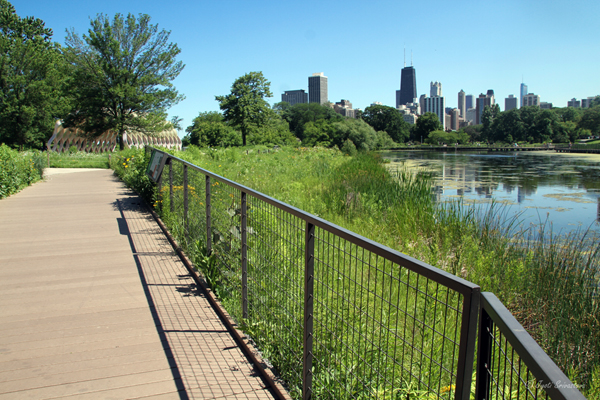 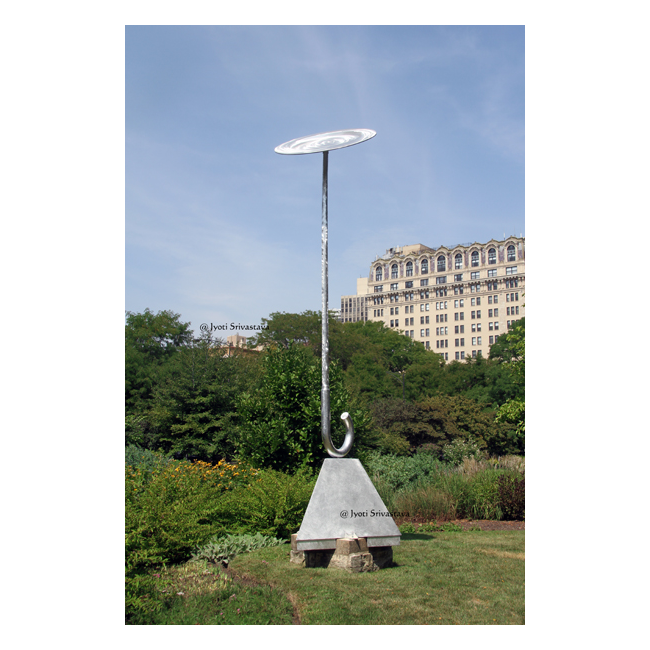