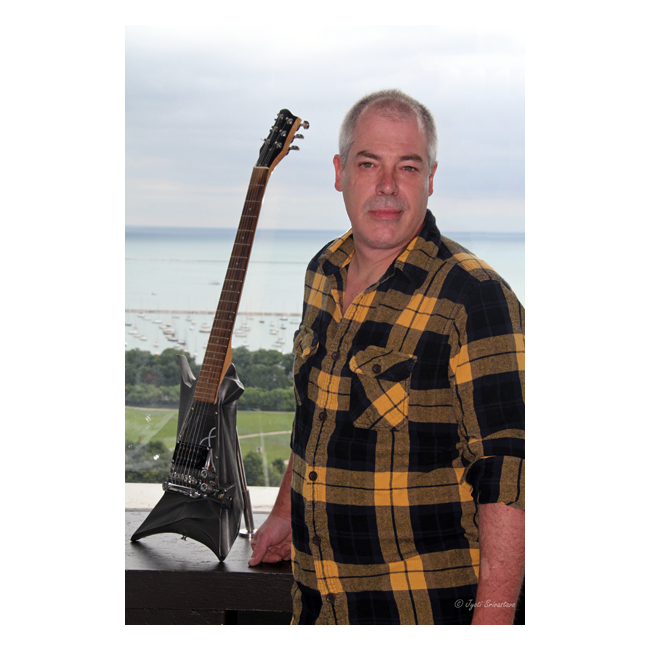 “A Small Sample” – by Derick Malkemus..
At The Cliff Dwellers

A Small Sample – by Derick Malkemus

As a sculptor I’m constantly trying to expand my visual vocabulary.

I’v been casting my own work from Styrofoam patterns from the past 20 odd years. Most of these are cut with hot wire cutters [basically, a resistant wire with electric current running through it] of my own design. Since I moved my studio a few years ago, I decided it was time to finally work out some new cuttters that I’ve been thinking about for a number of years. Spheres have been a key component to my work since the beginning of my sculpture career [the reason for this are a whole other essay].

One of the beauties of working with the hot wire is that when you cut the foam you get positive and negative that fit together. Previously I was limited to “point-to-point” straight line cuts. Third Shift [1990] is a prime example. My new set up allows me to accomplish this with the curves of a sphere as well as other shaped wires that give me compound curves. I’m very excited about the possibilities, as I’ve barely scratched the surface.

I’ve been interested in adjustable pieces for quite sometime. Some of the pieces in this exhibition can be set up in a number of ways. These are things I like to play with. Sometimes the hardest thing for me is to know when to leave them alone for exhibitions. Since the pieces are made of metal, they do have an inherent danger, so ive locked down some of the more radical pieces to “protect the innocent”. To get the full experience of a piece like “Flock of Thirties” you’d have to own it. 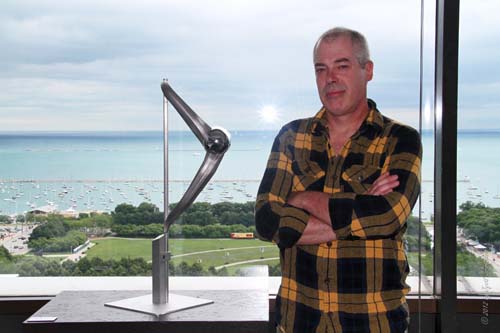 “A Small Sample” – by Derick Malkemus

Below are Photo Galleries 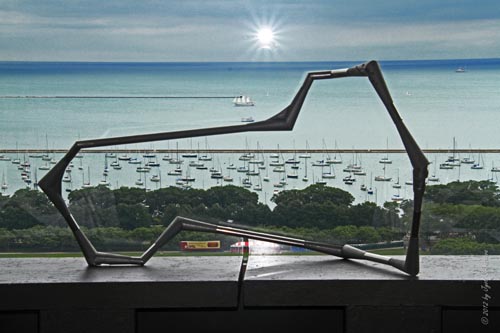 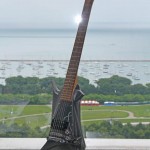 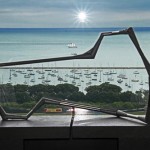 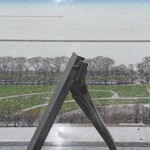 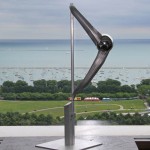 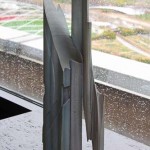 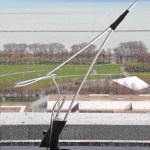 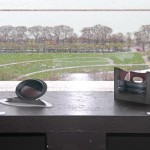 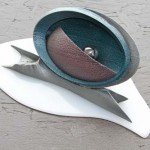 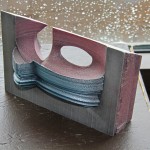 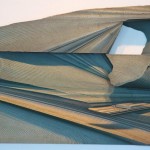 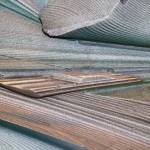 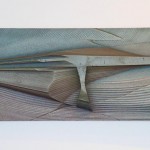 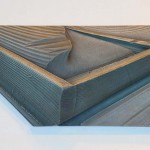 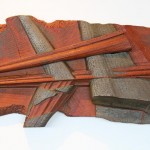 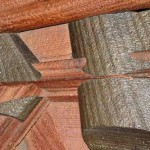 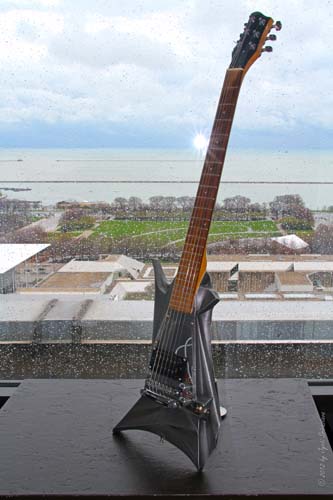 Derick Malkemus answers a frequently asked question about guitars…
To answer the frequently asked question..
Yes, I’ve been banging on a guitar for about as long as I’ve been making sculptures. Yes, my guitars are quite playable. I’ve been banging on the first one every day since I finished it, until I finished the second one. Yes, they’re kind of heavy, around 8 1/2#, still they weigh less than the average Les Paul. Yes, you can try one, by appointment.

Some Enlarged Images for Details.. 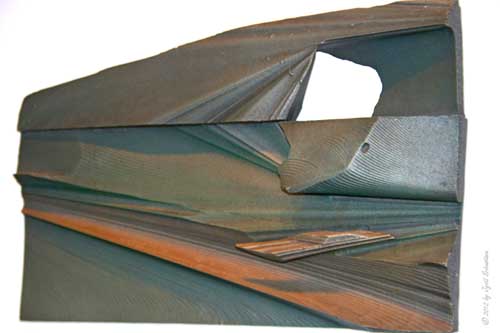 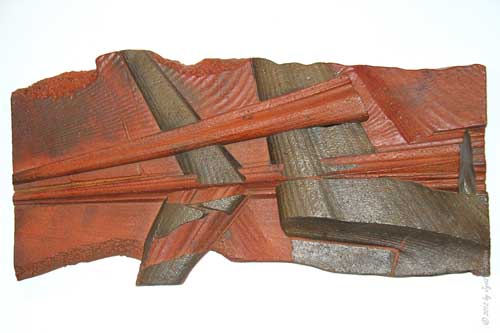 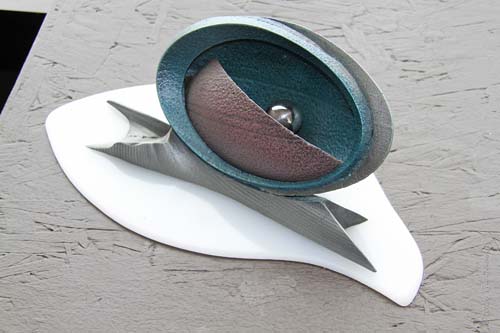 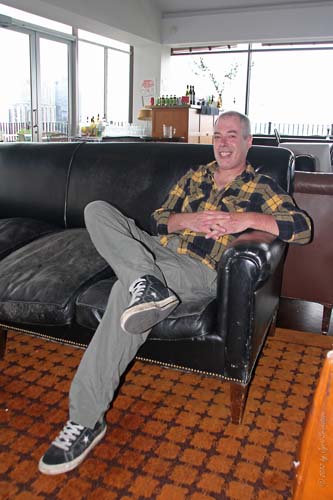 VIDEO: A Small Sample – by Derick Malkemus [at Cliff Dwellers]

Here is a Public Art piece “landslide” by Derick Malkemus. 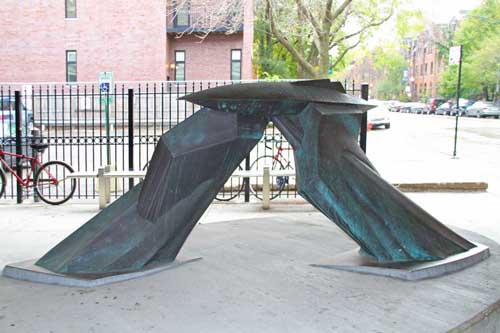