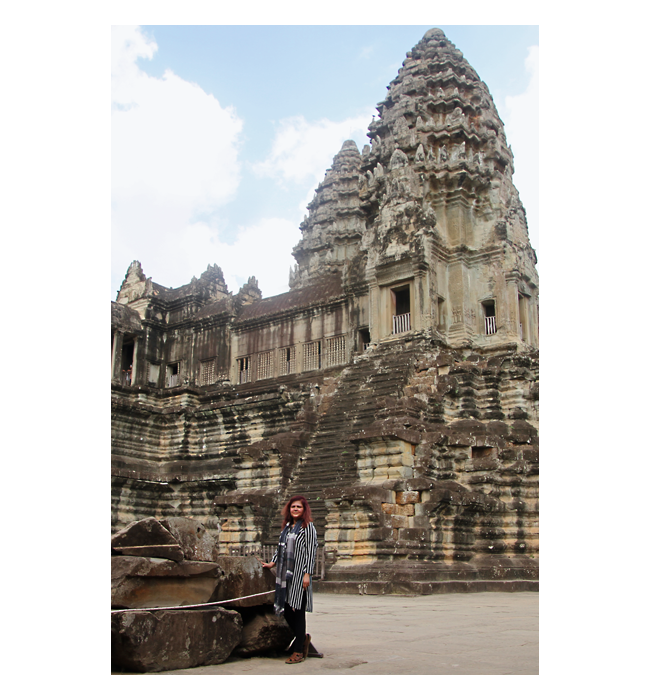 In this image, I am hiding somewhere in front of the principal sanctuary of Angkor Wat –- known as Bakan.
Then, we climbed those steep steps.

Angkor Wat was the main reason, why I wanted to go to Cambodia. It is a well know World Heritage Site.

What is a common misconception [which even I had] is that the term “Angkor Archaeological Park,” refers only to Angkor Wat. In fact, the term is much wider and includes all the different monuments of Khmer Empire from the 9th to the 15th century. They include the famous Temple of Angkor Wat , and also monuments like Bayon, Baphoun, Elephant Terrace, Ta Prohm, Preah Khan, and Banteay Srei.

Not only monuments, it also includes the hydraulic systems like “barays” and canals that still exist today. The ancient Khmers who built Angkor, were masters of water engineering. The rulers had to protect inhabitants from floods in the rainy season, and provide water in the dry season, built a range of hydraulic structures that sustained the civilization for six centuries. The sophisticated waterworks included artificial ponds and canals to collect and channel rainwater, barays (constructed reservoirs) to store water for farming, moats, laterite weirs, bridges and dykes.

All these aspects illustrate the splendor of the cities that once were.

Angkor Archaeological Park was listed as World Heritage Site in 1992 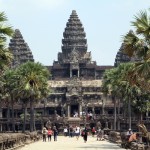 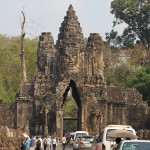 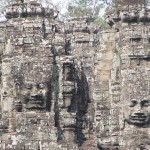 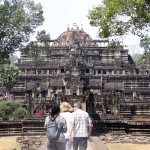 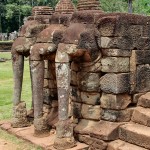 Terrace of the Elephants – Angkor Thom 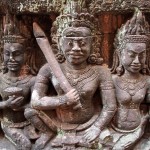 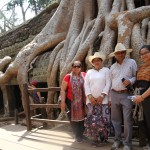 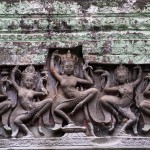 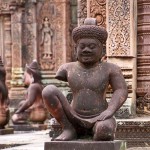