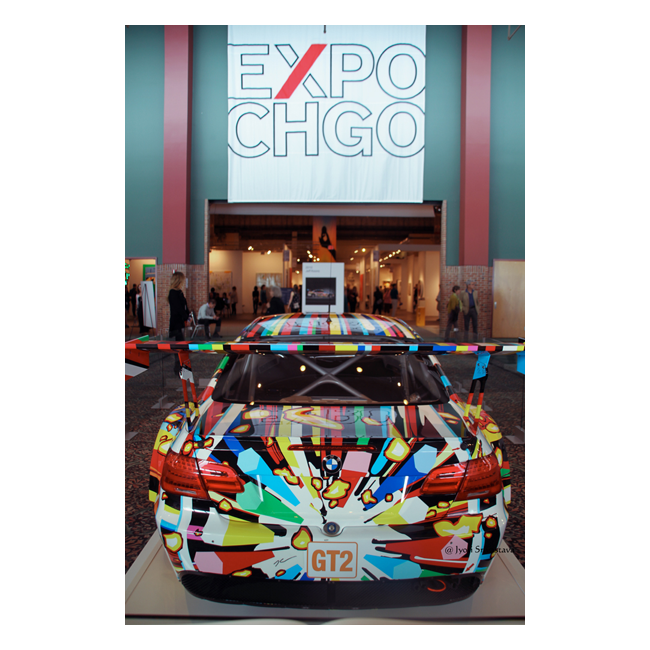 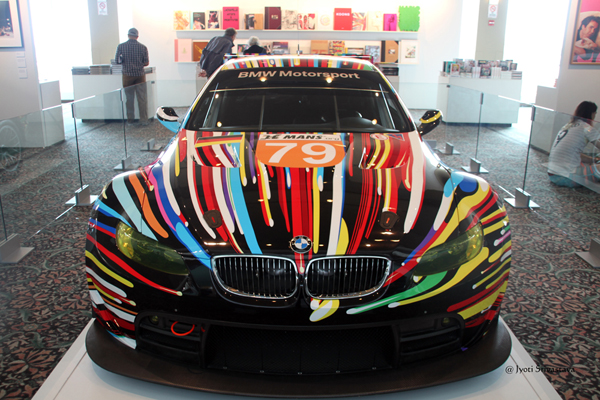 BMW has commissioned 17 Art Cars since 1975. The BMW Art Car Project was introduced by the French race car driver and auctioneer Hervé Poulain, who wanted to invite an artist to create a canvas on an automobile. In 1975, Poulain commissioned American artist and friend Alexander Calder to paint the first BMW Art Car. Since Calder’s work of art, many other renowned artists throughout the world have created BMW Art Cars, including artists such as Andy Warhol, Frank Stella, Roy Lichtenstein, David Hockney and Robert Rauschenberg. These are all fully functional cars. Artists for the BMW Art Car Project are chosen by a panel of international judges.

The one at display at EXPO, is the 17th Art Car, and it was created by Jeff Koons in 2010. The car model is BMW M3 GT2. It competed in the 2010 “24 Hours of Le Mans” in France. It is world’s oldest sports car endurance race and one of the most famous and influential in motorsports history.

The purpose of Art car project has changed over time: “In the beginning the cars were raced. There wasn’t much of a public relations effort around them… Since then, some of the Art Cars have been used in advertisements to show that BMW is a player in the arts. Art car has also been used for raising awareness of alternative and renewable energy sources.
You can see some of the other Art Cars here.. click here.. 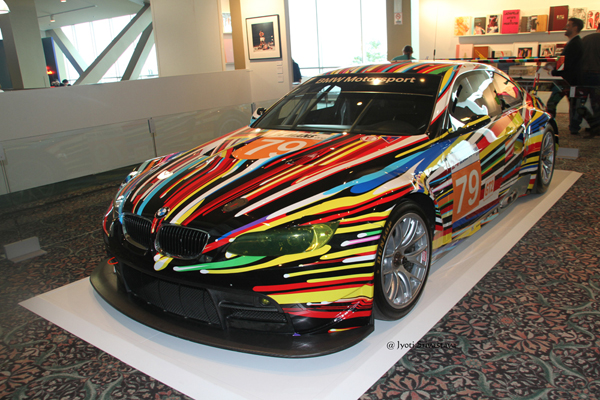 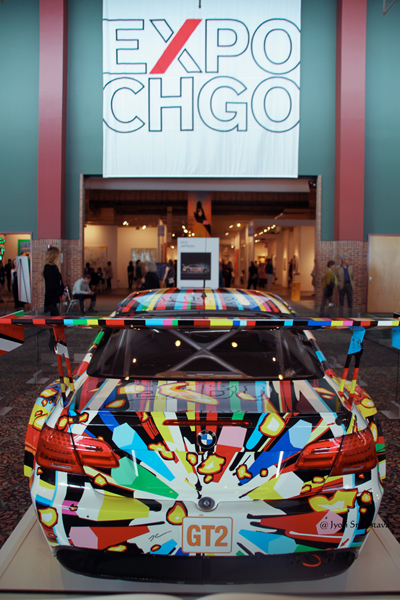 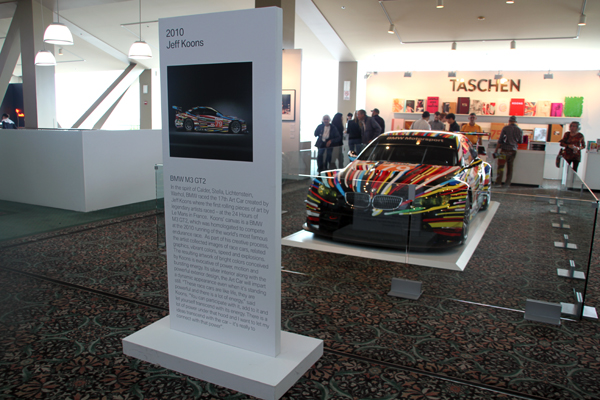