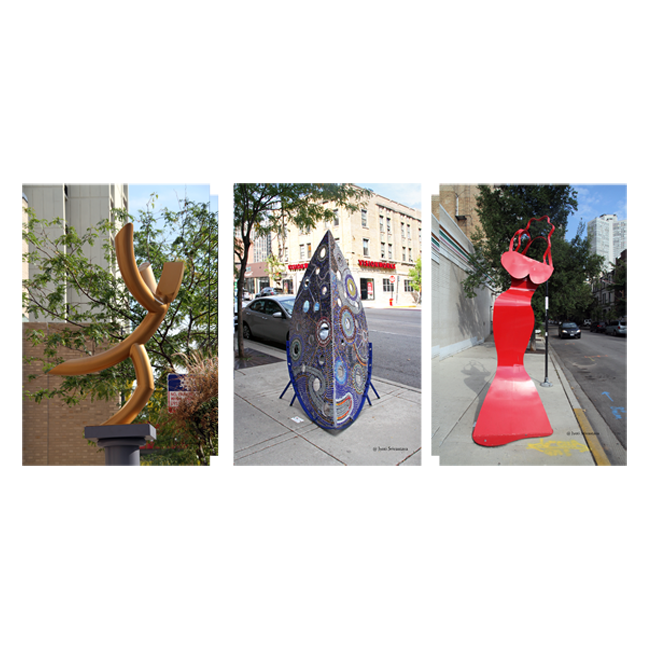 The year 2016 marks the fourth year of “Art on Clark 3D” – a public sculpture project,
to help beautify and enhance the local business center.

WHERE: Along the Clark Street

The program features ten sculptures by nine local artists,
five of which are BRAND new to the program and five are returning from last year!

The “Art on Clark 3D” press release says it best..
Art on Clark 3D is an initiative designed to showcase and support local artists and artisans, beautify the neighborhood, and add some pizzazz to the sidewalks of Clark Street. In other words, it’s a win-win-win for all those involved. A big, heartfelt shout-out to the wonderful artists involved in this magnificent effort! 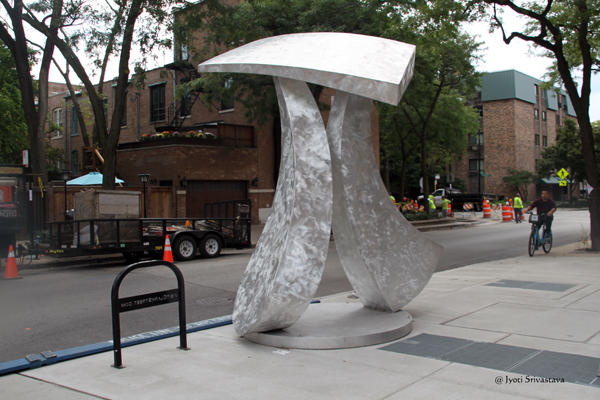 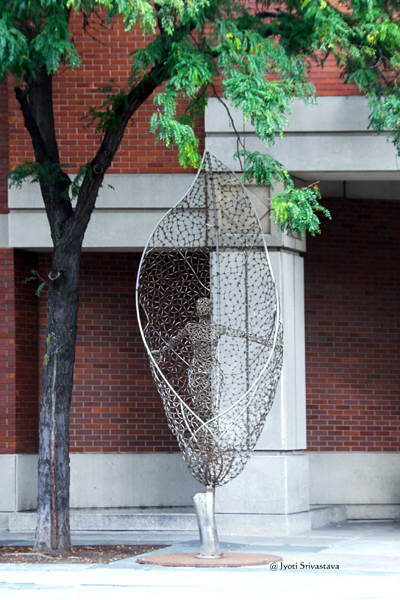 For more on Genesis by Boyan Marinov.. click here.. 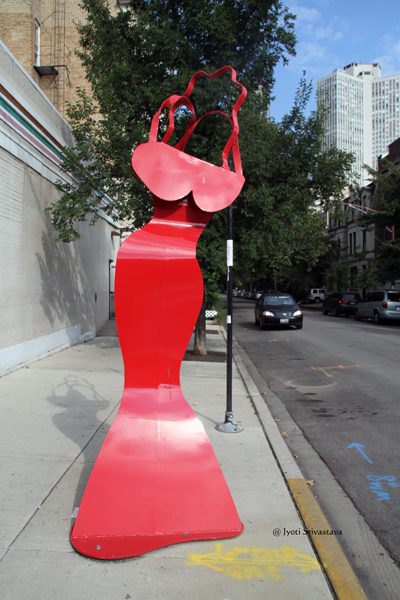 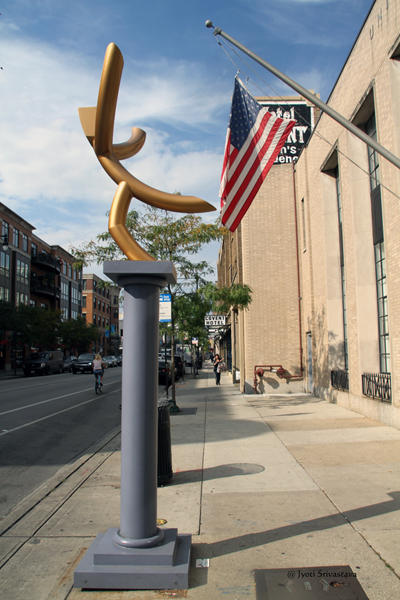 For more on Astroterra – by Nicole Beck.. click here.. 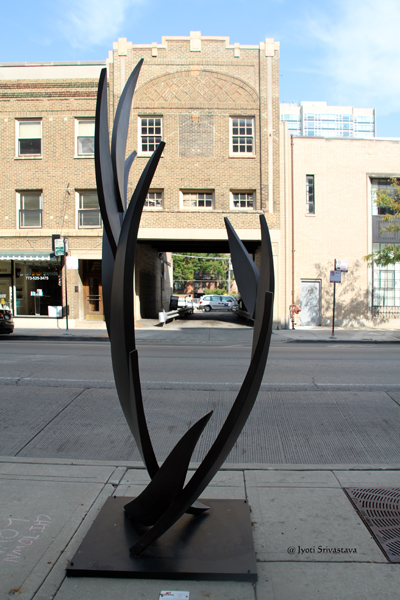 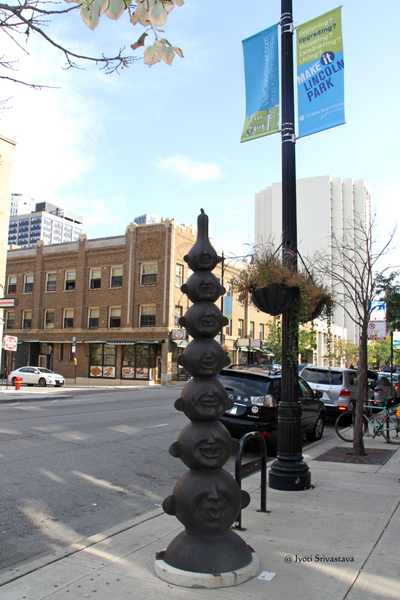 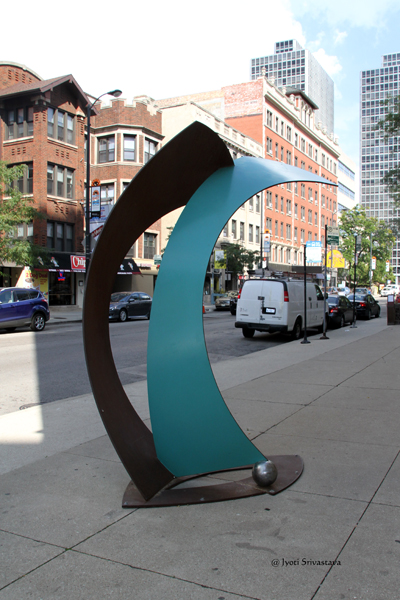 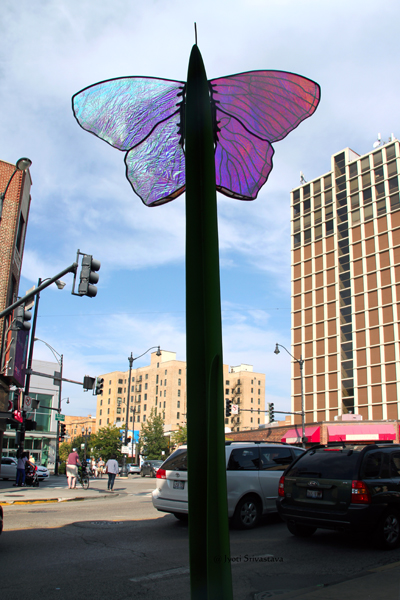 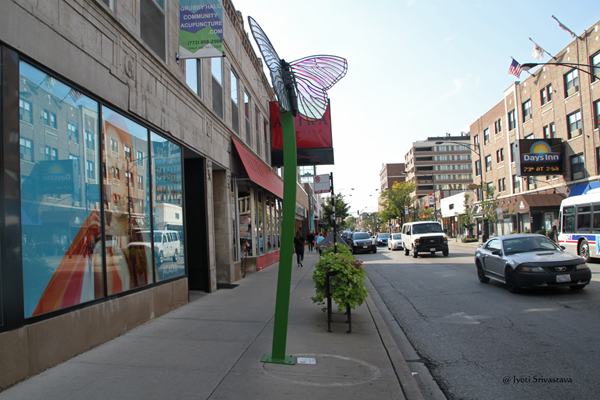