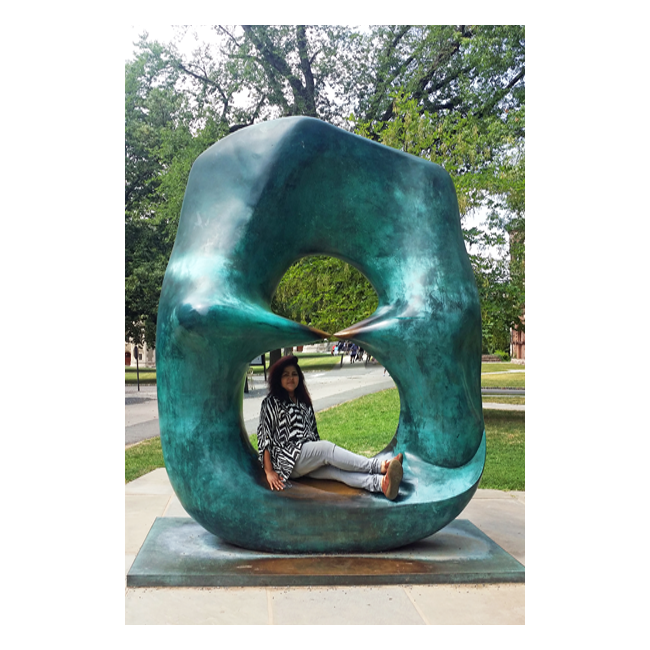 I was kind of expecting that Princeton University will have a great selection of public art.  But the University tour revealed that their collection was WAY BEYOND my expectation! There are more than 50 sculptures scattered in the campus, from world’s leading sculptors including renaissance artists like Augustus Saint-Gauden and foremost animalier A Phimister Procter to world renowned modernists like Pablo Picasso, Henry Moore, Alexander Calder, Richard Sierra, Louis Nevelson, Tony Smith, David Smith, Sol Lewitt, Clement Meadmore, Arnaldo Pomodoro, Gaston Lachaise … and so many more…

To me, the possibility of seeing artwork of all these renowned artists in one campus, in one day would be like a dream come true. Only that it did not come true! [Sigh!] I could see only a few of the artworks.
– The walking-tour we took, was a campus tour and not an campus-art tour. When you are part of a group, there is little scope for individual adventure. The group did not seem particularly keen on sculptures, so I did not want to steer the tour my-way. I could have taken another tour, self-guided campus-art tour, but with the packed schedule, it was not possible. Maybe another time. Looks like a far-fetched idea but keeping hope alive…
– Then another thing went seriously wrong. Although I was carrying my camera, I left the camera-battery on the charger in the hotel room. So had to use my cell phone for photography. Makes me very disappointed in myself. But whatever..

Here are some artworks in Princeton University campus and vicinity… 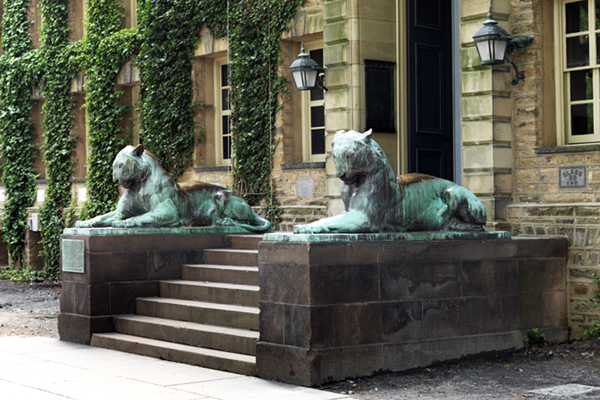 Bronze Tiger – by A Phimister Procter 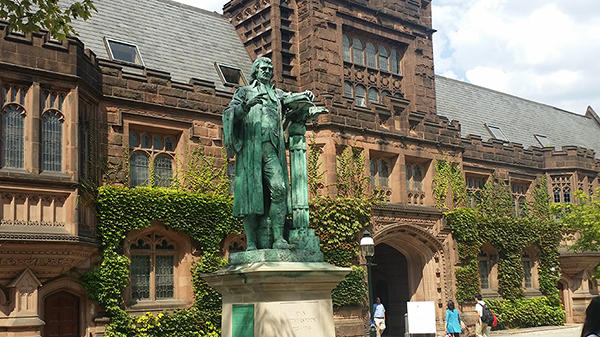 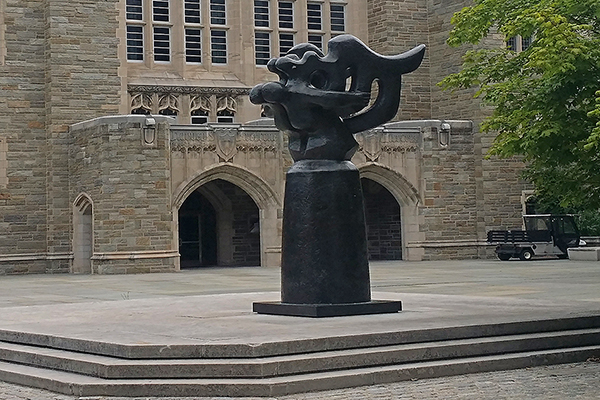 Song of the Vowels – by Jacques Lipchitz

Song of the Vowels – by Jacques Lipchitz
Bronze / Executed and installed in 1969
Location: Between Firestone Library and the University Chapel

Song of the Vowels is one of a succession of sculptures produced by  Jacques Lipchitz over almost two decades—the others are The Harp Player (1928), Harp Players [or Harpists] (1930), and Benediction (1945)—in which he explored his “obsession” with the motif of the harp, inspired originally by the symphony concerts in Paris: “Invariably—the music contributing—the peculiar shapes of the harps, their strings vibrating in the light, veritable columns binding earth, transported me into a world from which I, in n turn, had to make my way back under pain of losing myself there.”
Excerpt from Sculpture of Princeton University. 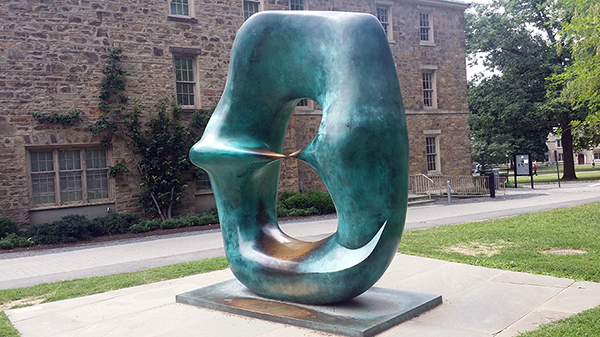 Oval with Points – by Henry Moore 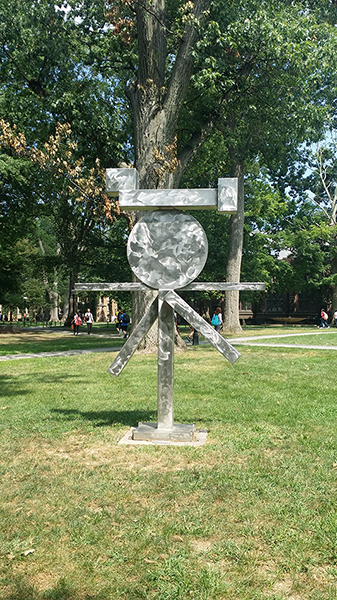 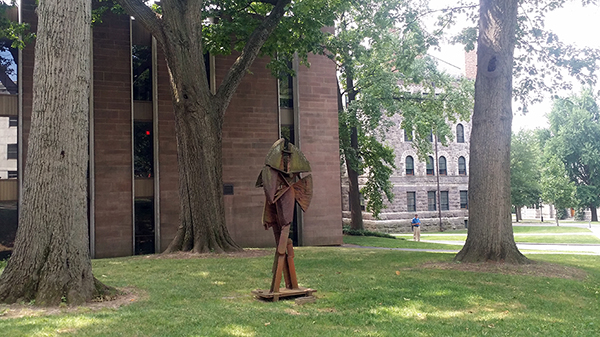 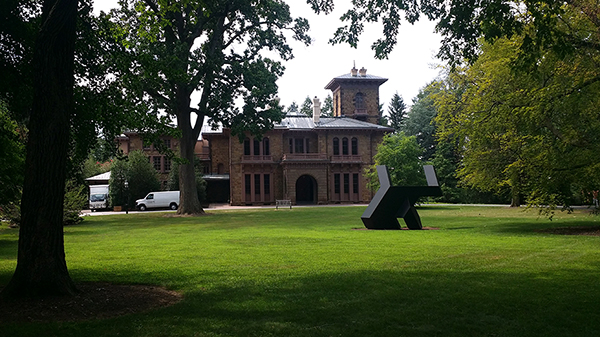 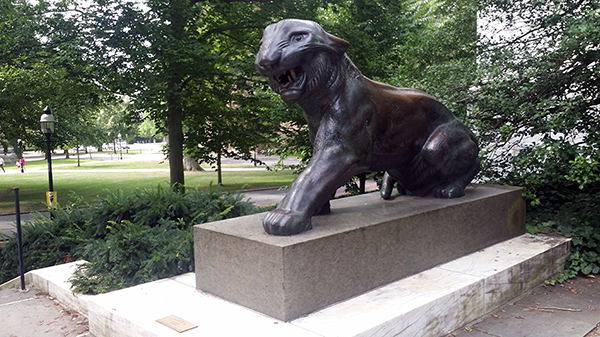 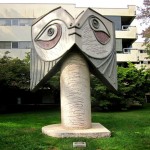 Head of a Woman – by Pablo Picasso 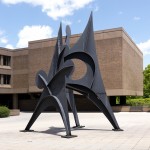 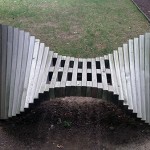 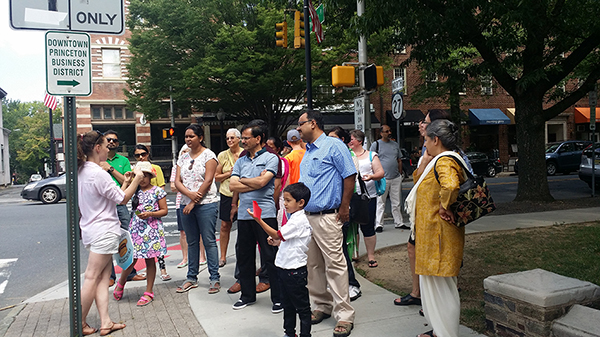 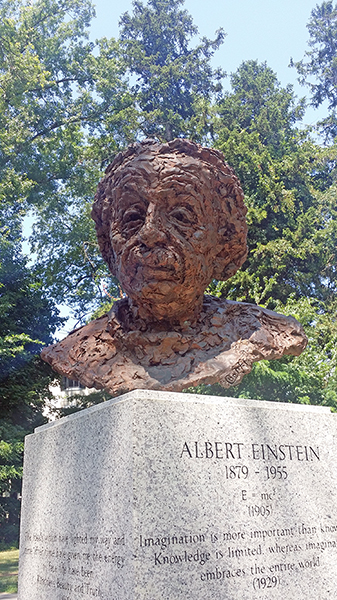 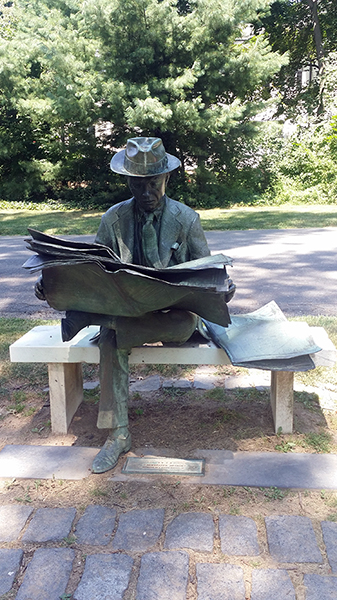 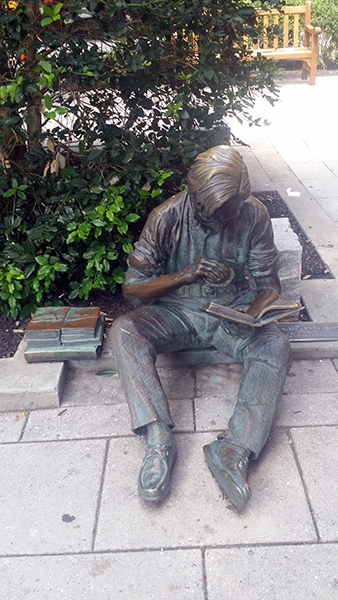 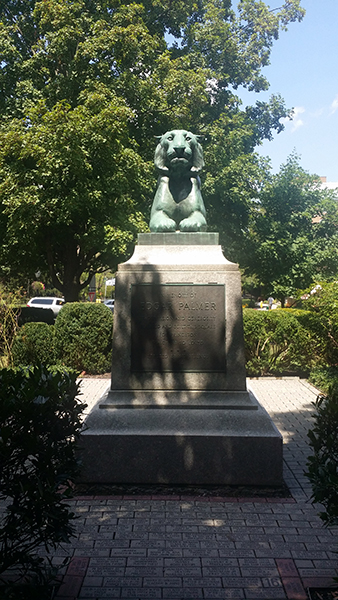