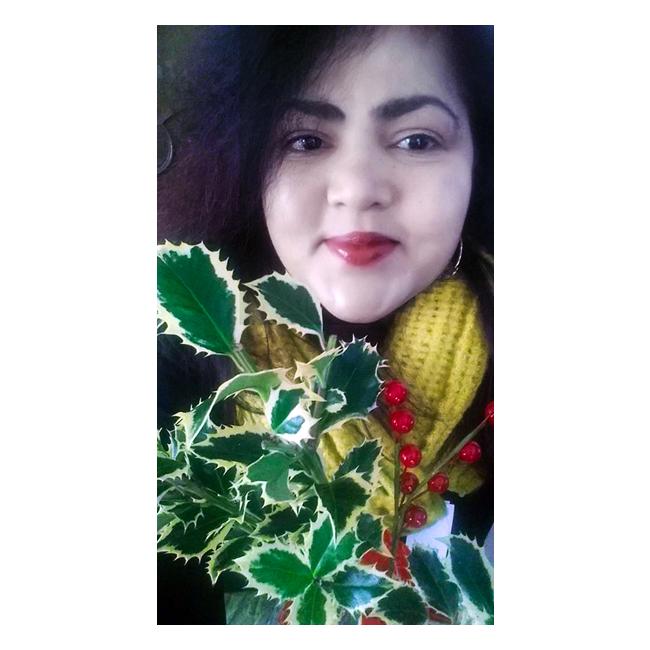 This year I bought Poinsettia, Holly and Christmas Cactus. 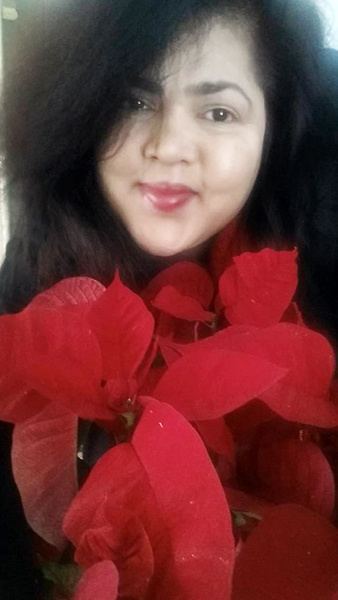 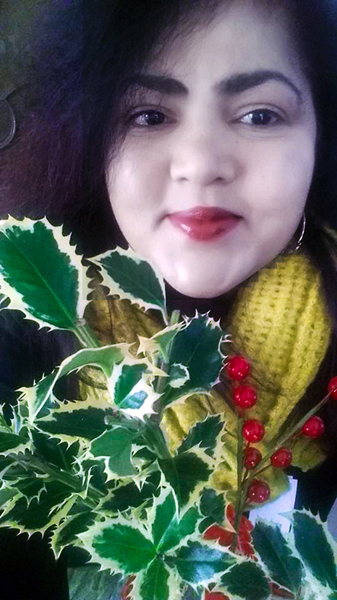 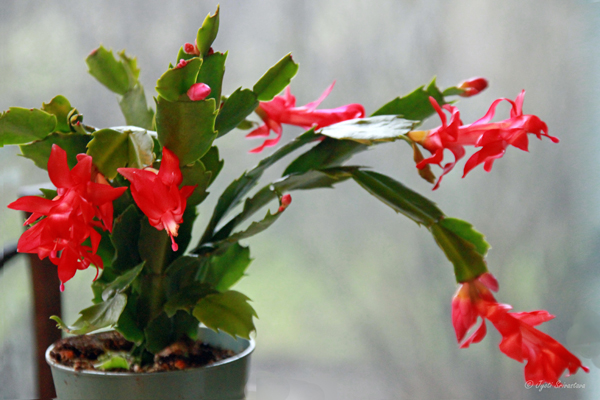 POINSETTIA: Also known as the Christmas Star and Christmas Flower, it’s said that this winter flower’s association with Christmas comes from a Mexican legend. According to a Mexican legend, one day near Christmas a child who was too poor to buy a present for the Christ child picked a bouquet of weeds from the side of the road. When the child reached the church, the plant blossomed in beautiful red and green flowers. Beginning in the 17th century, monks in Mexico included the plant in their Christmas celebrations.
Named after Joel Roberts Poinsett, first United States ambassador to Mexico and the amateur botanist who introduced the plant to the U.S. in 1825, the poinsettia is also known as Mexican Flame Leaf, Winter Rose, Noche Buena and, in Turkey, Atakurk’s Flower, because it was the favorite flower of Atakurk, the founder of modern Turkey. While considered by the ancient Aztecs to be symbols of purity, in today’s language of flowers, red, white or pink poinsettias, the December birth flower, symbolize good cheer and success and are said to bring wishes of mirth and celebration.

HOLLY: The evergreen holly symbolizes eternal life. This shrub’s most conspicuous features have long been associated with Jesus Christ. The bright red berries represent the drops of blood He shed on the cross; their color also represented the burning love for God present in the hearts of the faithful. The prickly leaves remind us of the crown of thorns the Roman soldiers placed on Jesus Christ’s head.

CHRISTMAS CACTUS: So named because they are a flower that blooms a tiny red flower right around the Christmas season.

While I am at it, here are some more plants associated with Christmas:

MISTLETOE: is a Christmas plant whose origin is said to date back to the Pagans. Druid priests used this Christmas plant two hundred years before the birth of  Christ in their winter celebrations. A more modern tradition is to exchange kisses under a sprig of mistletoe.

IVY: Like most of the other Christmas flowers, ivy leaves symbolize eternity and resurrection. The ivy leaf has been associated with the Egyptian God, Osiris, and the Greco-Roman god, Attis; both of whom were resurrected from the dead. 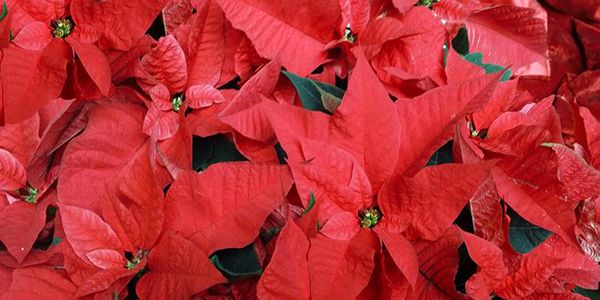 For more on Selfie with Flower series.. click here..