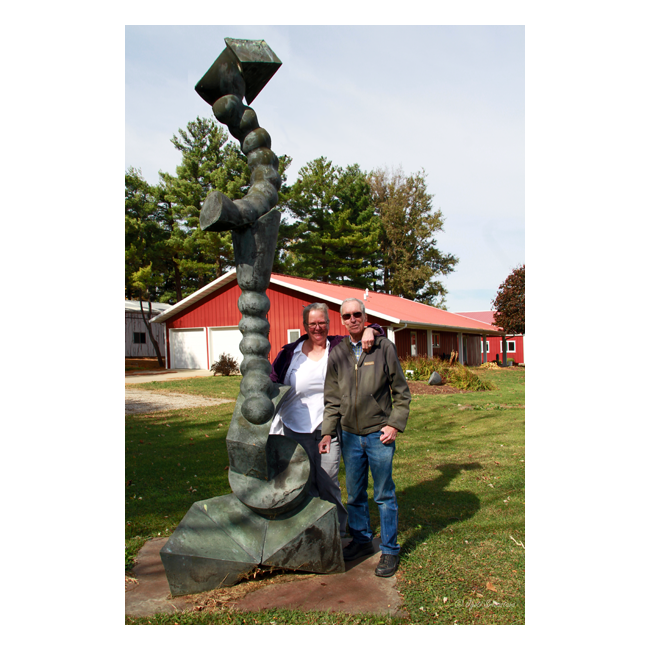 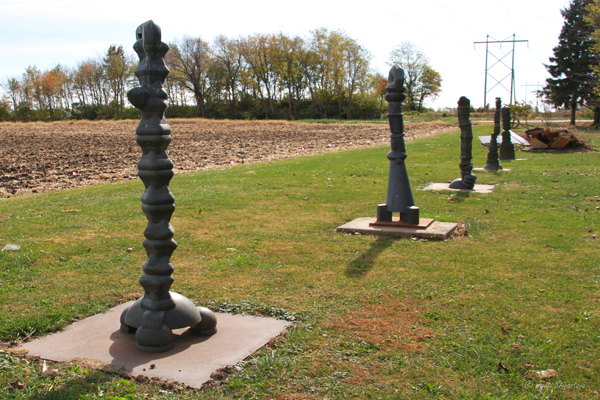 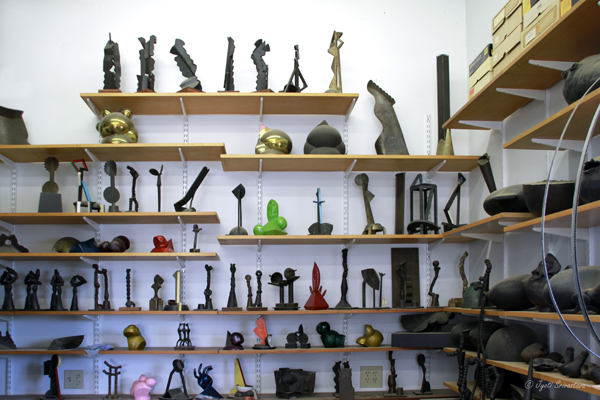 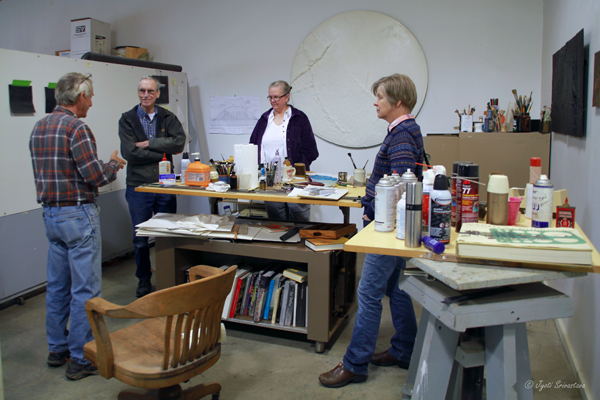 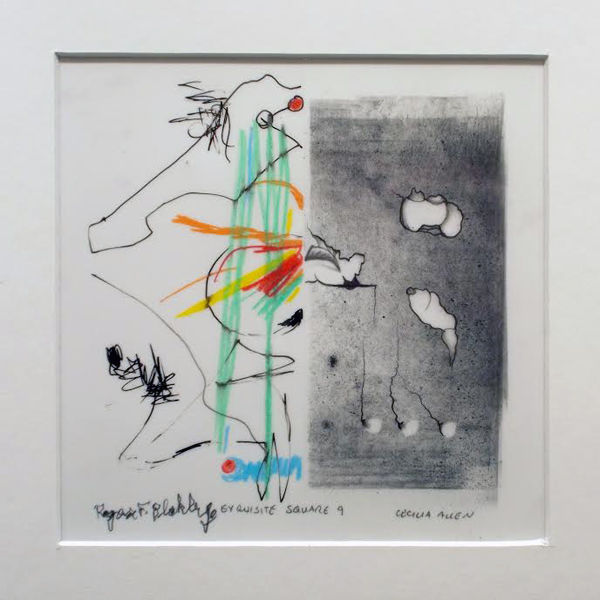 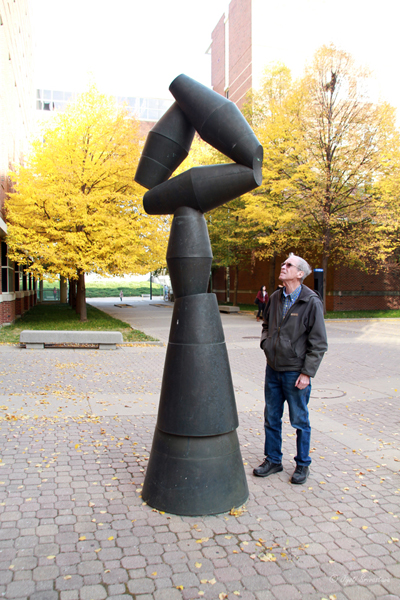 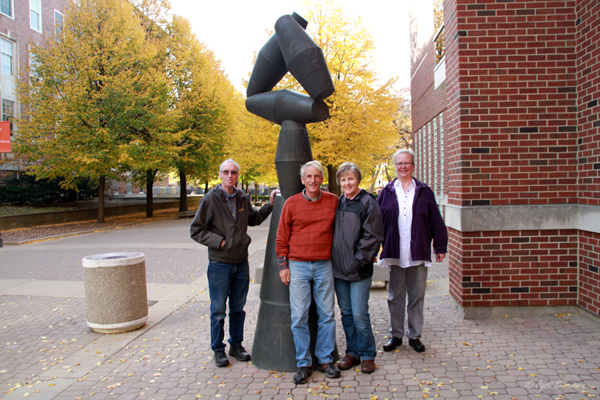 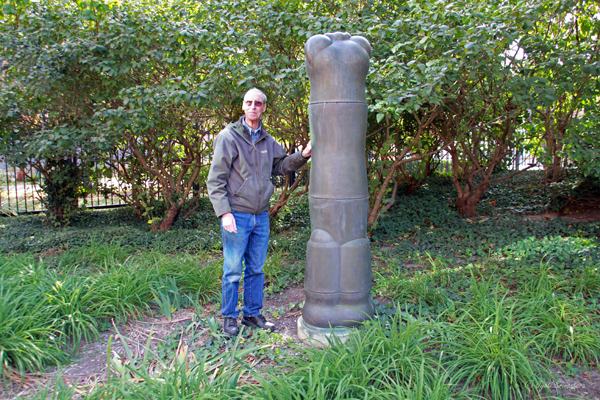 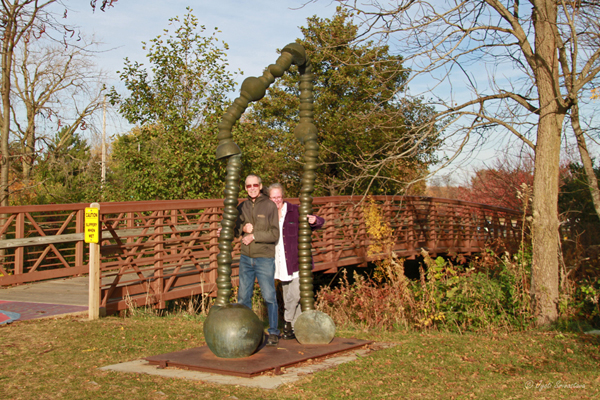 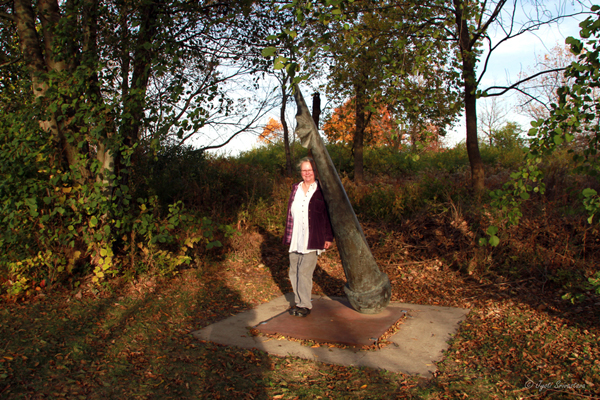 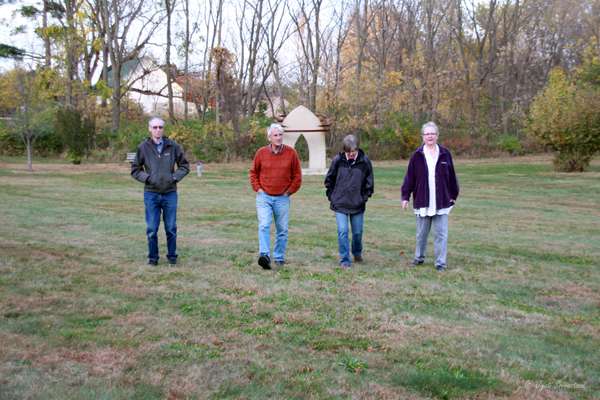 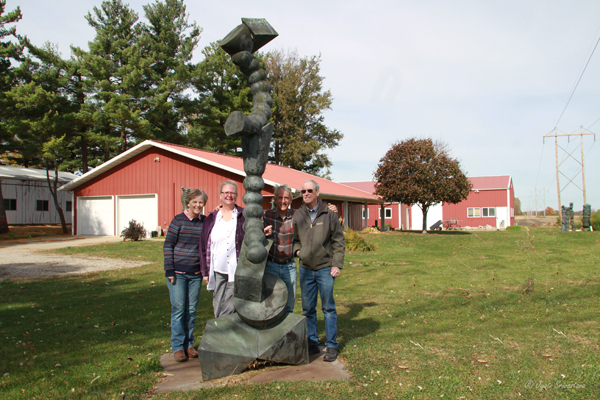 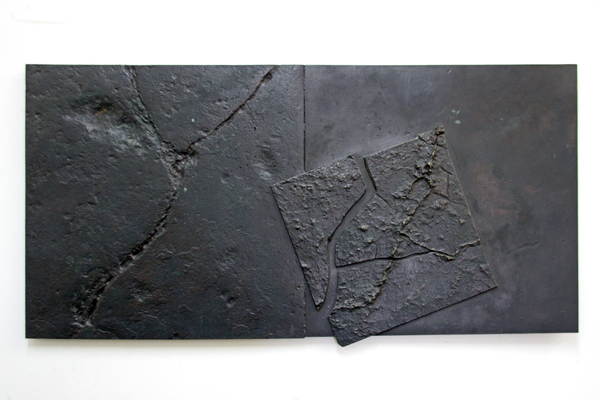 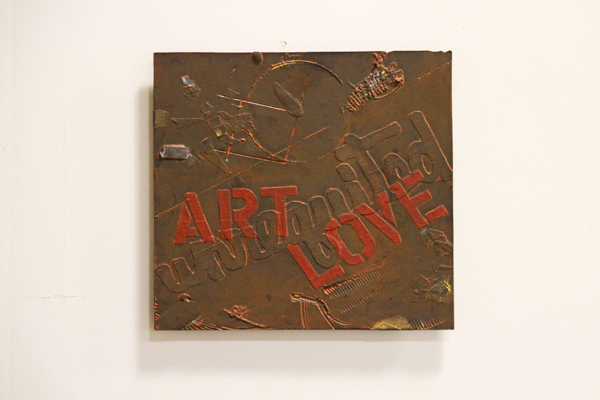 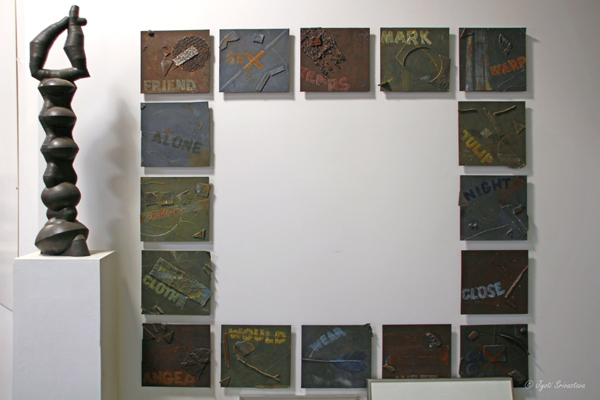 Leave a Reply to I will love you forever, Cecilia Allen - The Sandwich Life