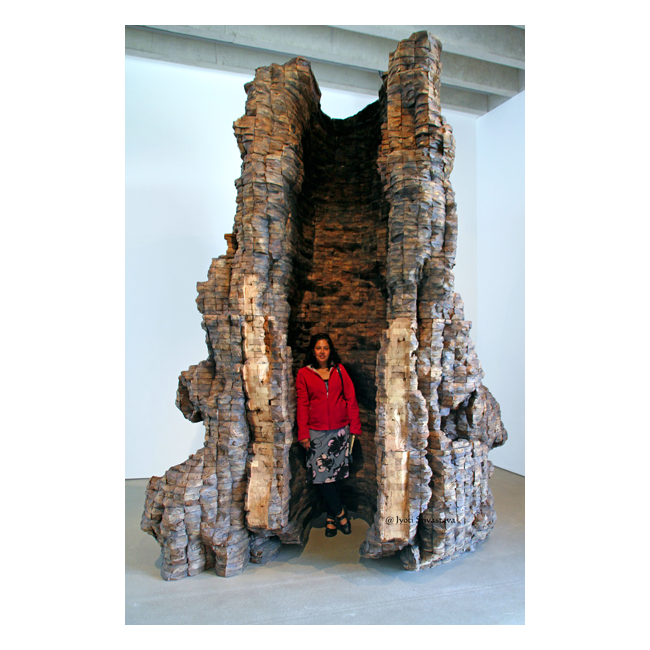 The solo exhibition by Ursula von Rydingsvard in Yorkshire Scupture Park [YSP], was her first large-scale survey in Europe. The exhibition featured six new sculptures made especially for the Yorkshire landscape. Bronze Bowl with Lace, Scratch, Anastazia, for Martin F, Pierwsza and Elegantka II. It included 40 works of drawing and sculpture made over the last two decades in YSP’s purpose-built Underground Gallery and the open air. 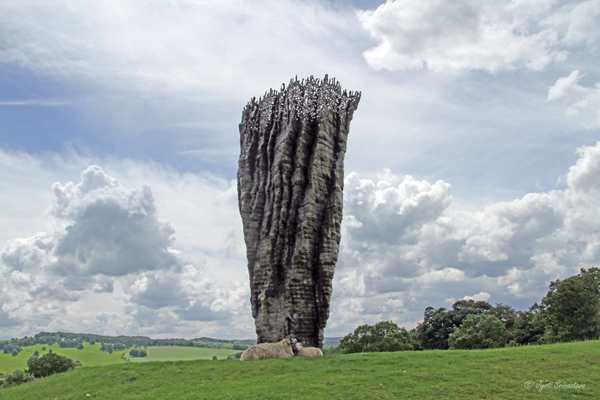 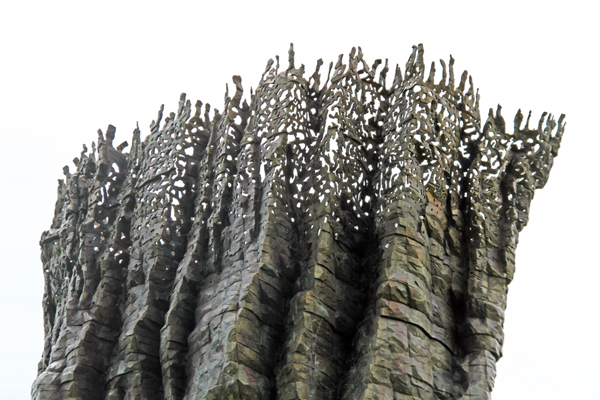 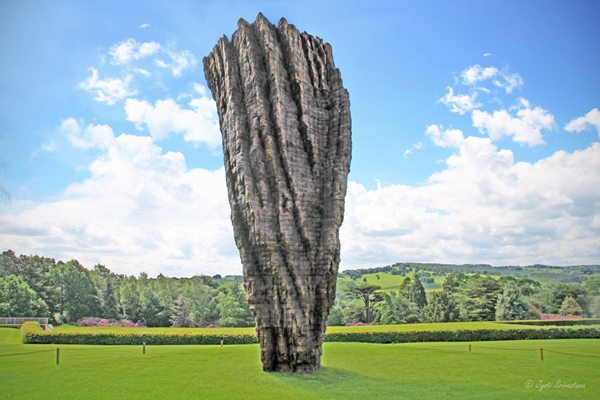 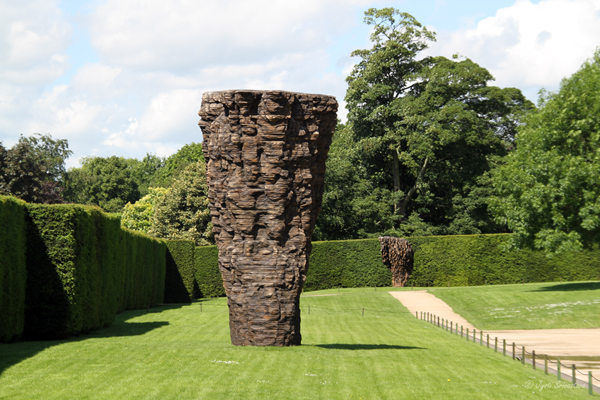 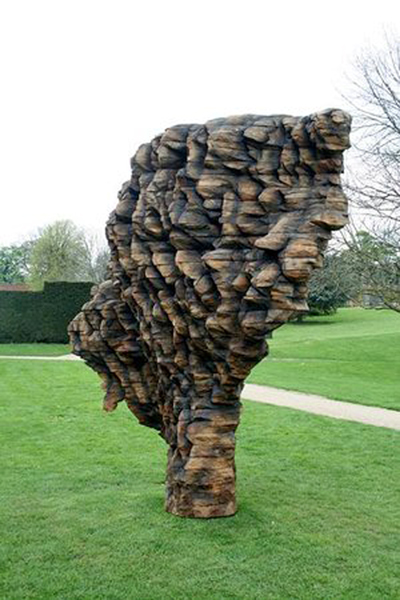 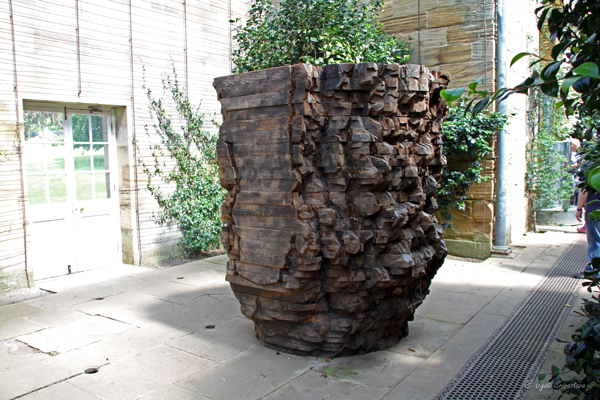 This piece was kept in a gallery which provided an opportunity for visitors to see up-close the sculptures and encourages them to touch and feel the sculptures, and even smell.

Underground Gallery at Yorkshire Sculpture Park
It is used to exhibit solo exhibitions of contemporary and modern artists.

The underground gallery has hosted solo exhibition of many British sculptors famous in the 1950s and 1960s, but since forgotten, YSP including Lynn Chadwick, Phillip King and Kenneth Armitage. Exhibitions tend to be Monographic, rather than group or thematic. During my visit, the solo-exhibition as by Ursula von Rydingsvard. Below are some images from the exhibition in the underground gallery.. 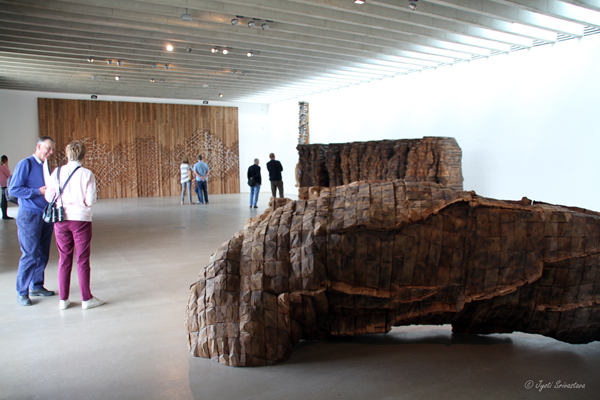 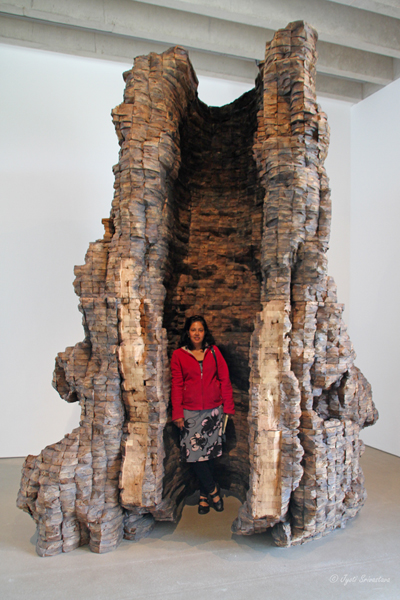 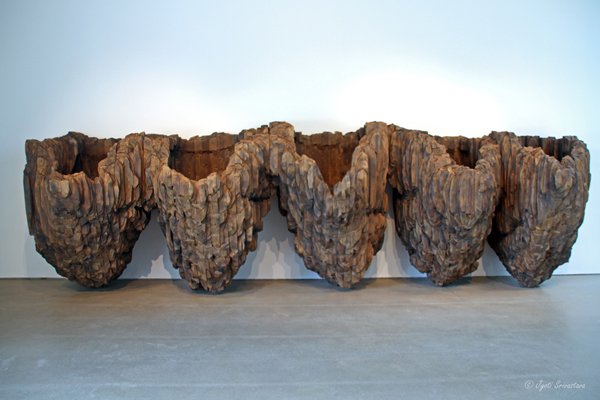 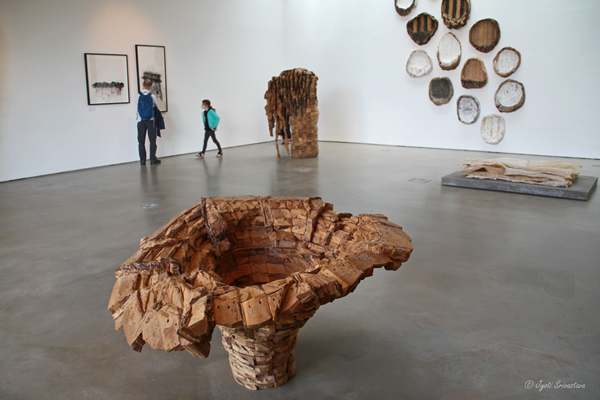 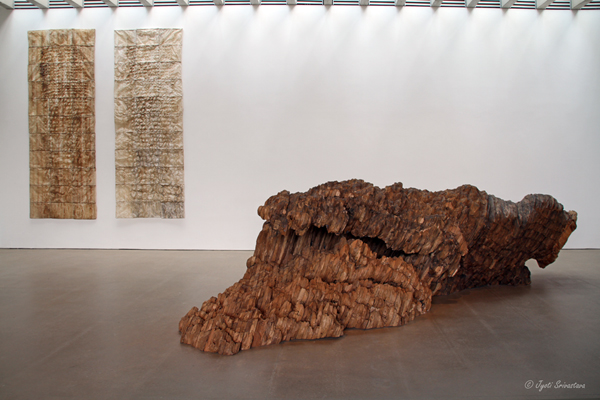