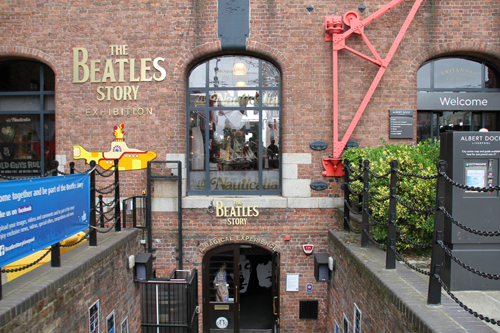 Some of the highlights of the museum include: George Harrison’s first guitar, John Lennon’s hip-flask and round glass. There is a room dedicated to the Cavern Club, which actually is a recreation of the club. There are also recreation of Pam Am first class cabin of a plane, in which the Beatles travelled on their first flight to the US. There is a room named, Beatlemania, with non-stop videos of the same. After the break-up, the museum highlights their solo paths and career. 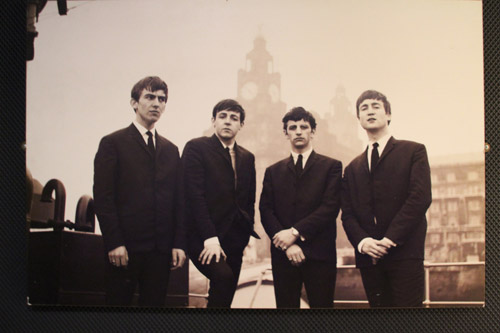 All four Beatles were born in Liverpool. The city that had been badly bombed during World War Two. Yet, out of a city that was being badly bombed came a new generation, filled with optimism. The Beatles were part of this generation – and the world had never seen anything like them before. 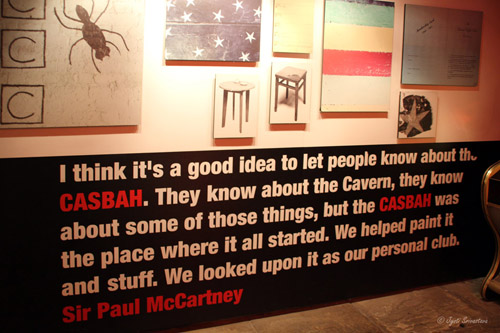 Casbah: It was here that the Beatles first began to develop. They initially performed as Quarrymen. It was at the Casbah that they changed their name from the Quarrymen to the Beatles. It was the place where the Beatles started to gain a reputation in Liverpool.

1960: Hamburg. The Beatles first trip abroad. They played their first gig at The Indra in Hamburg. 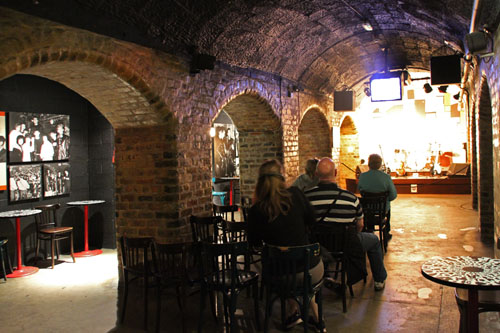 The Cavern, Mathew Street, Liverpool./ Recreated in the museum. 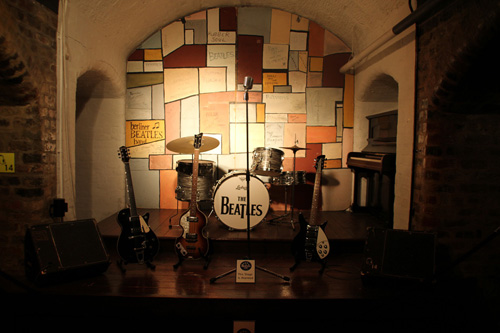 The Cavern, Mathew Street, Liverpool / Recreated in the museum..

Mersey Beat / Mathew Street and The Cavern :  In the late 1950’s, a craze for ‘beat’ music begins to sweep across the dancehalls and ballrooms of Liverpool.  The city spawns its own unique style of ‘beat’ music – Merseybeat.  Its epicenter was in Mathew Street.  At Mathew Street was a warehouse celler, “The Cavern”.  In 1961, the Beatles made their first public appearance at the Cavern.  Soon they established themselves as the most exciting group in Liverpool  The Beatles played at the Cavern an incredible 292 times. Also the famous music store Hessy’s was just around the corner, from where they bought their musical instruments.

1961:  Brain Epstein saw the Beatles perform for the first time at The Cavern,  and was immediately impressed. In 1962, Beatles singed a five-year contract with Brain Epstein.

Abbey Road: The Beatles entered Abbey Road studios for the first time 6th June 1962 to audition for producer George Martin, a man who would prove instrumental in developing the Beatles’ sound. In 1962, they record their first single, “Love Me Do”. Soon they recorded Please, Please Me. 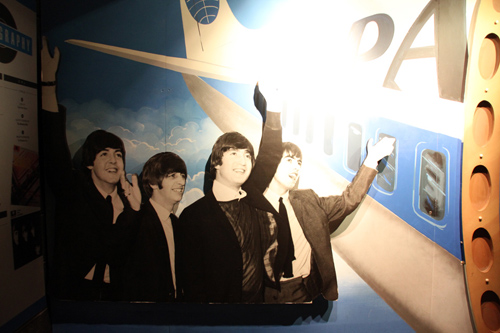 In February 1964:  The Beatles travelled to America, where Beatlemania had been gaining momentum. Americans had been depressed by the recent assassination of John F. Kennedy in November, 1963, but arrival of The Beatles brought them some much-needed cheer. The Beatles performed on the Ed Sullivan Show, 73 million Americans tuned in to watch – a record at the time. 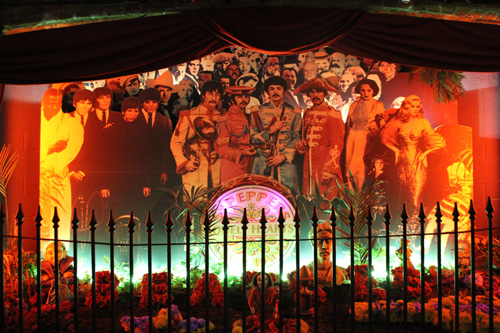 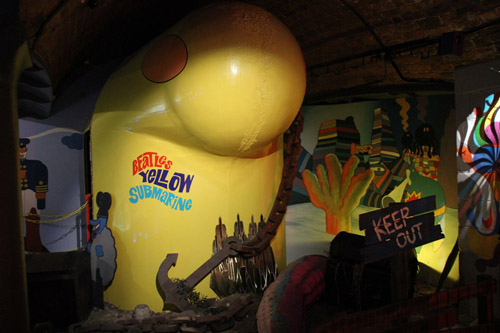 1967: The Swinging Sixties reached the peak with 1967’s psychedelic Summer of Love.

1968: The Beatles spend the early part of the year in Rishikesh, India, meditating with the Maharishi Mahesh Yogi, and writing dozens of songs.

1969: The Beatles performed together for the last time on the rooftop of Apple Corp’s headquarters in London. The performance is cut short by the police following complaints about the noise.

Between 1970 and 1980, the four Beatles all released a variety of solo albums, often collaborating with one another. Although a Beatles reunion was often discussed, it never happened – and all hope of a reunion died after John Lennon’s tragic assassination in 1980. 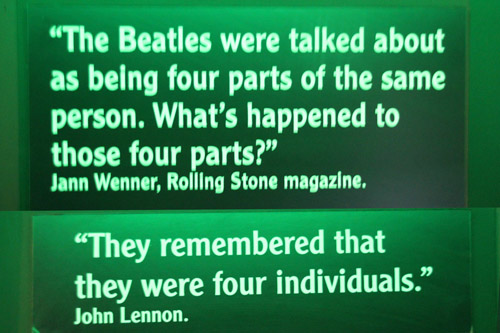 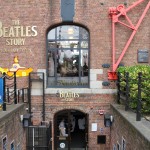 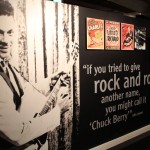 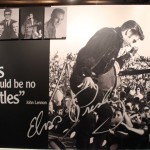 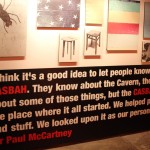 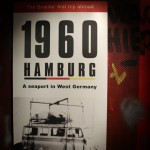 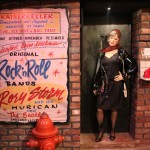 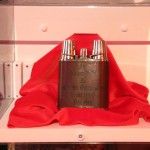 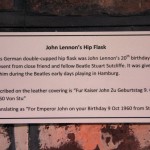 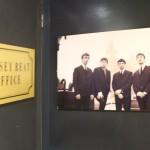 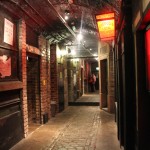 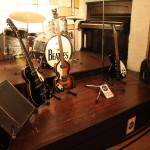 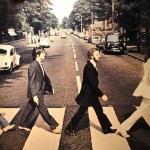 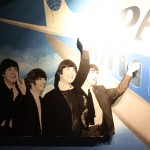 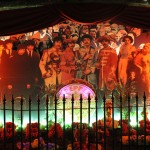 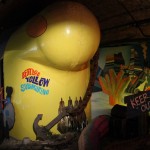 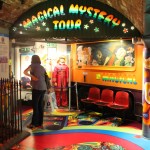 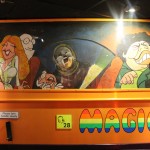 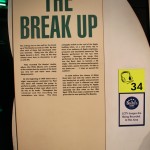 The BreakUp: 10th April, 1970: The official date of the breakup of the Beatles. 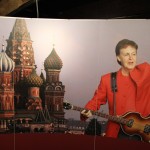 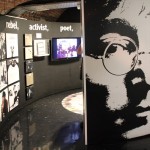 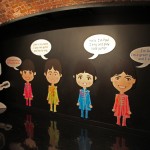