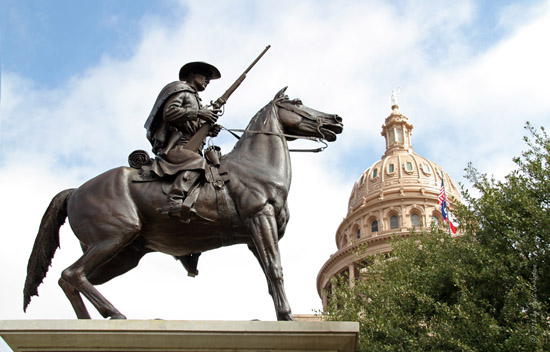 Vacation Notes: My first stop was a guided tour of the Texas State Capitol building.

I would be covering it in three posts..

[2] Monuments and Memorials in the Capitol building campus 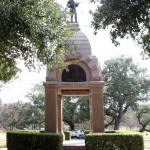 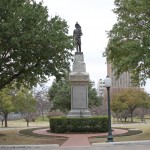 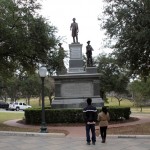 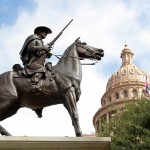 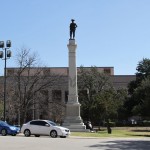 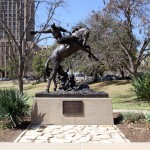 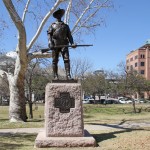 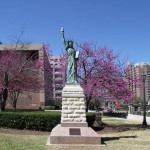 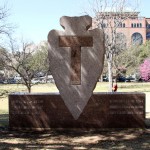 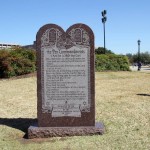 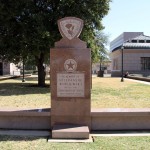 World War I Memorial [Erected 1961 by the membership of the Department of Texas, Veterans of Foreign Wars] 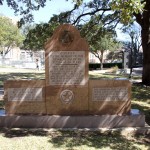 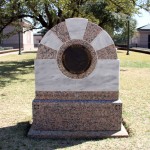 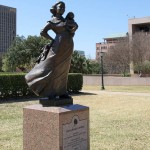 Texas Pioneer Woman – by Linda Sioux Henley [Erected 1998 by the Daughters of the Republic of Texas, District VIII.] 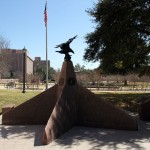 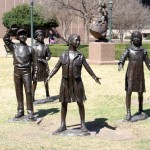 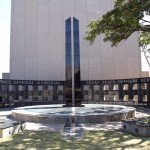 Texas Peace Officers Memorial [Erected 1999 by the Texas Commission on Law Enforcement in cooperation with the State Preservation Board.] 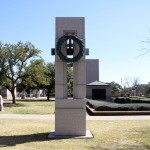 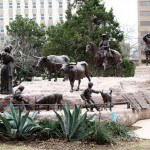