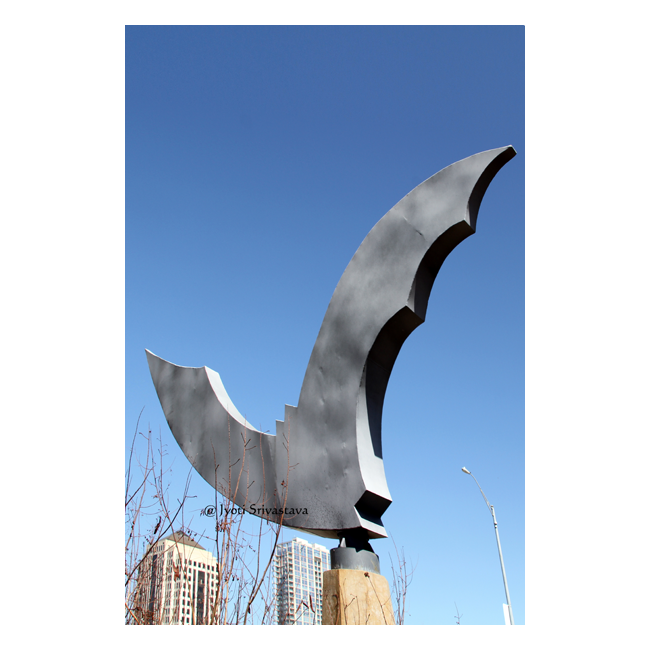 Nightwing, an abstract depiction of a bat, turns with the wind near the south end of the Congress Avenue Bridge. During the summer up to 1.5 million bats roost beneath the bridge, making Austin home to the largest urban bat colony in North America. Their nightly flights are a popular attraction for residents and tourists. The work was donated to the City by the Downtown Austin Alliance. 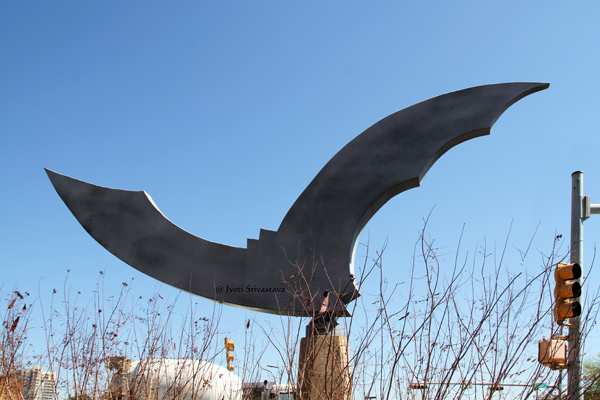 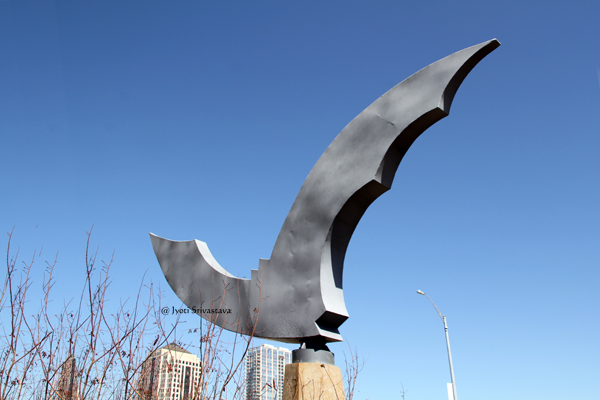 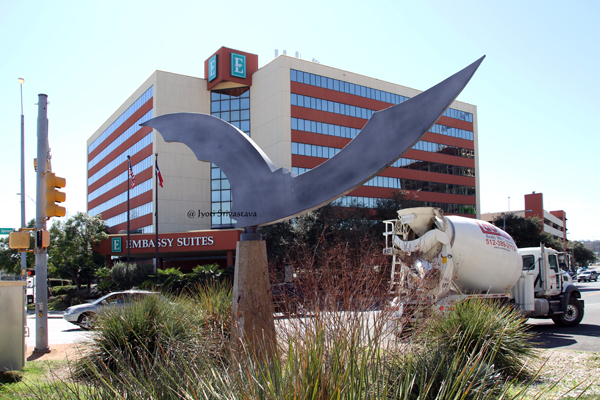 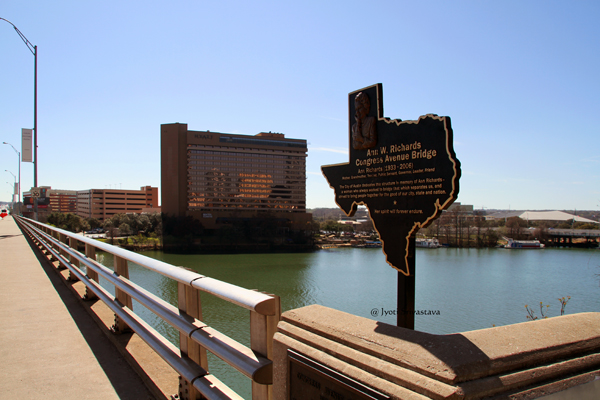 Nightwing commemorates the largest urban bat colony in the country, found nearby beneath the Ann Richards Bridge [formerly called the Congress Avenue Bridge]. The bats will be returning to Austin in March and will remain until late fall.

Austin has an unusual attraction. The Congress Avenue Bridge in Austin, has grown into the largest urban bat colony in North America. Every year, about 1.5 million bats populate the summer skies. The Austin American-Statesman created the Statesman Bat Observation Center adjacent to the Congress Bridge, giving visitors a dedicated area to view the nightly emergence. It is estimated that more than 100,000 people visit the bridge to witness the bat flight, generating ten million dollars in tourism revenue annually. Congress Avenue Bridge bat colony is now an eco-tourism destination!

When engineers reconstructed the Congress Avenue Bridge in 1980 they had no idea that new crevices beneath the bridge would make an ideal bat roost. Although bats had lived there for years, it was headline news when they suddenly began moving in by the thousands. Austin’s bridge bats are Mexican free-tailed bats. They migrate each spring from central Mexico to various roosting sites throughout the southwestern U.S. Most of the colony is female, and in early June each one gives birth to a single baby bat, called a pup.

My trip in Feb-March was too early yo see this summer event. But you can enjoy the video below [not prepared by me]. 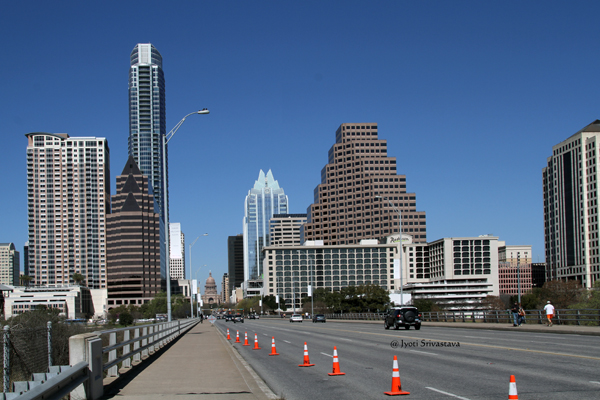 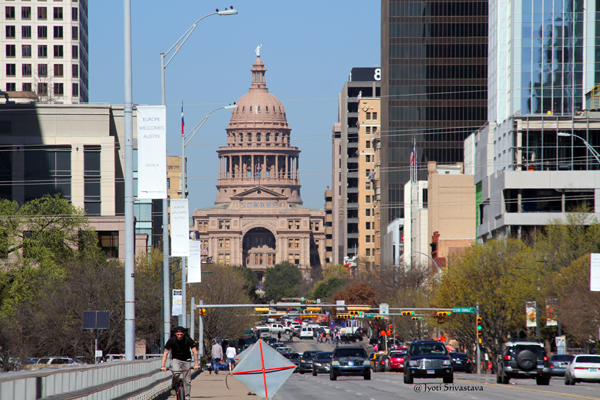