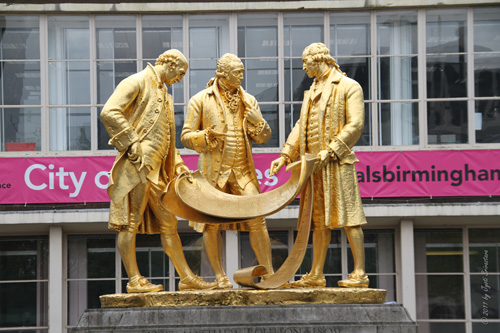 Above Image: The Golden Boys’ or ‘The Carpet Salesmen’ – by of William Bloye.

Public Art in Birmingham
There are artwork by national and international artists. Some are complex collaborative projects between artists and architects, city planners, landscape architects and engineers. There is growing partnership between public and private resources. 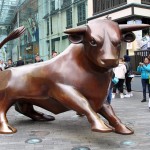 The Bullring Bull, “The Guardian” – by Laurence Broderick 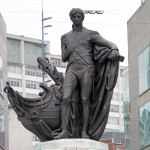 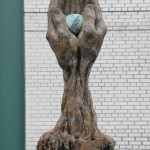 The Tree of Life – by Lorenzo Quinn 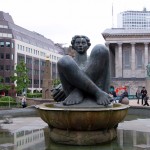 The River – by Dhruva Mistry at Victoria Square 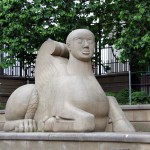 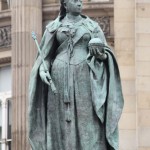 Queen Victoria – originally in marble by Thomas Brock in 1901, recast in bronze by William Boyle in 1951 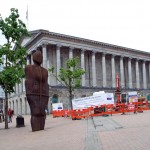 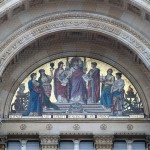 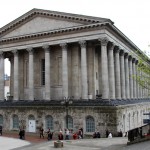 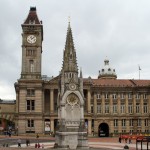 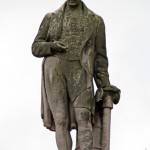 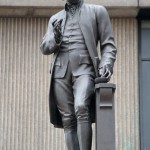 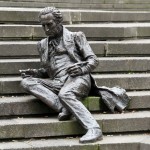 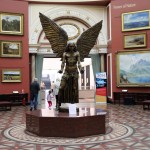 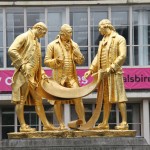 ‘The Golden Boys’ or ‘The Carpet Salesmen’ – by of William Bloye. 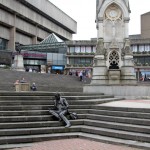