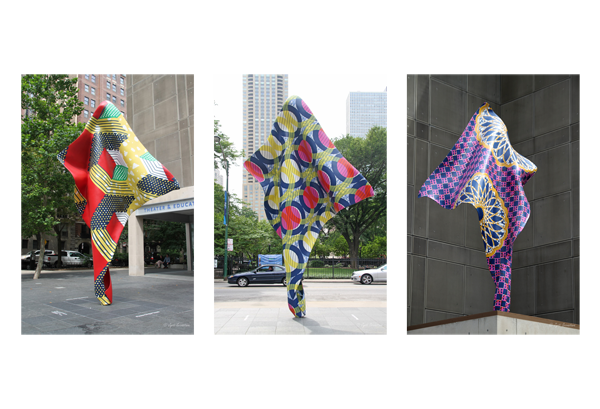 Description: Each sculpture is about 20 feet high, showing Dutch wax fabric known as African batik, evoking sails blowing by the wind alluding to the history of maritime trade, a recurring subject of Shonibare’s work. The artist considers Dutch wax-fabric a perfect metaphor for multilayered identity. For more, scroll down. 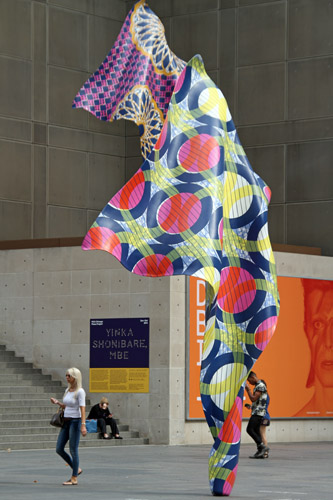 The MCA website click here.. explains the backdrop of these sculptures..
London-based artist Yinka Shonibare, MBE (British, b. 1962) has spent various parts of his life in England and Nigeria—two countries with a long, complex relationship. Born in England, but raised in Lagos in the wake of Nigeria’s independence, Shonibare has been influenced by his personal experiences in a newly liberated nation and its former colonial ruler, calling himself a “postcolonial hybrid.”

Shonibare is best known for his installations of headless mannequins dressed in clothing made out of Dutch wax fabrics—or “African” batik. Although these colorful fabrics in vibrant patterns have become a sign of cultural pride and identity for Africans, they are a colonial invention, having been mass-produced in Southeast Asia, and exported by the Netherlands since the mid-19th century. This type of fabric intrigues Shonibare because it is simultaneously a fully manufactured and an authentic sign of “Africanness.” In his cross-cultural investigations, Shonibare often examines moments in Western art history, especially the rococo and Victorian periods, that correspond with the early days of transatlantic maritime trade. 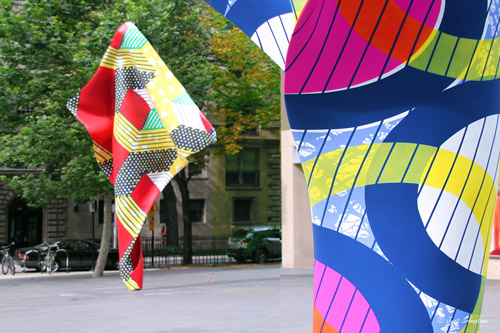 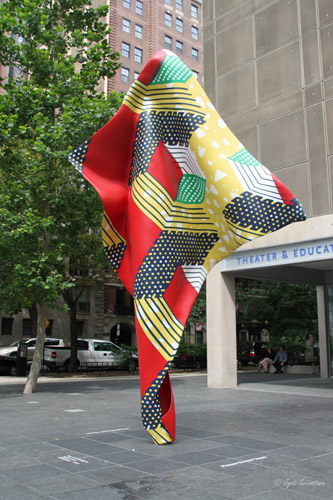 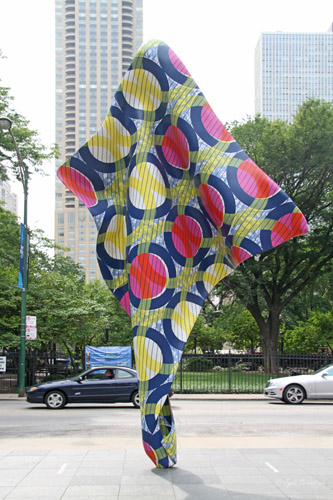 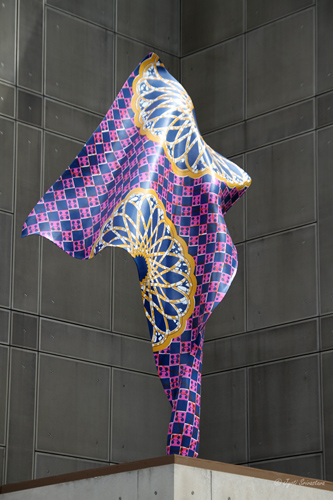 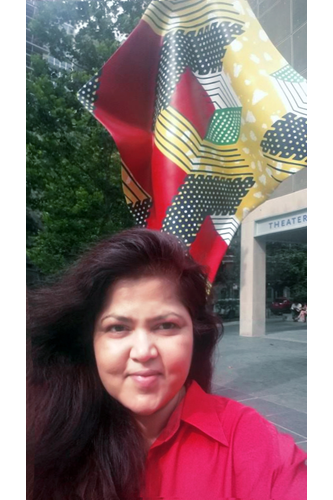 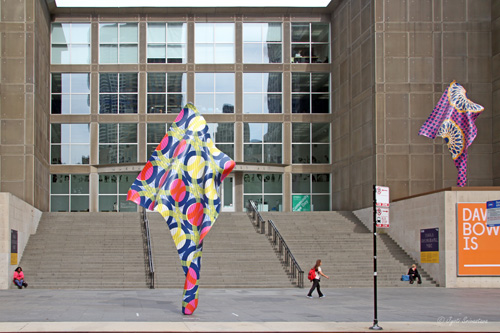 Leave a Reply to Ed McCullough