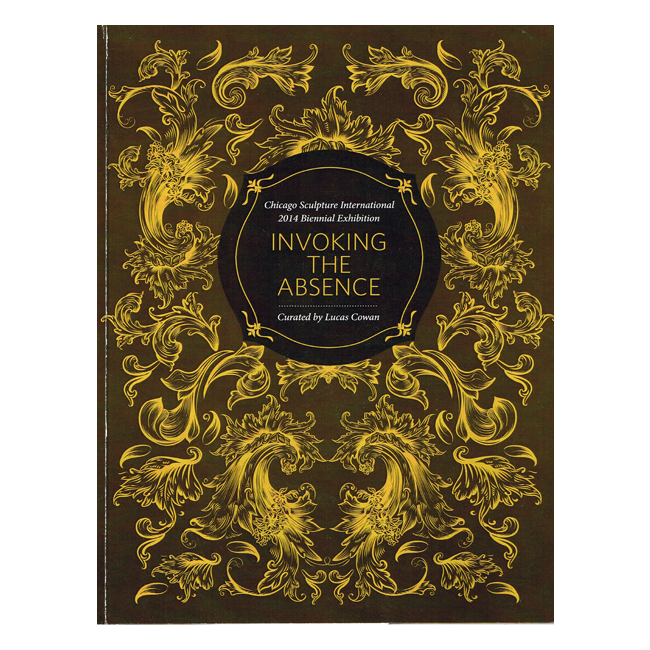 The exhibition is presented by Chicago Sculpture Exhibit [CSI]..
and is curated by Lucas Cowan..

In-situ photography for the catalogue was done by me..
I also covered the Opening Reception and documented the exhibition..click here.. 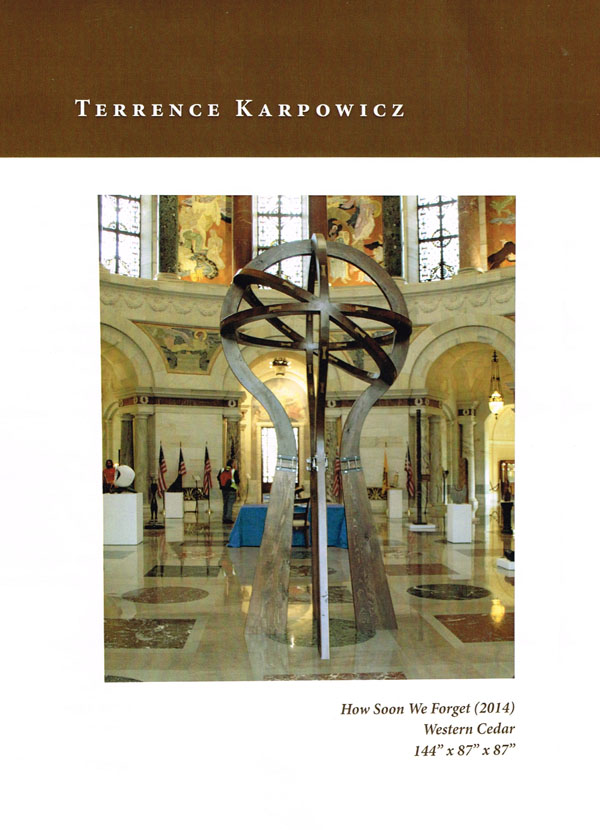 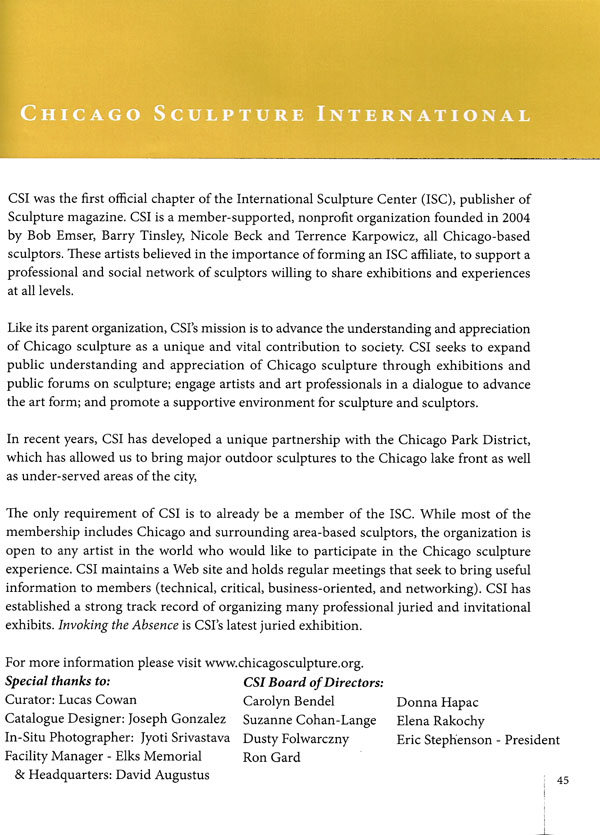