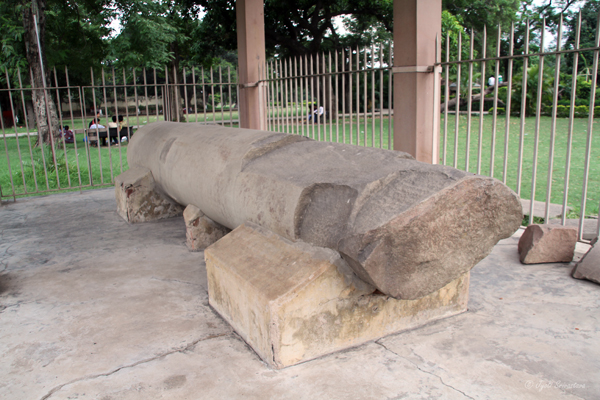 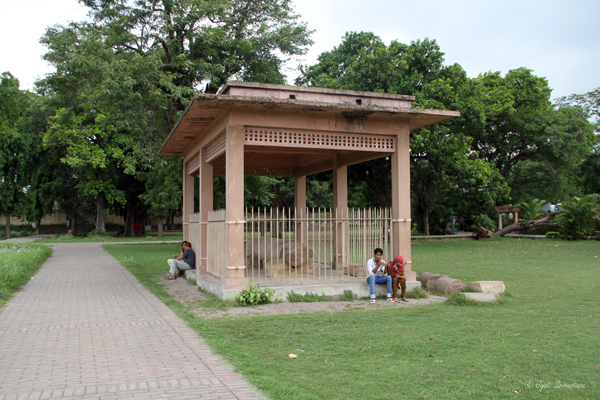 The archaeological remains of the Mauryan period [322–185 BCE], has been discovered here. This include the ruins of a hypostyle 80-pillared hall. The excavation finding here dates back to 600 BCE, and marks the ancient capital of Ajatshatru, Chandragupta and Ashoka, and collectively the relics range from four continuous periods from 600 BCE to 600 CE.
Wikipedia inform.. click here.. 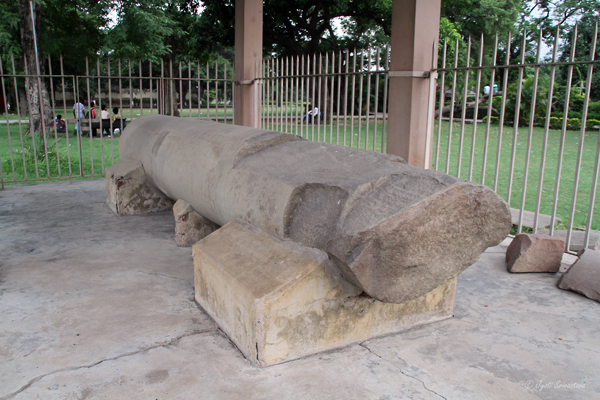 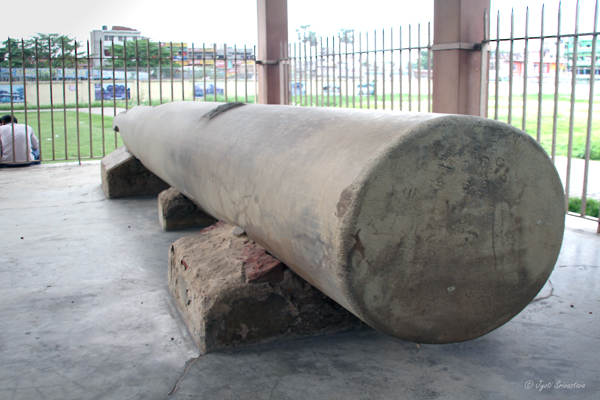 Assembly Hall of 80-pillars: During the excavation work, carried out, 1912 -1915, by D B Spooner, one pillar of polished stone, and a very large number of fragments were found. The excavators were able to trace 72 ‘pits’ of ash and rublle on the site which marked the position in which other pillars must once have stood. During the subsequent excavation, done by K P Jaiswal, 1951-1955, eight more such pits were found, giving the hall its present name – “Assembly hall of 80 pillars”. All the ruins are attributed to the Mauryan period, though historians vary regarding the use of the 80-pillar hall, some suggest that it was in this hall that Third Buddhist Council was held, in 250 BCE, at Ashokarama in Patiliputta [Pataliputra], under the reign of Mauryan Empereor, Ashoka [273-232 BCE].

Anand Bihar: The foundations of the brick Buddhist monastery were excavated, apart from wooden beams and clay figures, which are now kept for public display in the surrounding park.

Arogya Vihar: Also found during the excavations, are the presence of an Arogya Vihar headed by Dhanvantari, an early Indian medical practitioner, considered the source of Ayurveda

Durakhi Devi Temple: Excavations in 1890s, by Wadell, revealed a detached piece of a carved stone railing of a stupa, with female figures on both the sides, giving it the name, ‘Durukhi’ or ‘Durukhiya’ (double faced) Devi, a specimen of Shunga art 2-1st century BCE. The figures are shown grabbing and breaking branches of trees, are Shalabhanjikas (the breaker of branches), the young women under a fertililty ritual. These images were later brought to their present location, at Naya Tola (Kankarbagh), a kilometer west to the site, where they are presently worshipped in a temple-like structure; a replica of these figures has also been kept in Patna Museum 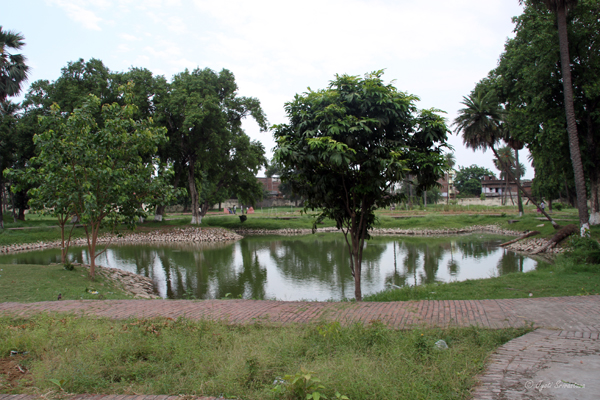 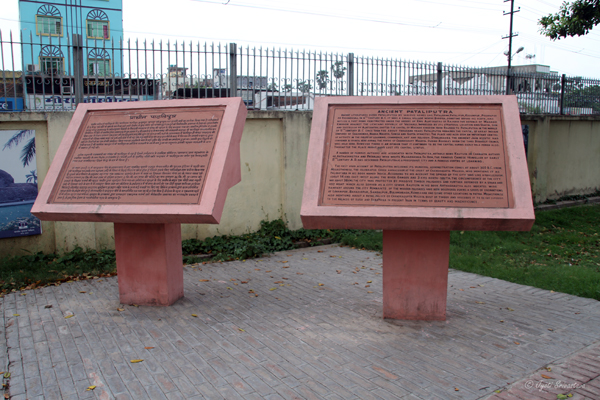 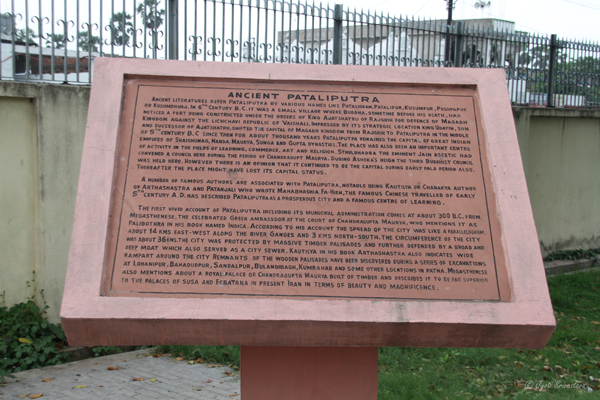