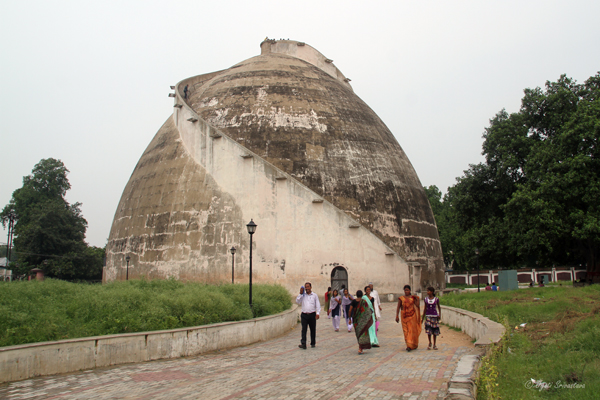 Location: west of the Gandhi Maidan in Patna 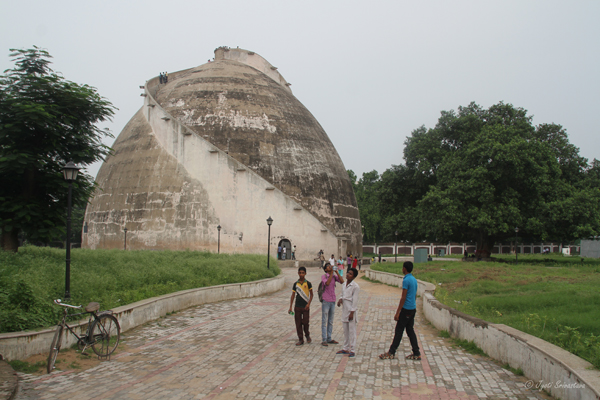 GOLGHAR – meaning “round house” – was built as a granary in 1786. India faced a severe famine in 1770 that killed 10 million people in Bihar, Bengal and parts of modern day Bangladesh. At that time, India was a British colony. The then Governor General of India, Warren Hastings ordered the construction of this building to store grains for the British Army [not for the starving Indian people]. It was designed and constructed by Captain John Garstin who was an engineer in East India Company, and was completed in 20th July 1786. The granary has a storage capacity of 140,000 tones of grains.

Golghar has been a popular for its peculiar structure which is designed in a Stupa formation. This hemispherical structure is based on a foundation of 125 meters with a height of 29 metres. The building is pillar less and the base walls are 3.6 meters thick. The building is surrounded with two spiral staircases which climb up to the top of the roof. It includes total 145 steps to reach the top of the granary. The spiral staircase was designed so as to facilitate the passage of the coolies, who had to carry grain-bags up one flight, deliver their load through a hole at the top, and descend the other stairs. Though built as a granary Golghar was never completely filled with baggages. This is because of a design flaw. The doors of the granary open inwards, and shall be jammed if the granary is completely filled. As such a major part of the granary remains empty in spite of its capacity.

Now Golghar is now a tourist attraction. In fact it is a most recognizable symbol of Patna! The top of the Golghar presents a wonderful panoramic view of the city and the Ganges flowing nearby. At time of its construction, it was the tallest building in Patna. Although as a kid , I have climbed Golghar, but not in the recent trip in 2013, when all these images were taken. So no image from the top of Golghar!
Since its construction the granary has been renovated for the first time in 2002. 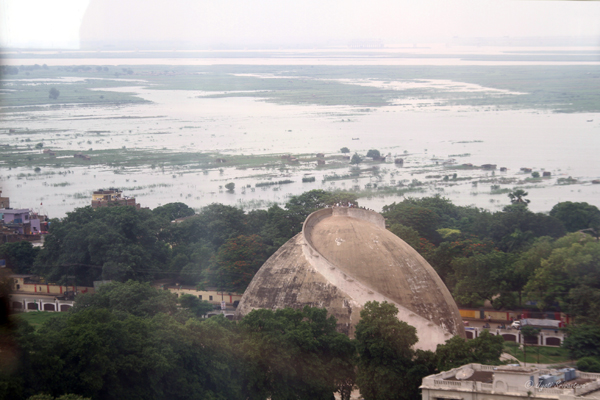 Golghar, Patna, with the River Ganges in the background. 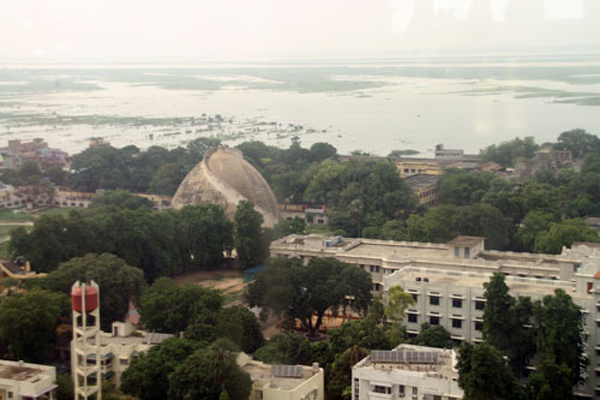 Golghar, Patna, with River Ganges in the background and Saint Xavier’s High School in the foreground. 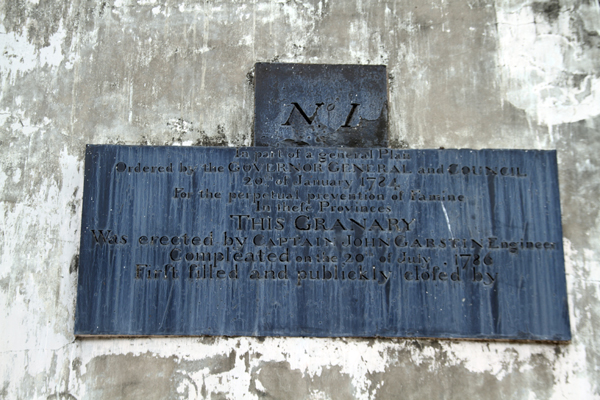 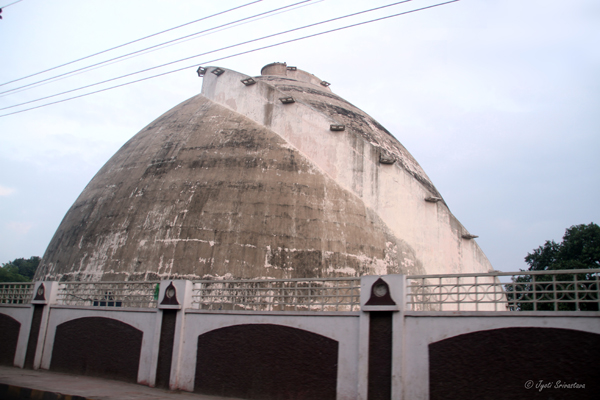 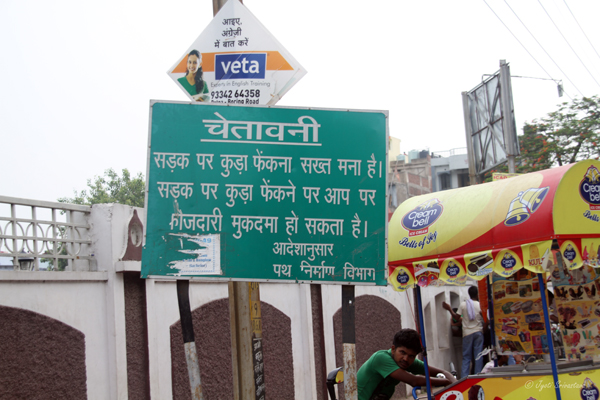