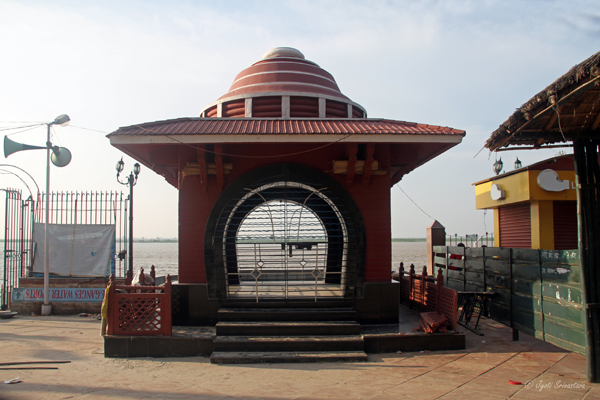 Location: behind the NIT campus off the Ashok Rajpath

The Ghat has been renovated recently and it has quotation inscribed which reminds of the Mahatma Gandhi. During weekend evenings , Ganga Aarti takes place. which is attended by lots of people. BSTDC is conducting the Aarti ceremony since 2011 on the pattern of Aarti at Varanashi and Haridwar. It was started to raise awareness about river pollution and increasing tourism. It is also the place from where Ganga Vihar on  M V Vihar boat starts and ends. A good restaurant called Bhagirathi restaurant is also situated here. The area has sitting facilities where one can sit and enjoy looking at the river. On the wall beside NIT, the slogan of “Raghupati Raja Raghav Ram.. ” is beautifully inscribed on the ground in Hindi in bold fonts. Just opposite to it, towards the river, a memorial is erected which bears “Hey Ram” on the black floor. A visit during weekend can be entertaining. 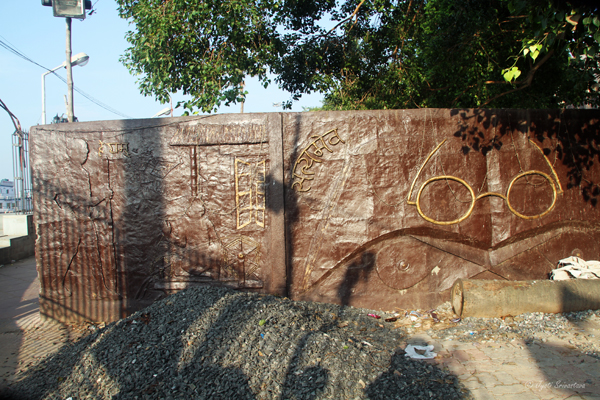 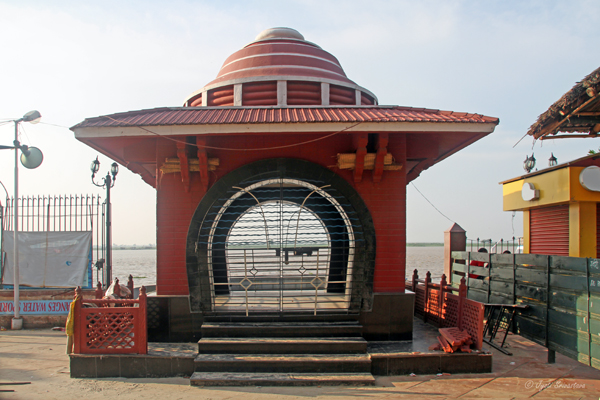 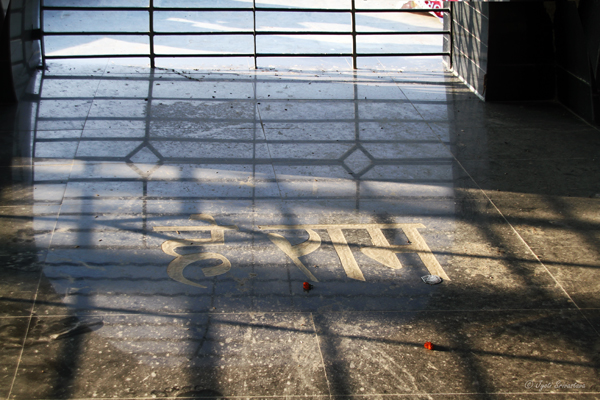 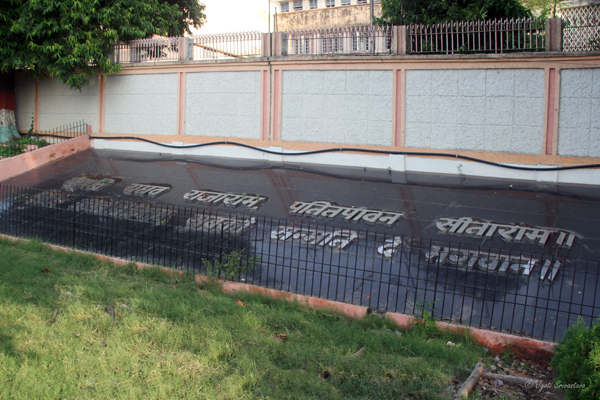 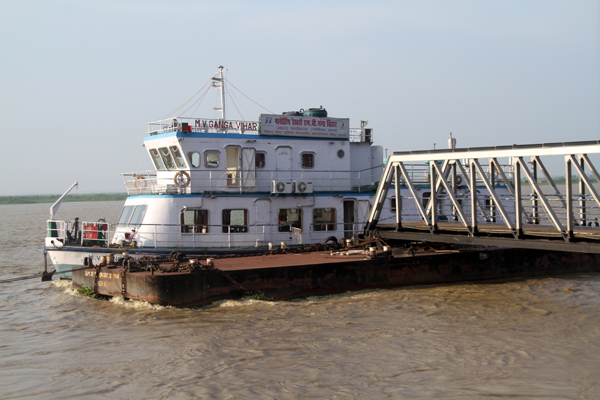 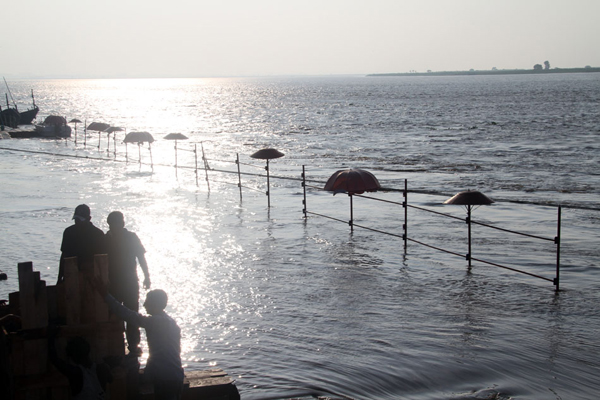 Ganga Aarti: Organized by Bihar Tourism, it takes place at sunset every Saturday and Sunday at Gandhi Gat. The ‘aarti’ is performed on a stage by a group of young pandits, all draped in saffron robes, with their puja plates spread out before them. It commences with the blowing of a conch shell and continues with the movement of incense sticks in elaborate patterns and circling of large burning lamps that create a bright hue against the darkened sky. 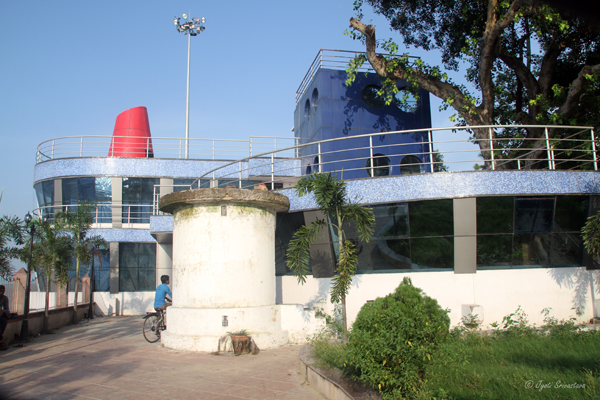 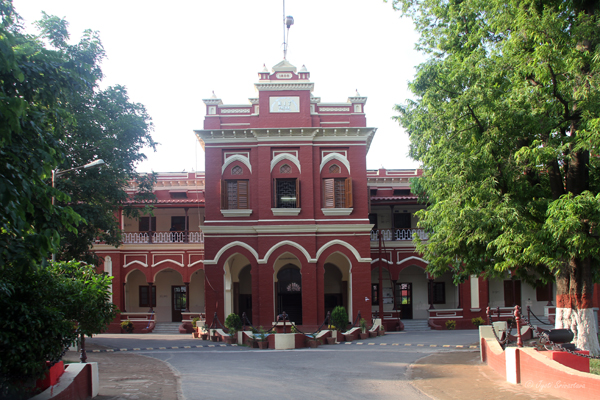 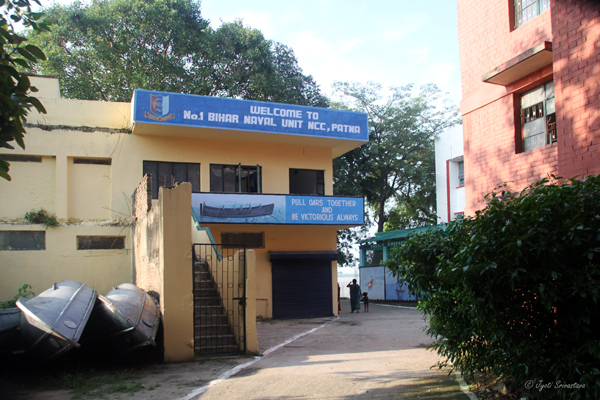 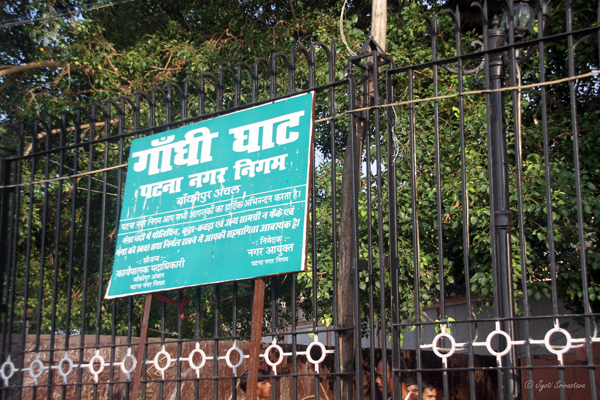