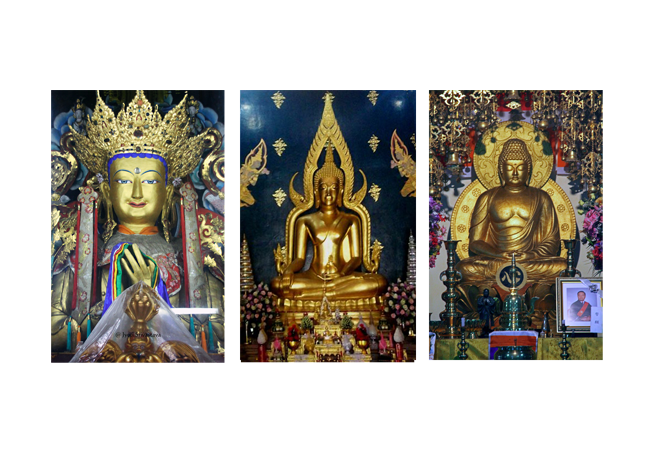 The Mahabodhi Temple Complex – a UNESCO World Heritage Site – is perhaps the most widely known temple in Bodh Gaya.

In the eras following the ‘mahaparinirvana’ of Lord Gautam Buddha, His disciples got divided into different sects and spread all over the world. This led to the foundation of numerous monasteries all around the world. Many of these countries have built Buddhist temples and monasteries at Bodh Gaya,  including Bhutan, China, Japan, Myanmar, Nepal, Sikkim, Sri Lanka, Taiwan, Thailand, Tibet and Vietnam. These buildings reflect the architectural style, exterior and interior decoration of their respective countries. The statue of Buddha in the Chinese temple is 200 years old and was brought from China. Japan’s Nippon temple is shaped like a pagoda. The Myanmar [Burmese] temple is also pagoda shaped and is reminiscent of Bagan. The Thai temple has a typical sloping, curved roof covered with golden tiles. Inside, the temple holds a massive bronze statue of Buddha. Next to the Thai temple is 25-metre statue of Buddha located within a garden which has existed there for over 100 years.

Scroll down for a Photo Gallery, and click on any thumbnail image for a link to the respective post! Perhaps my fondest memories of India are of Bodh Gaya, as I have spent many a summer vacations there – Gaya being my maternal grandparents home town. 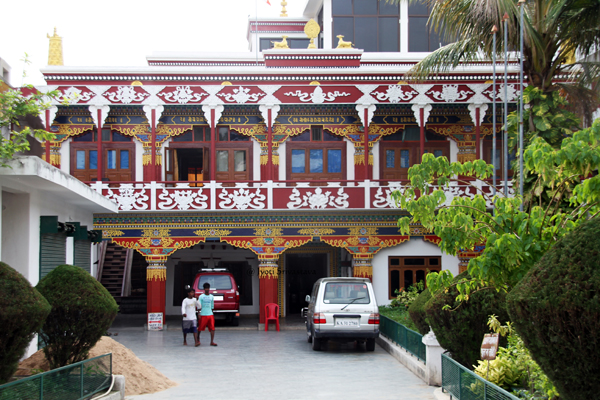 Established in the year 1938, the Tibetan Mahayana monastery stands across the road from the Maha Bodhi temple complex.  The monastery houses a huge dharmachakra or the wheel of law, which is 10 meter high metal drum painted in golden and red color and they say one can be free of all the sins committed, if one spins the wheel three times continuously from left to right. The monastery also consists of an image of Maitreya Buddha, which is believed to be the future incarnation of the Buddha. Decorated with the Tibetan scriptures, thangkas and other Buddhist symbols and objects, the Tibetan monastery is also a meditation centre and conducts courses based on meditation and the principles of Buddhism. . They also have a guest house and a Dharmashala which can house many pilgrims at affordable rates. 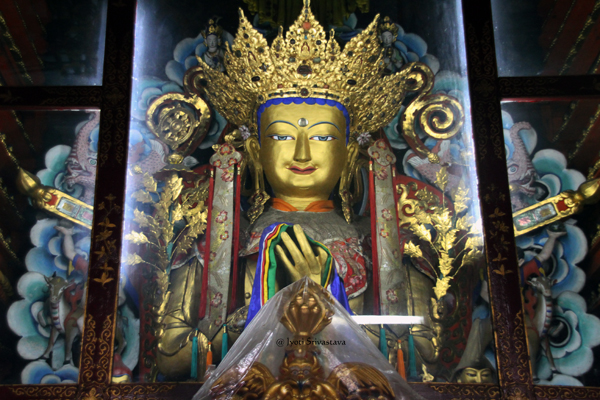 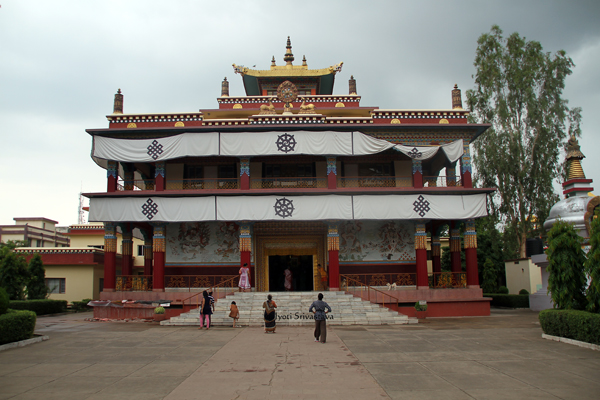 This Kadgyu Karma Tibetan Temple is a beautiful Tibetan Temple situated just beside the Daijokyo Japanese Temple and just west of Indosan Nipponji. This temple was opened some fifteen years ago. The Temple wall is finely depicted with the paintings of the event of the Buddha’s life. These paintings preach unique mixed view in the sense that the theme is Indian, the style is Tibetan and the painter has given western influence through their brush-work. 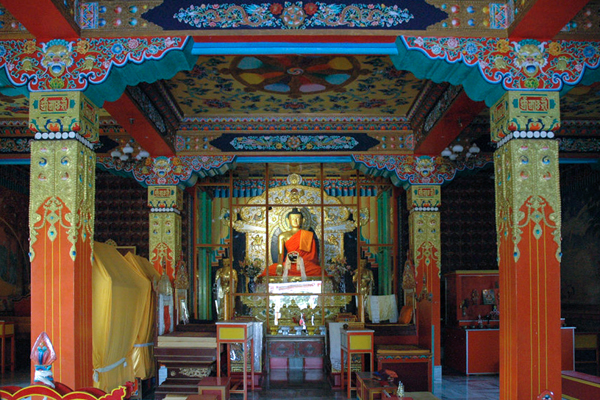 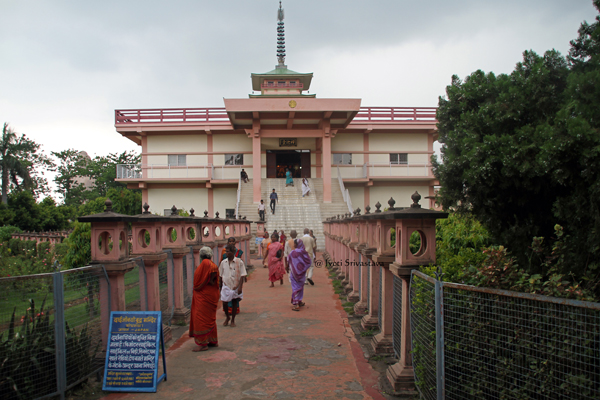 The Daijokyo Buddhist Temple has been constructed on the 2 acres of land allotted by the Government of Bihar. This Temple was inaugurated on Feb. 13, 1983 by the then President of India, His Excellency Giani Zail Singh. The Temple is a two storey concrete building with a three storey pagoda on the top in Japanese style. The Buddha image enshrined inside the Temple is in the meditation posture made of bronze and brought from Japan. 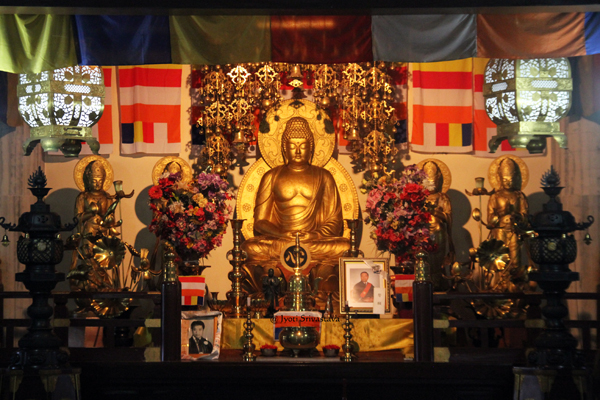 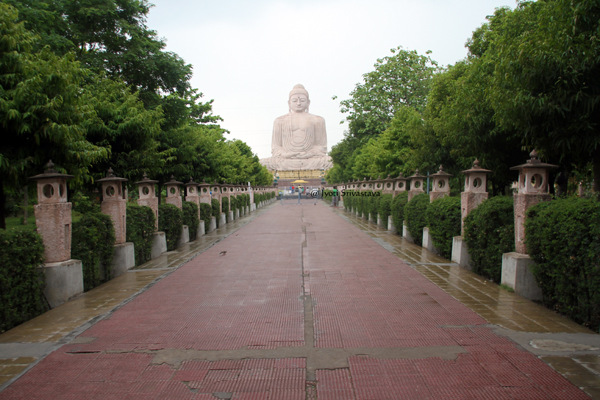 The construction of the eighty (80) feet high Buddha statue was completed and its unveiling ceremony was performed by His Holiness the Dalai Lama on the 18th November, 1989. The great Buddha statue was designed in Japan and its one fourth size model was prepared by an Indian artist of Calcutta. This statue’s interior construction is of concrete pillars and several cells inside where more than 20 thousand small bronze Buddhas have been enshrined. This Great statue, however symbolises the greatness of the Buddha Dhamma as followed by his disciples. At present this statue is the highest Buddha Statue in India. 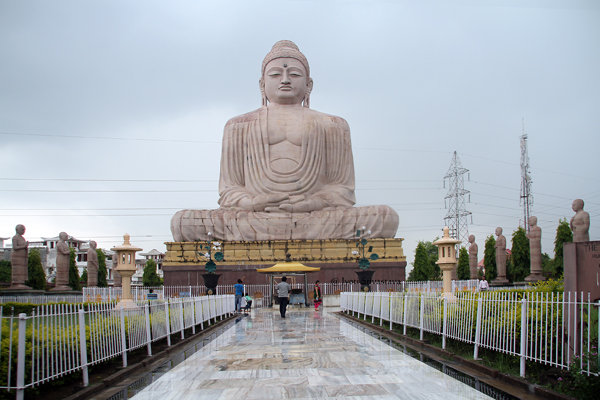 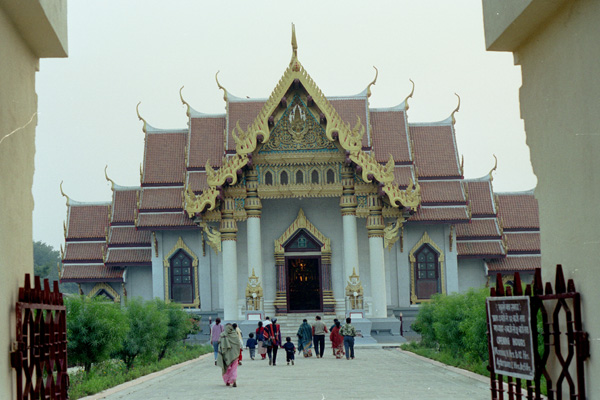 Established in 1957, the Thai monastery  presents the  Thai culture and tradition. The Thai monastery, built typically as per the Thai architecture, houses a Buddhist temple, which further contain images of the Lord Buddha in different forms. These images have also been carved with Buddhist scriptures, while at the same time the Buddhist symbols and other auspicious Buddhist objects can also be found in the monastic temples.

The Thai monastery also organise retreats every year in the month of January. These retreats are mainly held in silence except a few as an exception such as interactive sessions and personal or group meetings. With a maximum capacity of 135 people, these retreats include meditation practices, teachings on awakening, insight meditation or Vipassana(sitting, walking, reclining and eating), instructions on Yoga and interactive session on liberation and daily life issues. 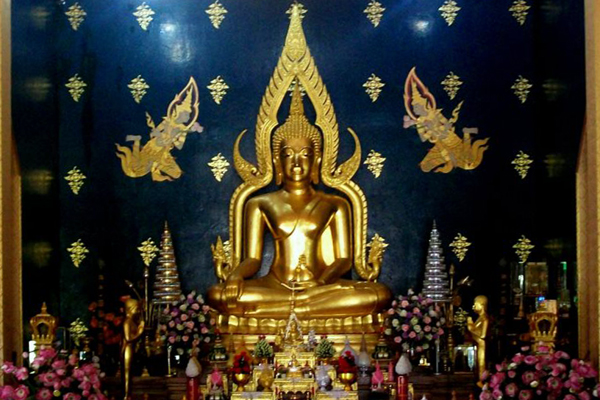 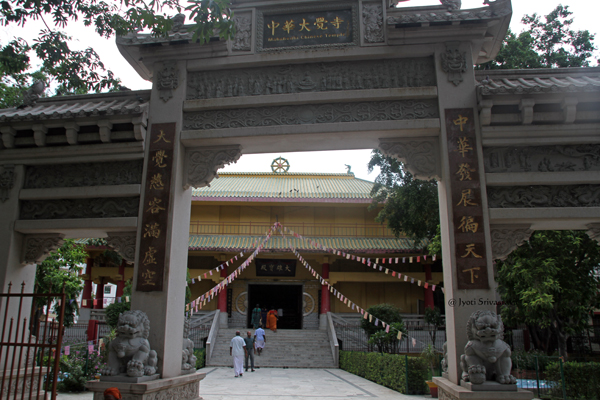 The Chinese Monastery stands about one hundred metres north-west of the Mahabodhi Mahavihara. The Temple was one of the oldest and had extricate decorated woodwork but due to decay was rebuilt in the year 1997.

Chinese temple or vihåra of Bodhgaya was built in 1945 by SITINGCHEN, a Chinese monk. The temple then had enshrined a black stone image of Mukutdhâri Buddha with golden polish. At present the Temple houses three very beautifully carved Buddha Statues in three different forms in golden colour. 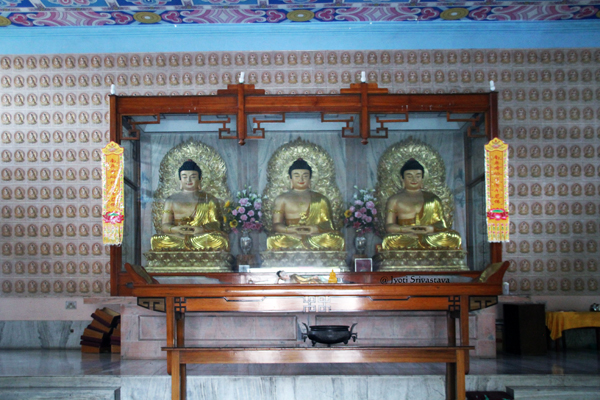 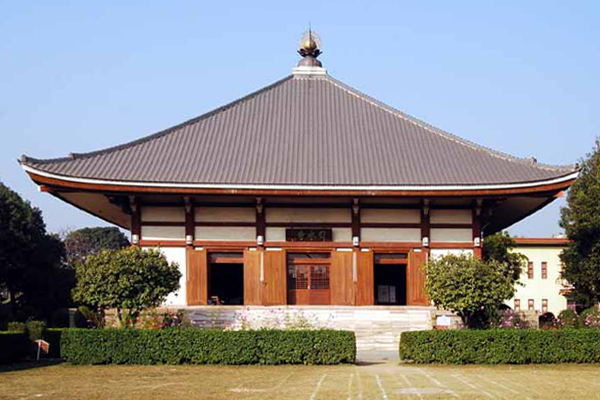 The construction of Indosan Nipponji was completed in November 1973, and was formally inaugurated by Sri V. V. Giri, the then President of India on 8th December 1973, under the auspices of KOKUSAI BUKKYO KORYO KYOKAI (International Buddhist Brotherhood Association)

Japanese temple of Bodhgaya is built on the pattern of an ancient Japanese wooden Temple and it seems to present a natural beauty without any artificial decoration and design. Interior of the Temple wall depicts paintings connected with some of the important events of the life of the Buddha.

Located at a distance of 15 km from the city centre, Indosan Nippon Japanese Temple is one of the most beautiful and popular temples of Bodhgaya. The temple was built back in the year 1972. Today, it is one of the most visited shrines in Bodhgaya. The temple was constructed as an initiative to preserve and spread Buddhism and thoughts of Lord Buddha. Carved out of wood, Indosan Nippon Japanese Temple features beautiful Japanese architecture. One can find preachings of Lord Buddha on the walls of the temple. The key attraction of the temple is its intricate wooden carvings which gives it a unique charm. 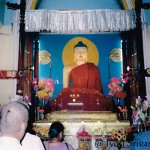 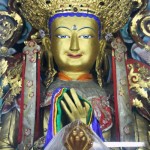 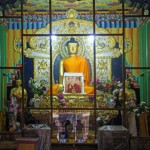 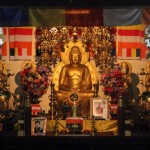 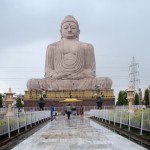 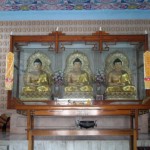 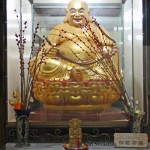 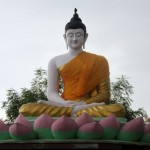