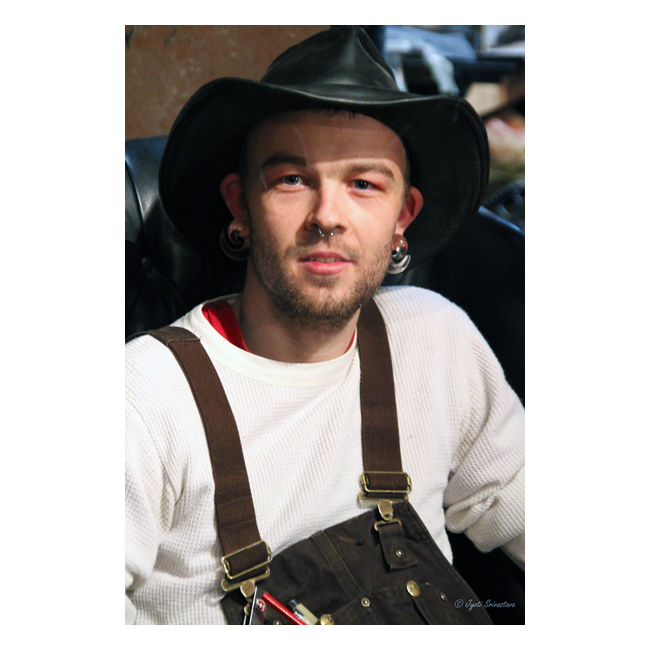 I have met with Jason Hawk quite a few times. When he told me about his exhibition at Jackson Jung Gallery, I had to see it. I would have loved to photograph Hawk along with his work, but he was in New York. By the time he would have returned, the exhibition would have been over! So photo shoot with the artist was not possible. So I took photos of his work in the exhibition.

Perceptions from the Parallaxes 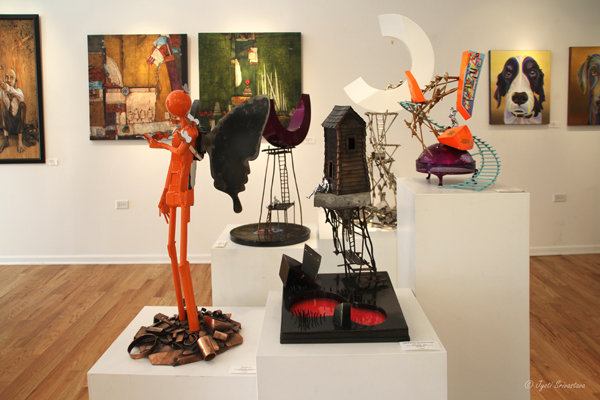 Perceptions of Parallaxis – by Jason Hawk

“Perceptions from the Parallaxes”  was a three artist show of Jason Hawk, Jason Brammer and Kalan McMarrow at Jackson Jung Gallery. I had taken permission to photograph work by Jason Hawk. He had six small scale sculptures : Just Another American Dream, Leap of Faith, Ascention II, Battleground, Catalyst, and Catalyst Remastered in Analog. 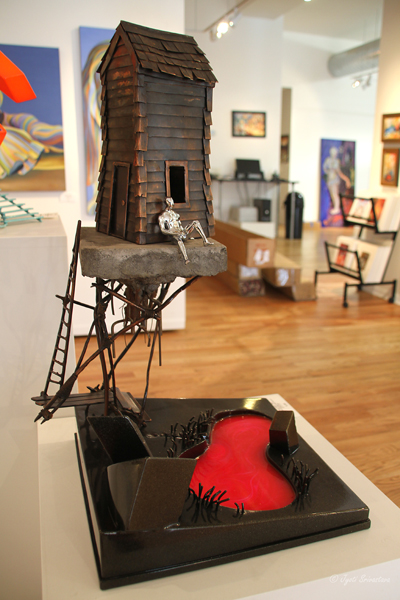 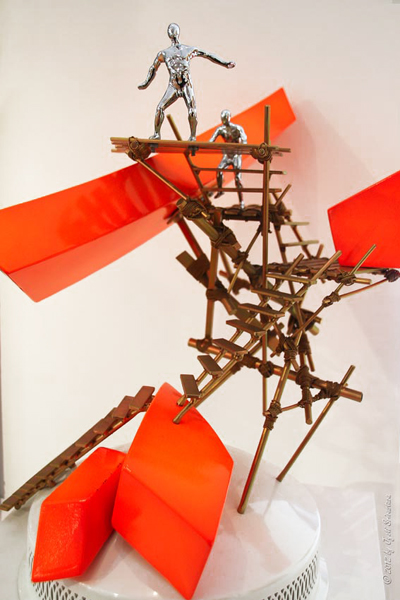 Leap of Faith – by Jason Haw 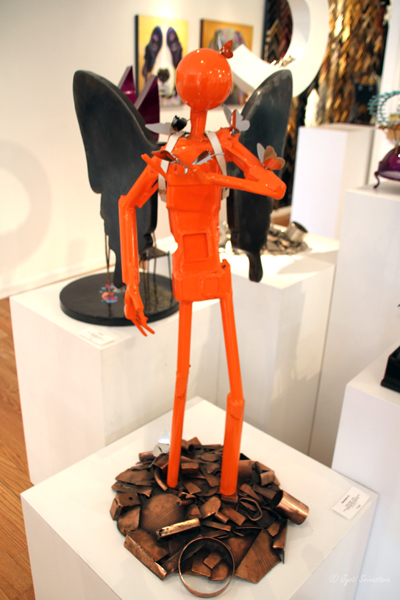 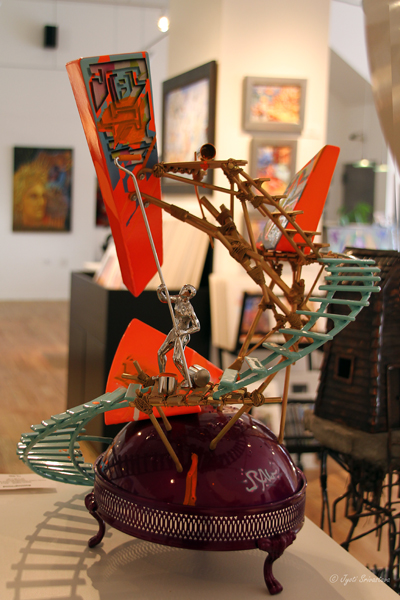 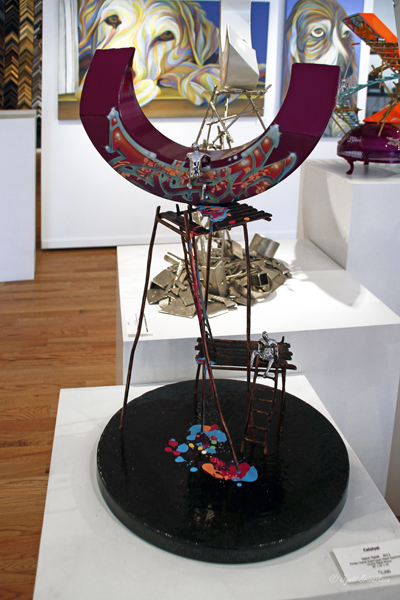 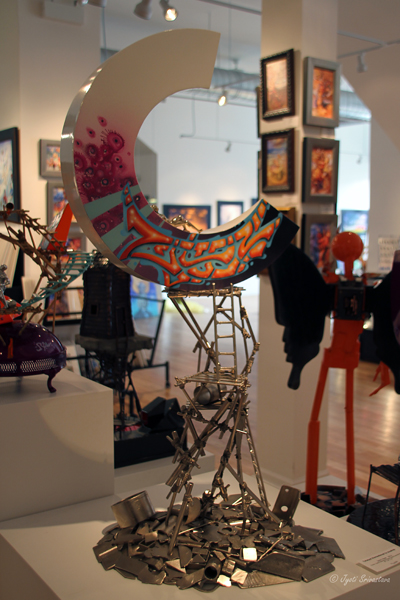 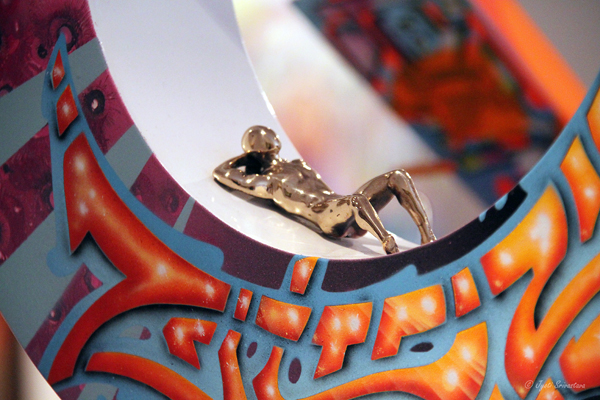 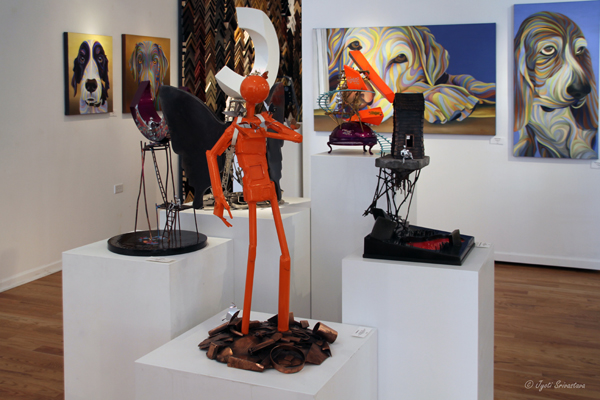 Perceptions of Parallaxis – by Jason Hawk

Thanks to Jackson Jung Gallery,
for allowing me to photograph works by one of my favorite young sculptors Jason Hawk.