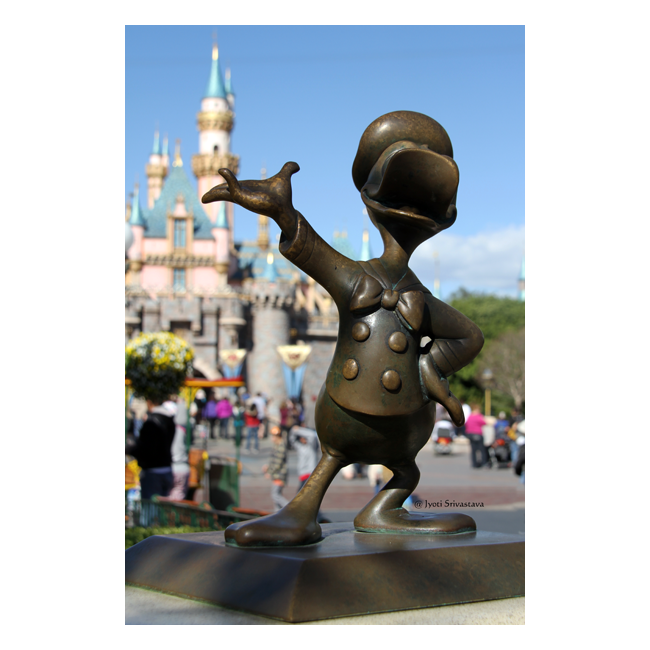 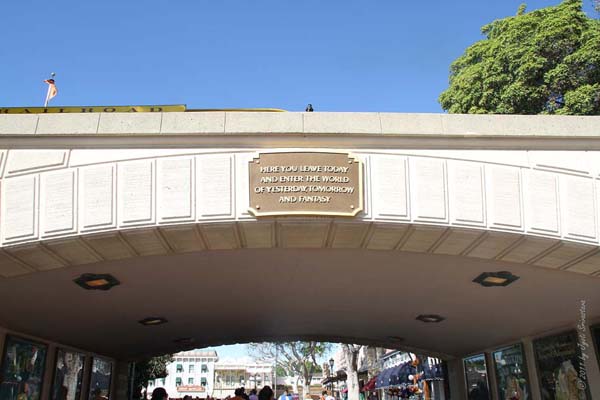 Here you leave today and enter the world of yesterday, tomorrow and fantasy. 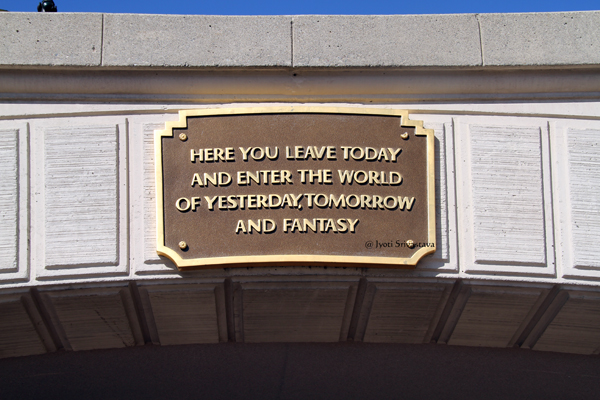 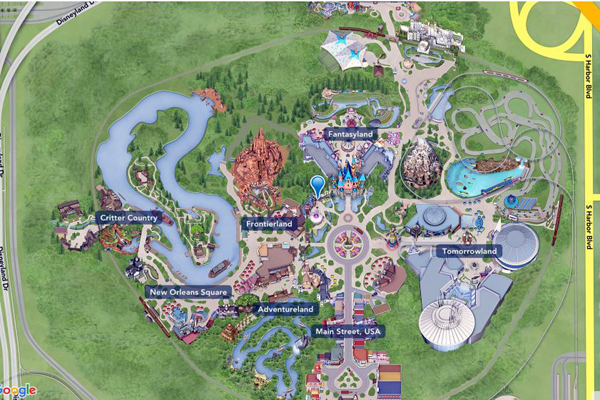 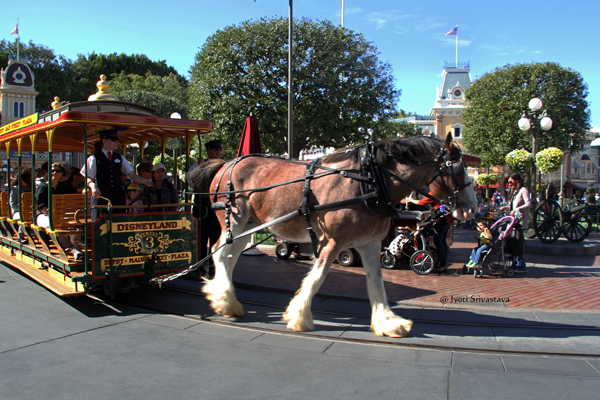 Main Street, U.S.A. is the first “themed land” inside the main entrance. The area here is referred to as Town Square. Most of the day, there are characters available for a meet and greet here. Town Square is home to City Hall, in which the Guest Relations office is located. Further along Main Street, the names painted in the windows on Main Street serve as credits for some of the many people, Imagineers and others, who contributed in some way to the creation of Disneyland. Sleeping Beauty Castle stands in the distance beyond the end of the street. Attractions include Disneyland Railroad and Park Hub and bronze Statues. 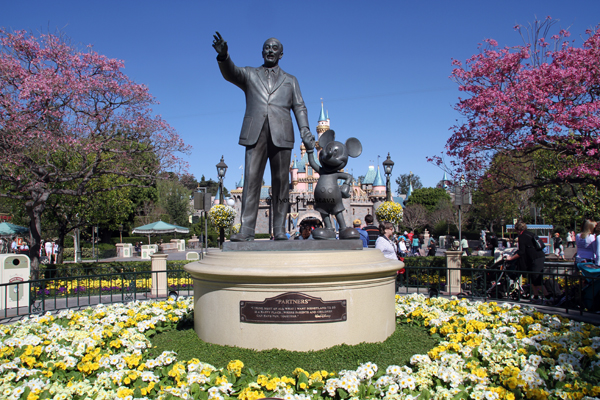 In the circular hub in front of the Sleeping Beauty Castle, is the bronze “Partners” statue of Walt Disney and Mickey Mouse. It is sculpted by Blaine Gibson, was added in 1993. It is surrounded by smaller bronzes of familiar Disney characters, such as Donald Duck and the White Rabbit from Alice in Wonderland. A fantastic post on Disney Characters.. click here..
The plaque reads:
“I think most of all what I want Disneyland to be is a happy place… Where parents and children can have fun, together.
-Walt Disney”

Another plaque reads..
Dec 5, 2001.. In celebration of the 100th anniversary of his birth, the statue, “partners” is rededicated as a tribute to the Dreams, Creativity and Vision of Walt Disney, whose legacy reaches into a new century around the world and here, “Where the Magic Began”.
– The Disneyland Cast.

As one walks around the walkway of the Partners statue, there are several little statues of Disney characters, like  Chip and Dale statue 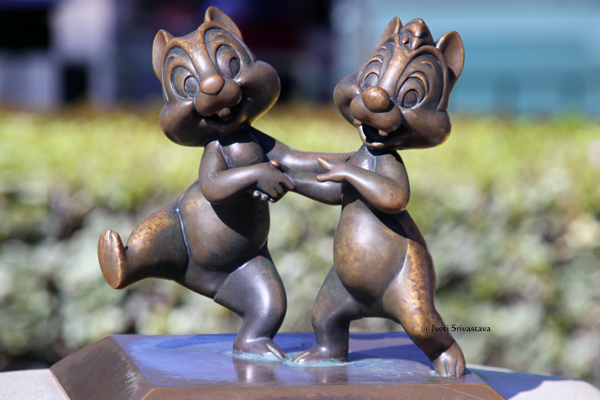 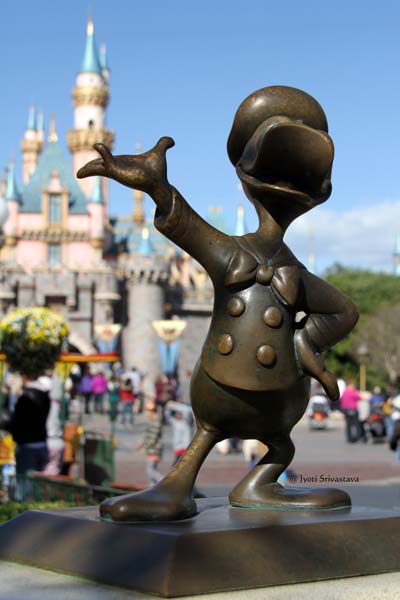 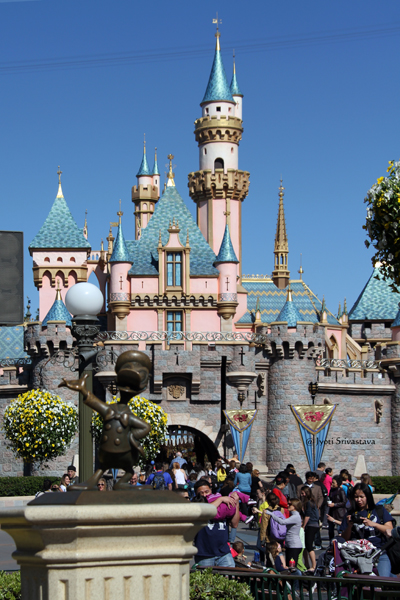 Sleeping Beauty Castle is a fairy tale castle at the center of Disneyland. Opened July 17, 1955, the castle is the oldest of all Disney castles. Its primary inspiration was the late-19th century Neuschwanstein Castle in Bavaria, Germany.

While I am at it, it’s worth mentioning that the fairy tale castle castle at Disneyland in Orlando, Florida is Cinderella Castle. It is nspired by a variety of real and fictional palaces. These included Fontainebleau, Versailles and the châteaux of Chenonceau, Pierrefonds, Chambord and Chaumont, as well as Castle Neuschwanstein, Bavaria.

Both of the fairy tale castles – the Sleeping Beauty Castle [at Anaheim, California], and the Cinderella Castle [at Orlando, Florida]  – are Disney icons. They have become the basis for the logo of Walt Disney Pictures, Walt Disney Television, Disney Music Group and Walt Disney Studios Motion Pictures. They was also heavily featured in advertisements for the Wonderful World of Disney, formerly shown on the Disney Channel. 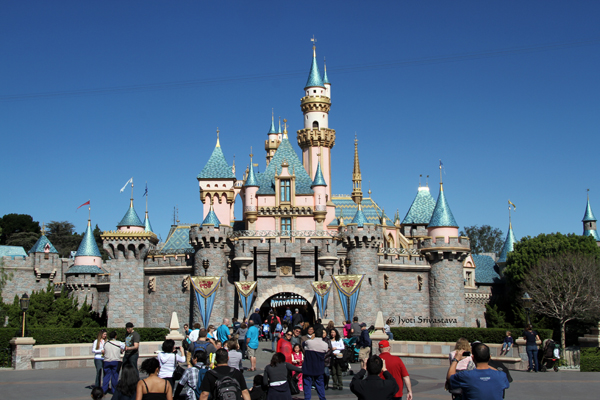 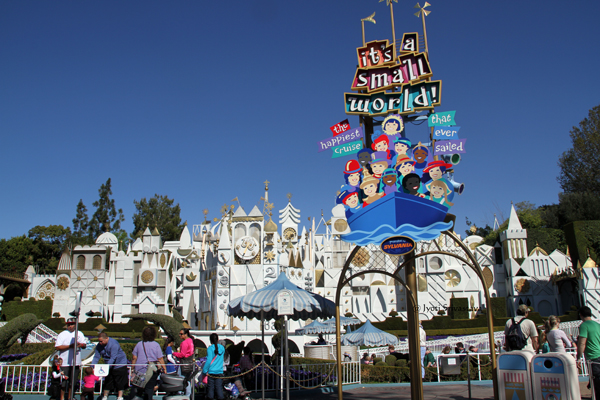 It’s a Small World is a water-based dark ride located in the Fantasyland area at each of the Walt Disney Parks and Resorts worldwide: Disneyland Park in California, the Magic Kingdom in Florida, Tokyo Disneyland, Disneyland Paris, and Hong Kong Disneyland. The ride features over 300 audio-animatronic dolls in traditional costumes from cultures around the world, frolicking in a spirit of international unity and singing the attraction’s title song, which has a theme of global peace. 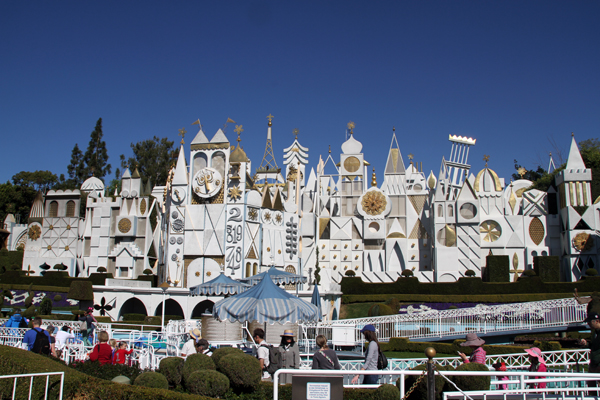 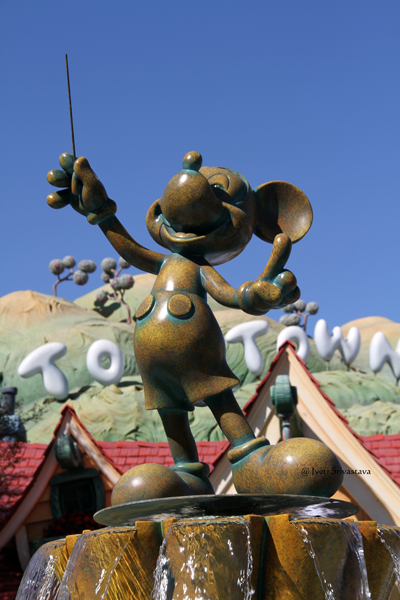 Mickey’s Toontown is a “themed land” at Disneyland. The attraction is a small-scale recreation of the Mickey Mouse universe where visitors can meet the characters and visit their homes which are constructed in a cartoonish style. It was inspired by “Toontown” from the 1988 film Who Framed Roger Rabbit in which cartoon characters live apart from humans. 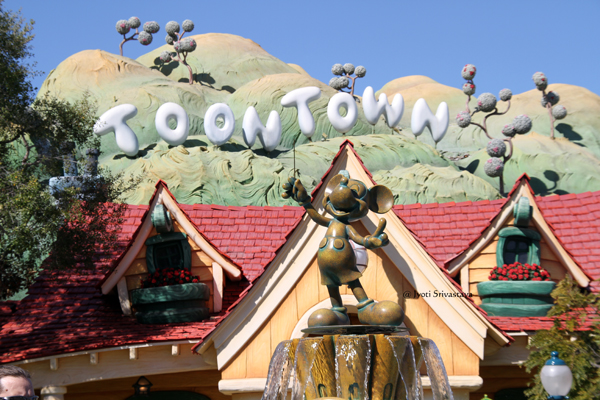 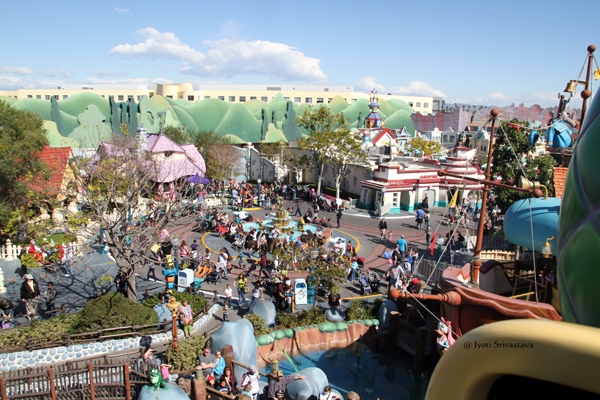 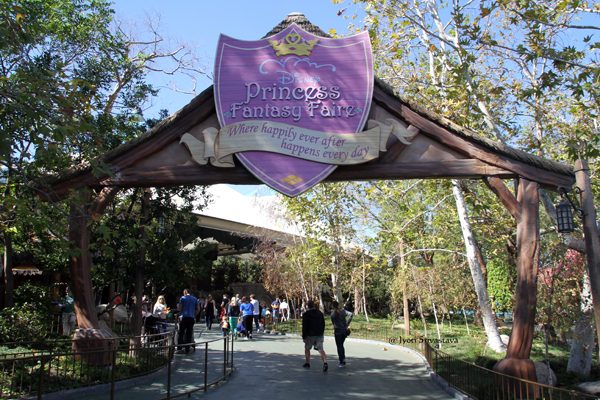 Tucked away in an enchanted courtyard, Fantasy Faire features a Royal Hall where guests can meet some of their favorite characters. My life is made, I met with Disneyland fairies. 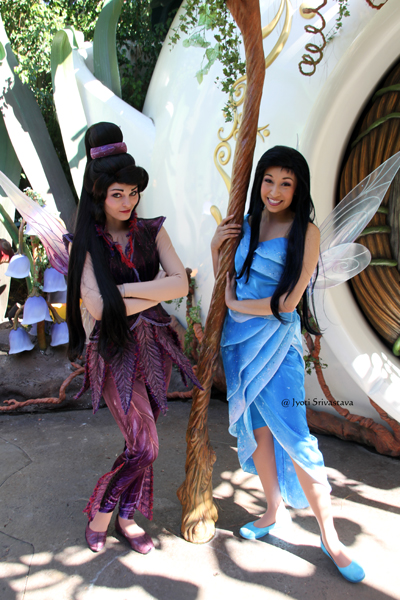 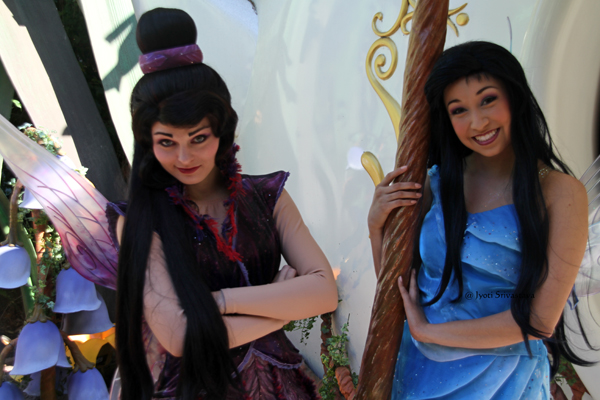 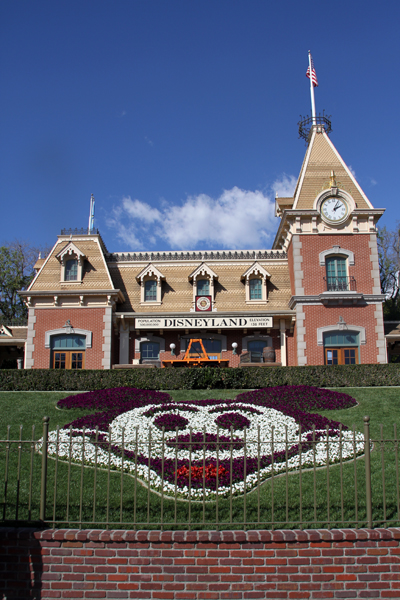 Believe it or not, I was fascinated by the flowers and plants at Disneyland!!! 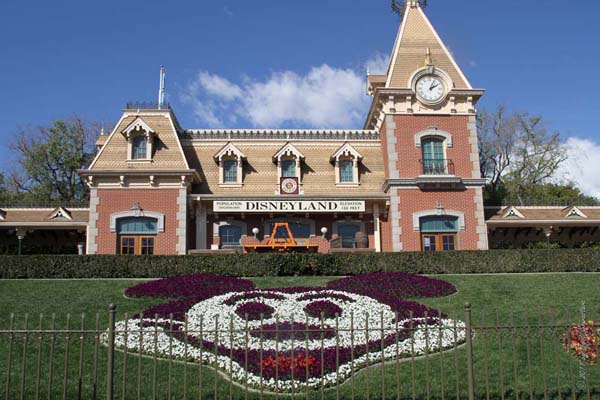 It takes over 4,500 plants to make Mickey’s face. The whole display can take around 7,000 plants. Flowers used depend on the season, of course. 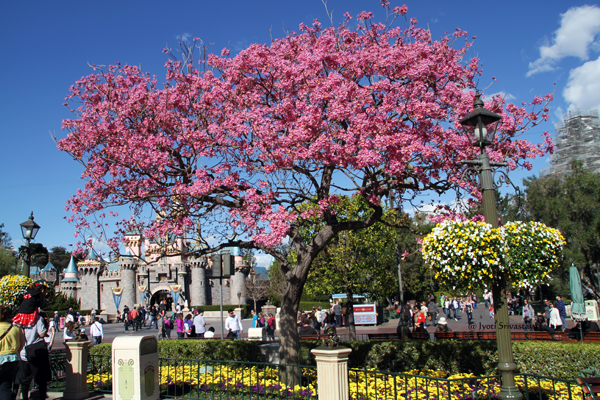 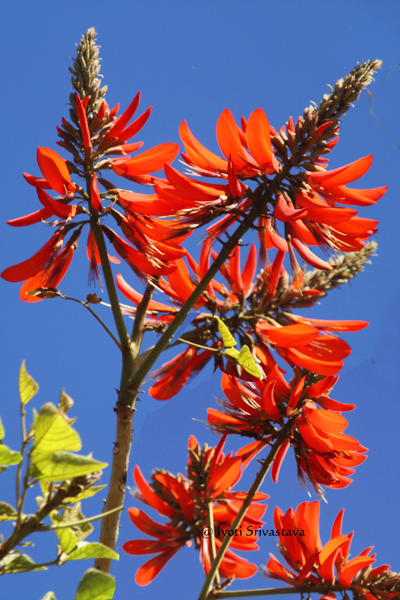 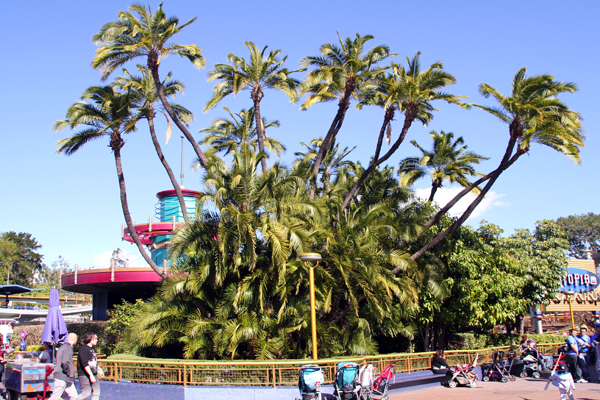