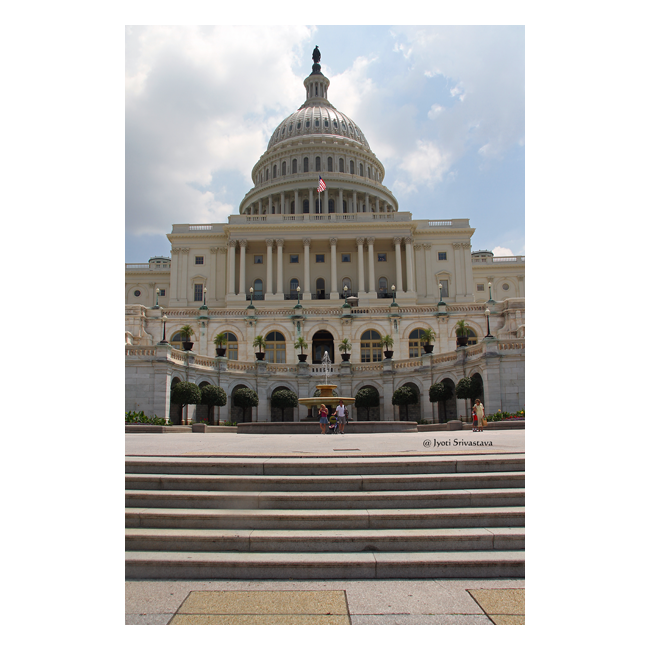 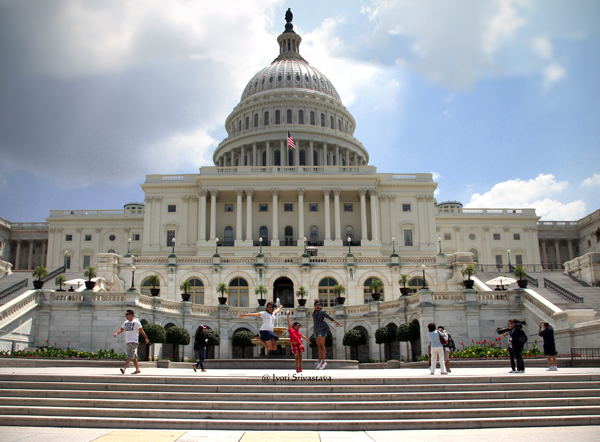 The United States Capitol Building is located in Washington D.C. It is at the eastern end of the National Mall. The US Capitol Bldg. covers over 1.5 million square feet, has over 600 rooms, and miles of corridors. It is crowned by a magnificent white dome that overlooks the city of Washington.

The US Capitol design was selected by President George Washington in 1793. Construction began shortly thereafter in September 18, 1793. Completed in 1800.

Pierre Charles L’Enfant was given the task of creating the city plan for the new capital city. L’Enfant chose “Jenkin’s Hill” as the site for the “Congress House”, with a “grand avenue” [now Pennsylvania Avenue, NW] connecting it with the President’s House, and a public space containing a broader “grand avenue” [now the National Mall] stretching westward to the Potomac River.

Prior to establishing the nation’s capital in Washington, D.C., the United States Congress and its predecessors had met in Philadelphia [Independence Hall and Congress Hall], New York City [Federal Hall], and a number of other locations. 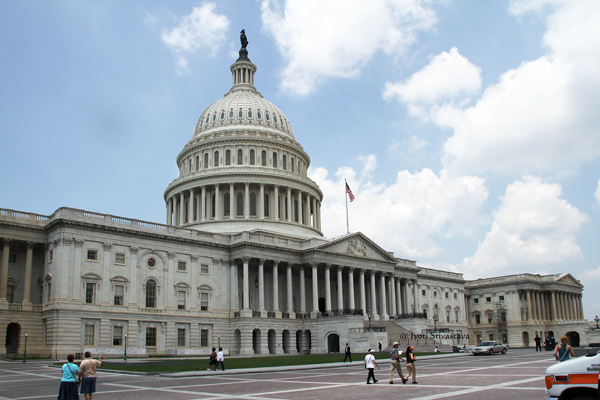 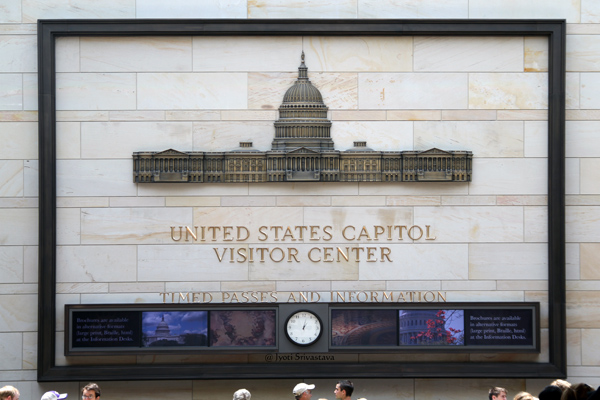 The Capitol Building is divided into five floors.

Second Floor: Has Chambers of Hose of Representatives [south wing] and the Senate [north wing]. It also has offices of Congressional leadership.
It has three major public areas:
Rotunda: In the center, under the dome is the Rotunda
National Statutory Hall: semi-circular chamber south of Rotunda. It houses part of collection of statues donated by various states.
Old Senate Chamber: north-east of rotunda.

Third Floor: has access to the galleries from which the visitors can watch the proceedings of the House and the Senate when Congress is in session. Rest of the floor has committee rooms and press galleries.

Fourth Floor and Basement: has office machine rooms, workshops and other support areas. 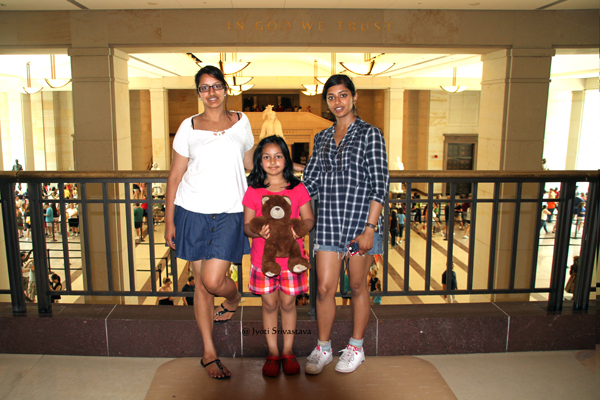 We took a guided tour of the Capitol Building.
Highlights:
Rotunda
National Statutory Hall
The Statue of Freedom, by Thomas Crawford 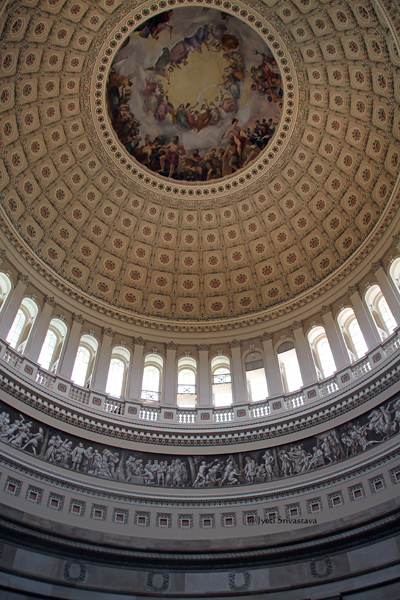 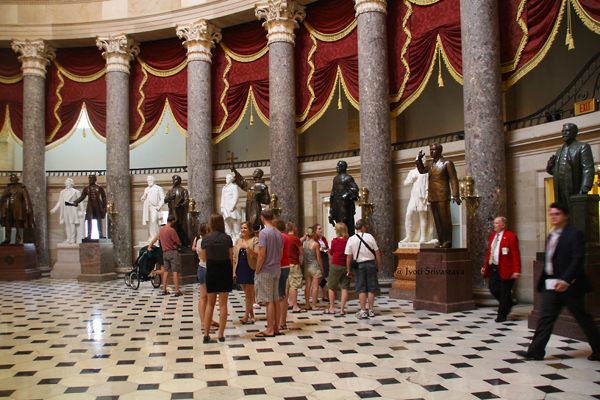 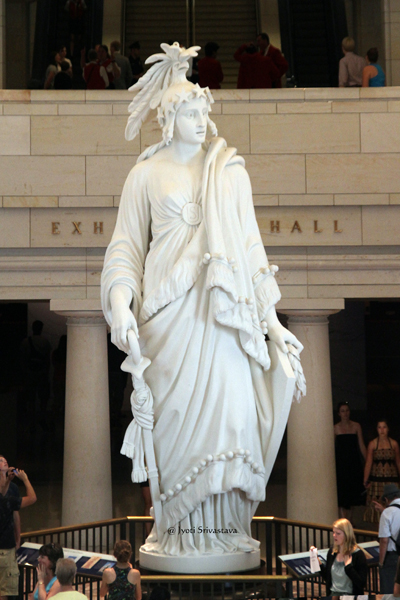