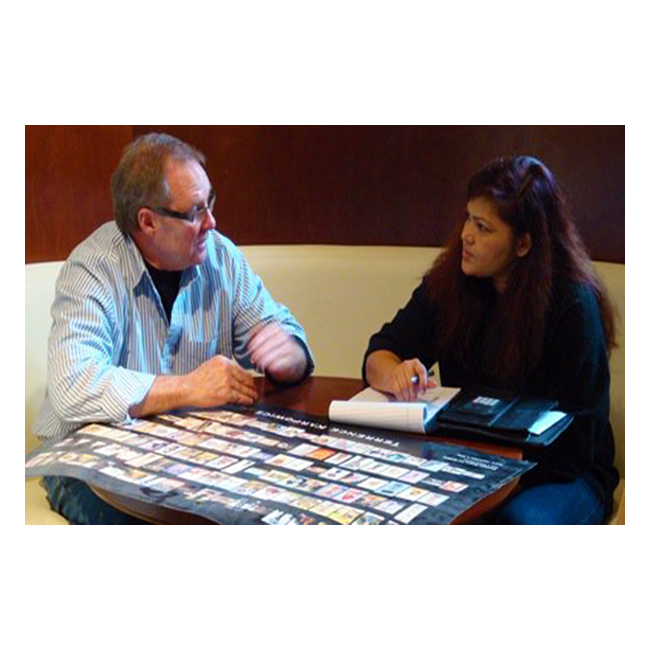 Terrence Karpowicz was born and raised in Cleveland, Ohio and received a B.A. in fine arts from Albion College, MI. He was awarded a Fulbright-Hayes Fellowship to the United Kingdom, serving as Scholar to the Wind and Watermill Section of the Society for the Protection of Ancient Buildings. Upon completing his fellowship, Terrence moved to Chicago to establish a sculpture studio and continue his career. Since then, he has received two NEA awards, grants from the Illinois Arts Council, and numerous public and private commissions. Terrance has received several commissions for public sculpture from the State of Illinois and his work has been commissioned by the city, state, and federal government to be placed in their public collections. 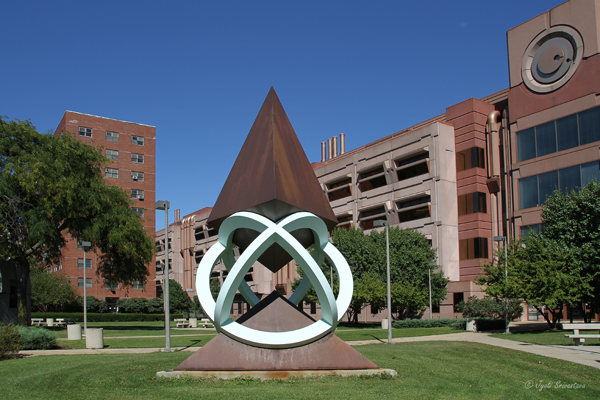 I visited Terry Karpowicz studio March 8, 2010. The visit will always be very special to me, as it was the first “Studio Visit” I have written about. Although I had been documenting sculptures, especially public art in Chicago through my blogs, I had never written on any sculptor.

Here is how my series “Studio Visits of Contemporary Sculptors of Chicago”.. click here.. 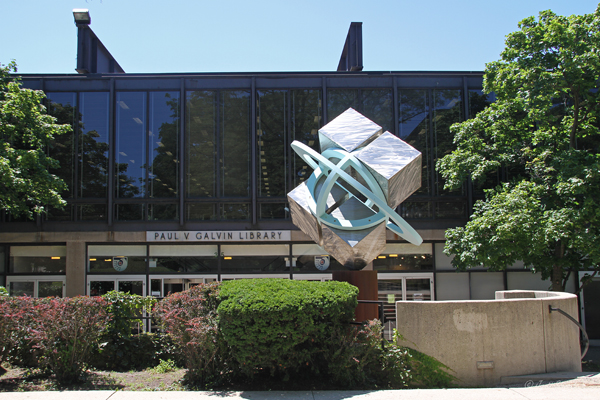