1999 Vacation: UK/ Scotland / Maid of the Forth, Inchcolm Island 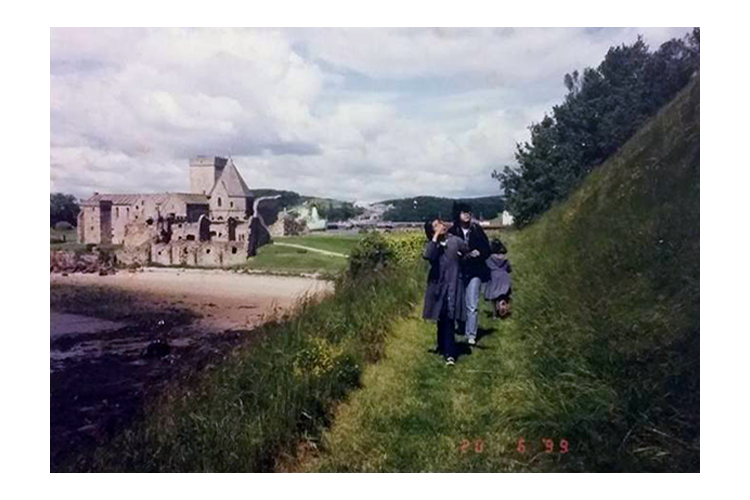 Location: In the Firth of Forth, reached by ferry from South Queensferry, off the A90. Boats depart from Hawes Pier. There is also a direct bus tour from Waverley rail station in Edinburgh.

Inchcolm Island is by far the most beautiful of all of the island in the Firth of Forth. It is located 4 miles east of the Forth Bridge, 1 mile from the Fife coast near Aberdour and just 6 miles as the crow flies from Edinburgh City Center. The Island is cared for by Historic Scotland and is commonly referred to as the ‘Iona of the East’ due to its similarity to the Island of Iona on the west coast of Scotland. 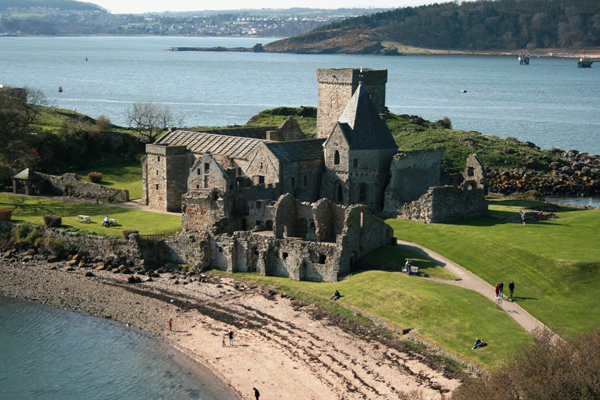 Inchcolm Abbey is a medieval abbey located on the island of Inchcolm in the Firth of Forth in Scotland. The Abbey, which is located at the center of the island. Inchcolm Abbey has the most complete surviving remains of any Scottish monastic house. The cloisters, chapter house, warming house, and refectory are all complete, and most of the remaining claustral buildings survive in a largely complete state. The ruins are cared for by Historic Scotland, which also maintains a visitor center near the landing pier.

Inchcolm Island is also a haven for wildlife. I remember the Island mostly for the seagulls. Apparently we visited during the seagull breeding season. They protect their territories by aerial attacks, and we were warned to be very careful. Seagull nesting season is typically from April to July, during which time they will be at their nosiest and most aggressive. We visited the place on June 20, 1990. June being the middle of nesting season, and boy were they aggressive!!! 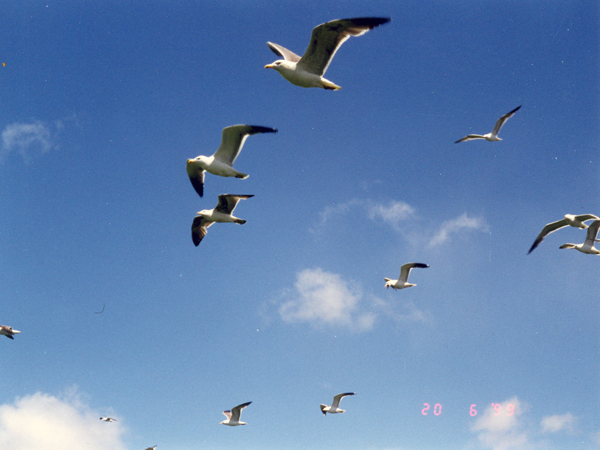 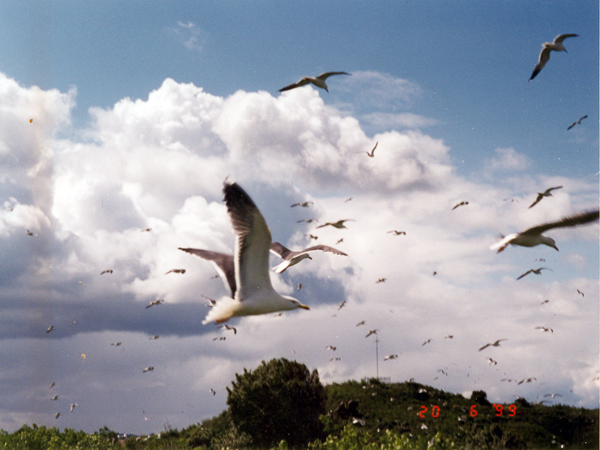 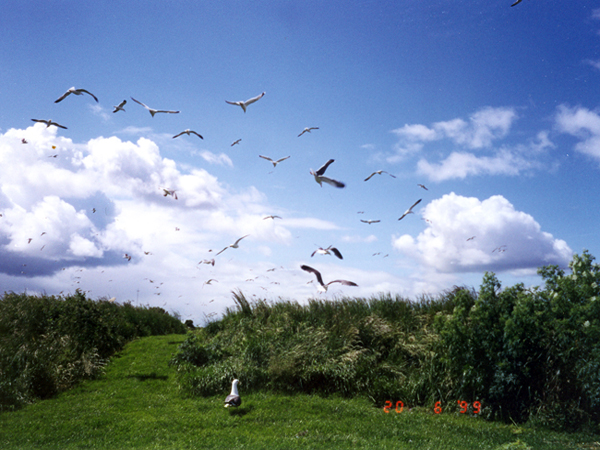 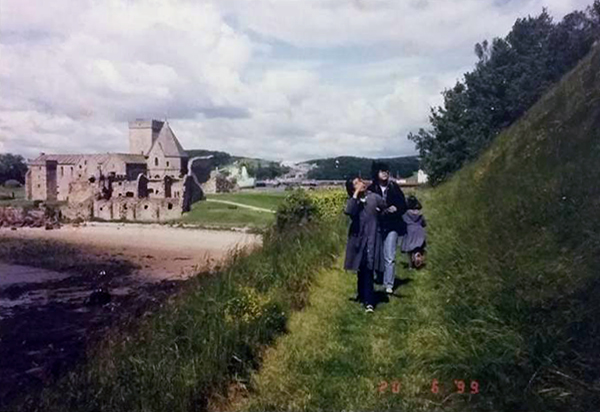 Inchcolm Island, with Inchcolm Abbey in the background.